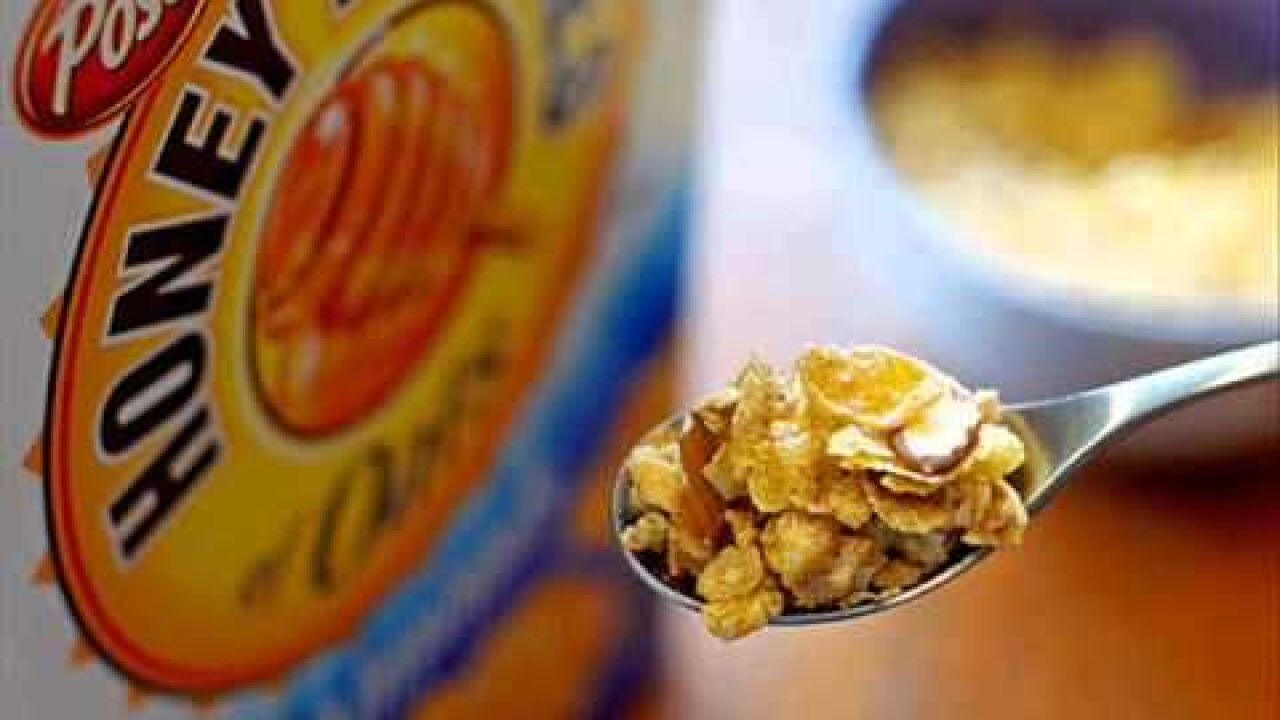 Did you know Arizona's favorite cereal is Honey Bunches of Oats?

That's according to Google trends data over the past year which tracks search interest for the most popular breakfast cereals be each state.

As you can see from the map, 10 cereals dominated.

Other popular cereals, such as Apple Jacks, Frosted Mini-Wheats, and Rice Krispies did not win any states.

The official breakdown is as follows:

There also seems to be a regional component, with the west coast going all in on Honey Bunches of Oats and the east coast being all about Frosted Flakes.