Thousands of Arizonans will get settlement money after using Theranos services 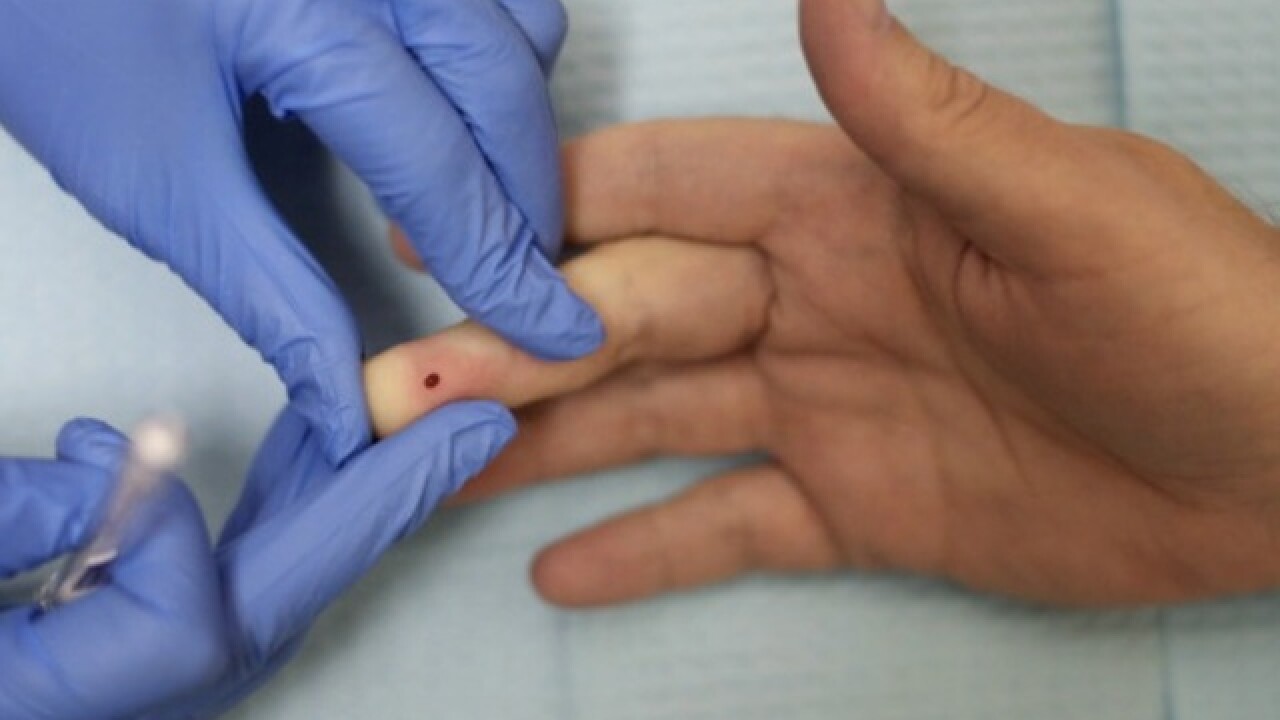 Thousands of Arizonans can expect a check in the mail thanks to a settlement.

Attorney General Mark Brnovich says anyone who had a blood test at the Theranos, Inc. testing centers will get a refund.

Brnovich says more than 76,000 checks will be sent out on December 15th. The average check amount is $60.

Investigators allege between 2013 and 2016, Theranos sold approximately 1.5 million blood tests to thousands of Arizonans while "misrepresenting and concealing important facts about those tests."

Theranos denies any wrongdoing but came to an agreement with Brnovich's office.

The blood-testing company was sued by Brnovich's office under the state's Consumer Fraud Act. The company also agreed to pay $200,000 in civil penalties and $25,000 in attorney fees and will be subject to civil penalties for future violations.

Back in 2013, Theranos teamed up with Walgreens to offer fast blood tests from a single prick of a finger -- instead of the typical tube of blood. However, the Center for Medicare and Medicaid Services identified several deficiencies in the company's testing processes.

In 2017, the company sent a letter to patients admitting deficiencies found in its lab.

"Everyone who paid for a test will receive a full refund, period," said Brnovich. "This is a great result and a clear message that Arizona's consumer protection laws will be vigorously enforced."

If you have questions about the settlement, visit www.azag.gov/theranos.