This baby koala was found in a backpack 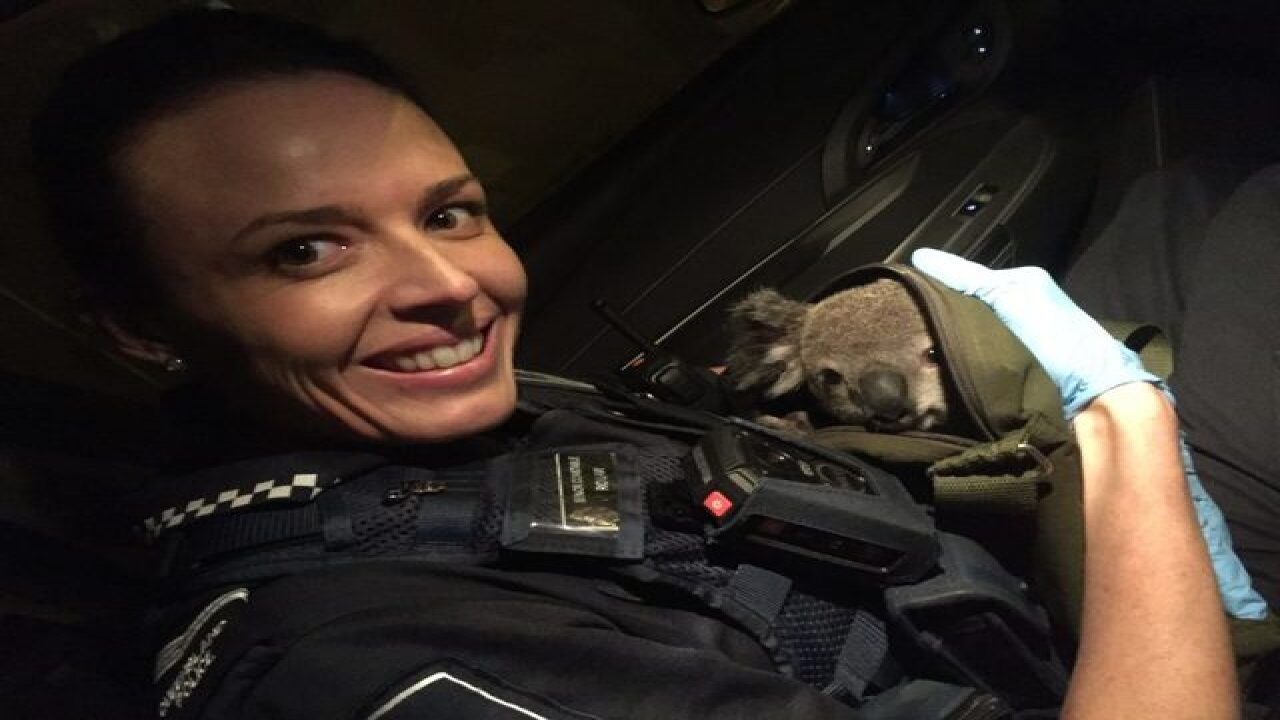 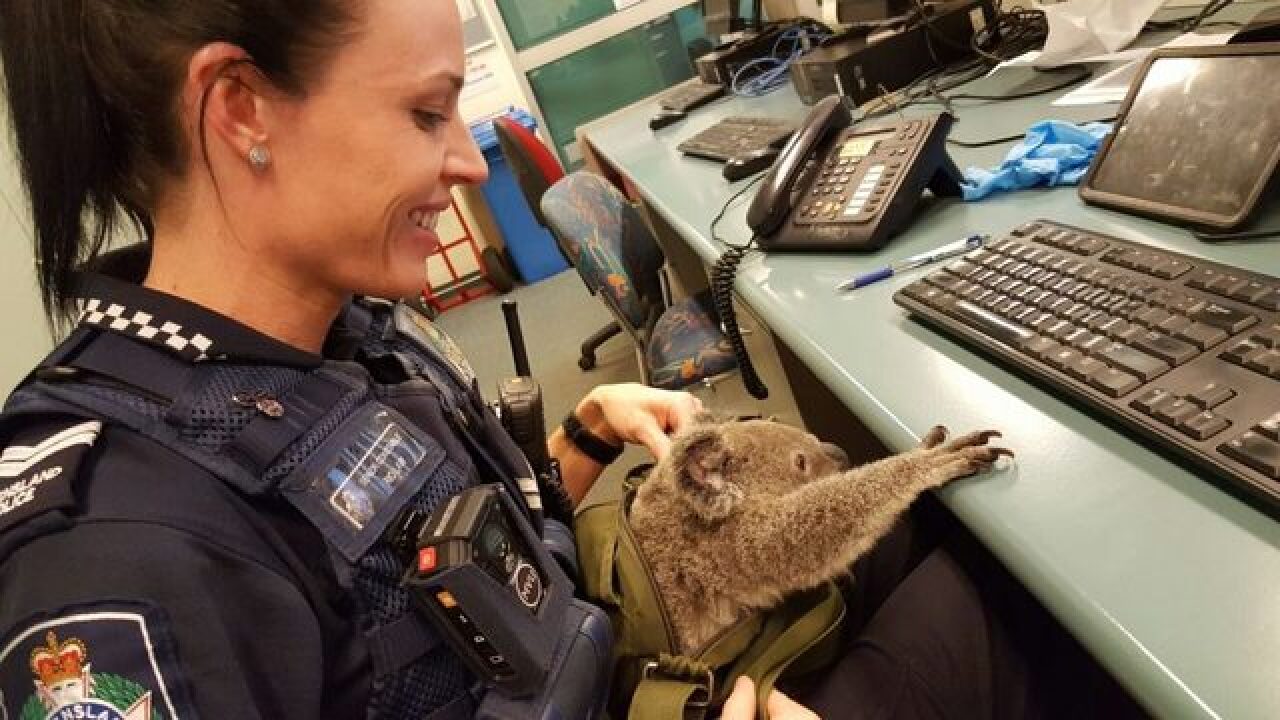 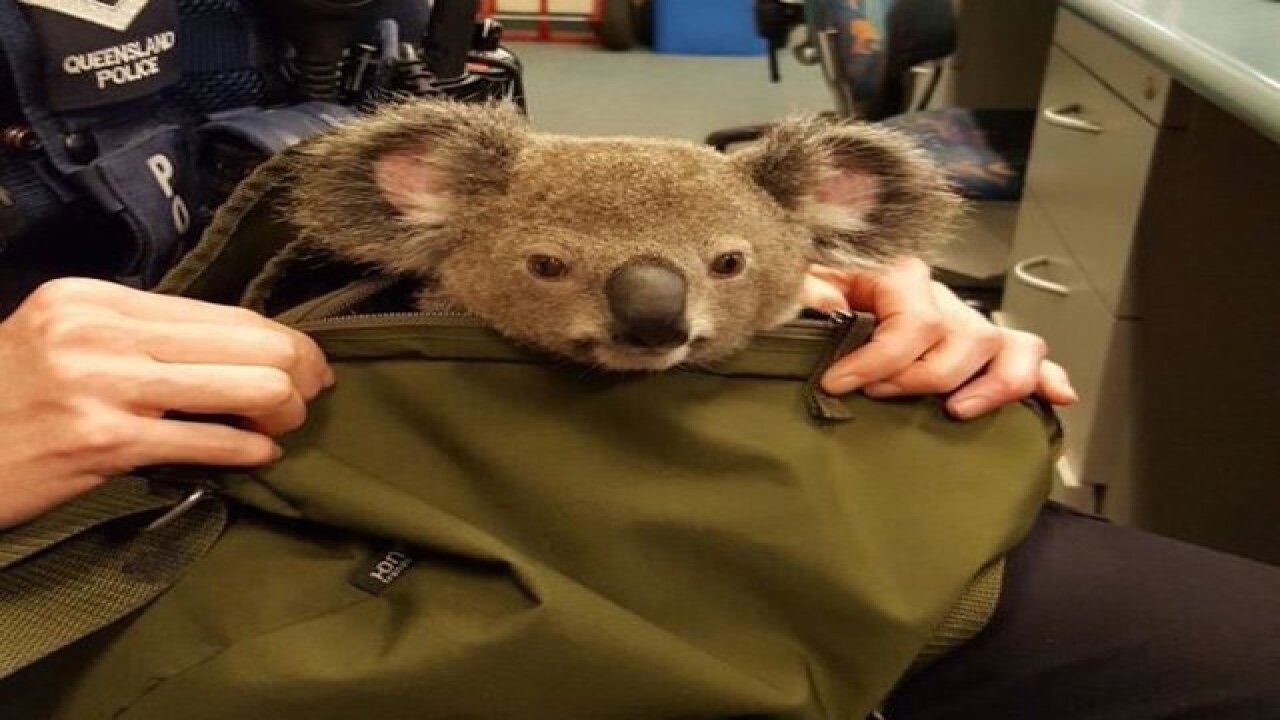 You can imagine how surprised officers were when they opened a backpack and found a baby koala! Police in Queensland, Australia questioned and arrested a woman during a traffic stop for outstanding matters.

Watch the video above to see how tiny the baby koala is!

Per the South Brisbane Police website, officers asked the woman whether she had anything to declare before transporting her to the watch house. The first responders were shocked when she reported a koala in her bag! Police unzipped the backpack to reveal a furry face, two brown eyes, and a big round nose! The six-month-old furball was named Alfred by the responding officers. The website says Alfred is in good health and will be going to a new home soon!