Teen saved after truck gets stuck in Tonto Creek flooding 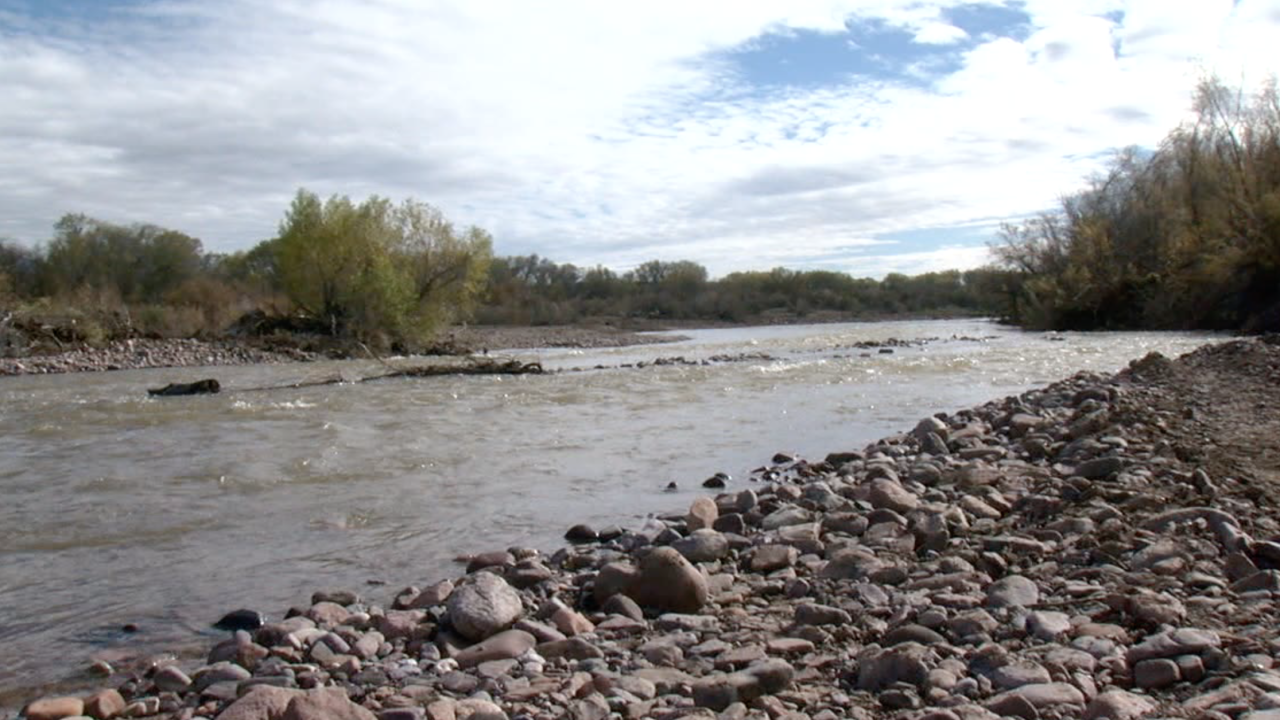 TONTO BASIN, AZ — An 18-year-old had to be rescued after his truck got stuck in Tonto Creek early Sunday morning.

Gila County Sheriff's Office says at approximately 1:40 a.m. they received a call of a vehicle that was stuck at the Store Crossing.

Upon arrival, a GCSO deputy found 18-year-old Waylon Burgwin with his truck stuck in the creek.

The Gila County Public Works, swift water rescuers were then deployed and were finally able to save him nearly three hours later.