President Trump rally in Phoenix: How to watch on ABC15
NewsArizona News 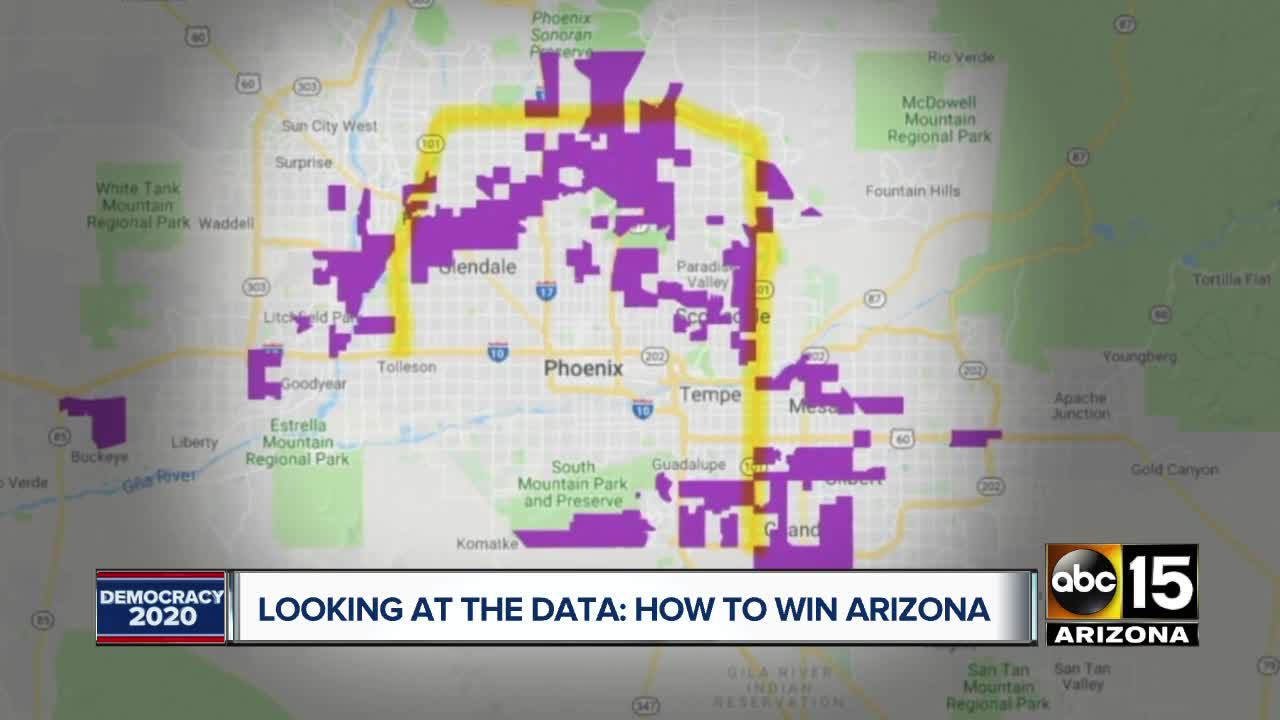 For Democrats, they have to win Maricopa County, and for President Trump he will have to win the precincts lost by Martha McSally in 2016. 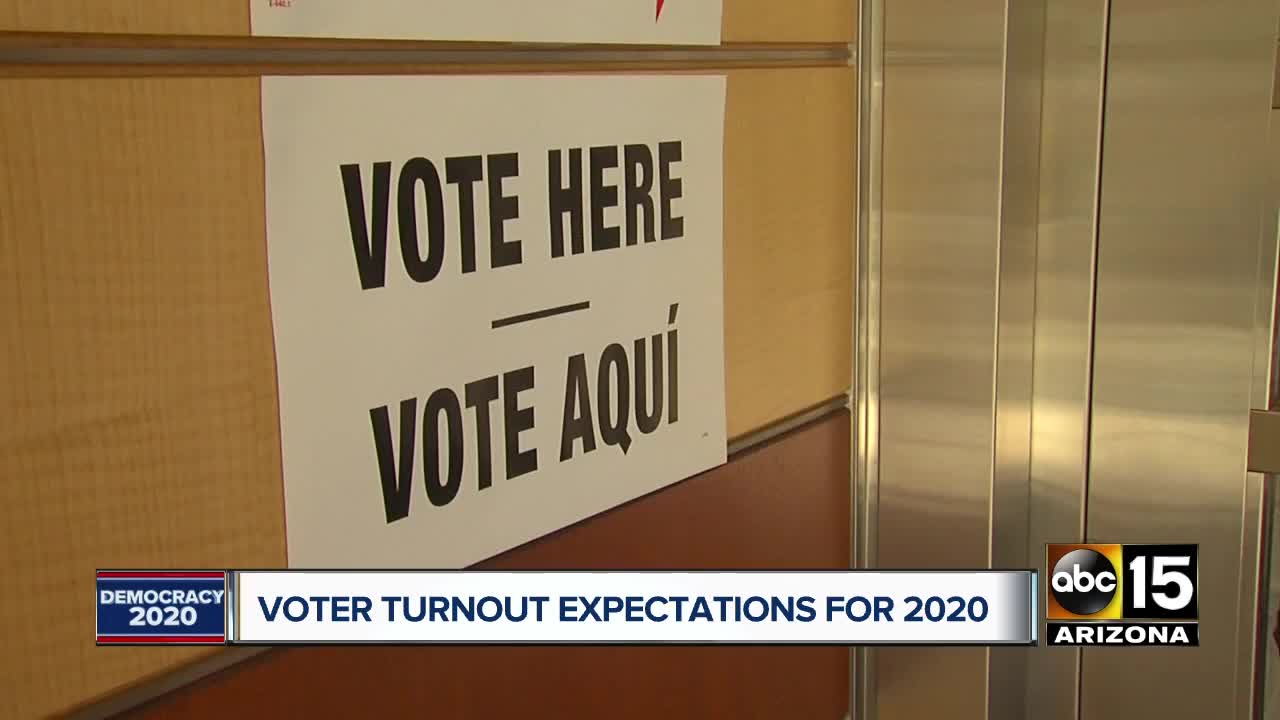 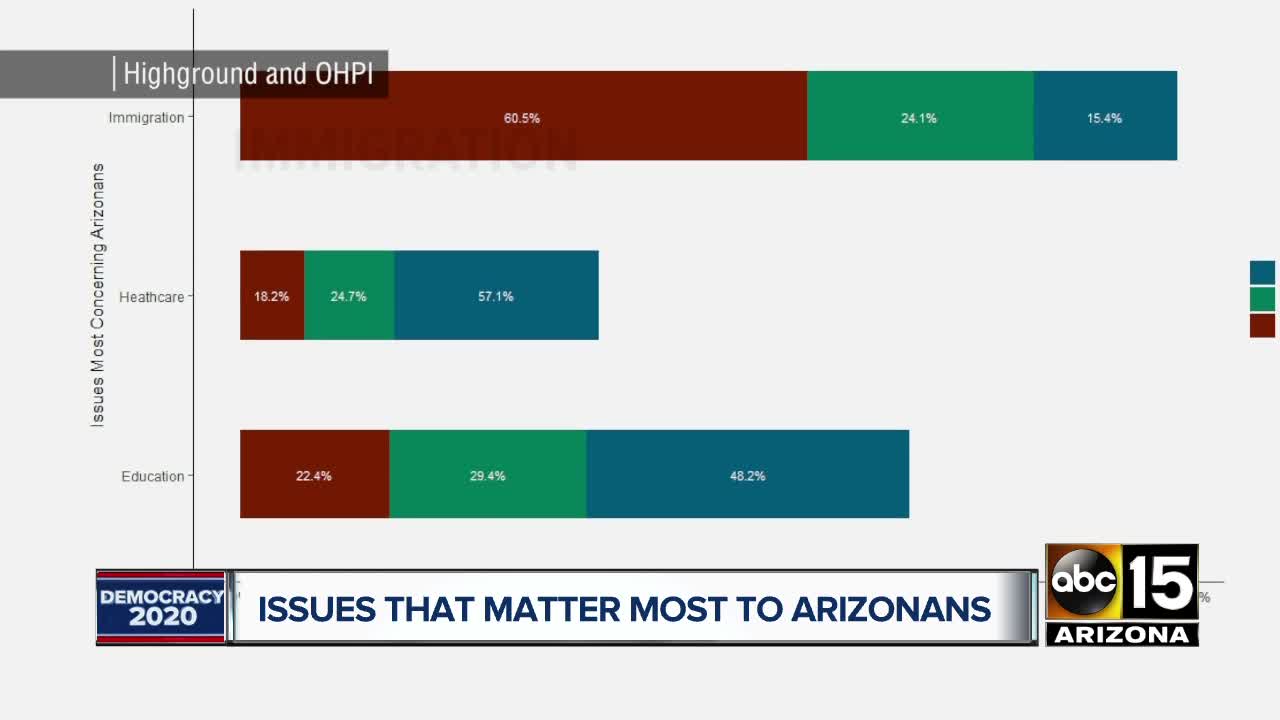 PHOENIX — For three hours on Thursday night, ten contenders for the Democratic nomination for President of the United States gathered in Houston to convince fellow Democrats that they were the person best positioned to beat Donald Trump in November 2020. No matter which of these contenders is the eventual nominee for the Democrats, there is one state that nearly every political analyst agree is up for grabs by both parties in 2020: Arizona.

This is a recent development in Arizona’s electoral history. Arizona has been a reliably Republican state since 1980. It has only given its electoral college votes to a Democrat once since then--when it went for Bill Clinton in 1996. Even then, 1996 was a landslide victory for a president going into a second term, and even then, Clinton only won the state by a little more than 2 points.

Maricopa, the state’s largest county by population, has not voted for a Democratic presidential candidate since 1948.

So why now do Democrats think they have a shot at flipping a state that has been so solidly red for so long?

The short answer is political polarization and shifting demographics. Arizona voters are as polarized as ever on the issues that matter to them most. According to recent polling by two local polling firms, OH Predictive Insights and Highground, immigration, education, and healthcare are the top three issues on the minds of Arizona voters. Immigration is the top issue for nearly 40% of likely voting Arizonans, and that number is driven largely by Republicans. Education and healthcare, meanwhile, are driven up to the top by Democrats. Arizona’s independents appear to be largely split down the middle on all three of these issues but show a slight tendency to align more with the Democrats.

Demographically, the state has seen extraordinary growth in the past ten years, gaining almost one million residents during that time. Arizona has gained 240,000 residents from interstate migrations alone, according to the US Census.

While the median age in the state is increasing steadily, that’s not the case with the electorate. According to voter registration rolls, the median age of voters has decreased in comparable elections from 58 in the 2014 midterm to 54 in 2018 and from 53 in the 2012 presidential to 50 in 2016. The electorate continues to diversify as well. While Arizona voter registration records do not contain information on ethnicity, using a common statistical practice used to estimate the Hispanic population, the electorate grew from about 11 percent Hispanic in 2012 to 13 percent in 2016. This past midterm saw an even greater increase from previous years as Hispanics grew from only 9 percent in 2014 to 12 percent in 2018.

The most important element of the Democrats optimism however is geography. In 2018, 241 of the state’s almost 1500 voting precincts supported both Doug Ducey and Kyrsten Sinema. Well over half of these precincts are located within or very near to Maricopa County’s Loop 101 freeway. They were instrumental in Kyrsten Sinema’s 4-point lead in the county over Martha McSally. Donald Trump only carried the county by a little under 3 points.

All of these “swing” precincts have something in common. They are all located in suburban regions of the county. A sizeable portion of their populations are made up of younger, dual income households with families. If the eventual democratic nominee wants to win Maricopa county, which will likely result in winning the state’s 11 electoral college votes, this is the demographic group that they will have to court.