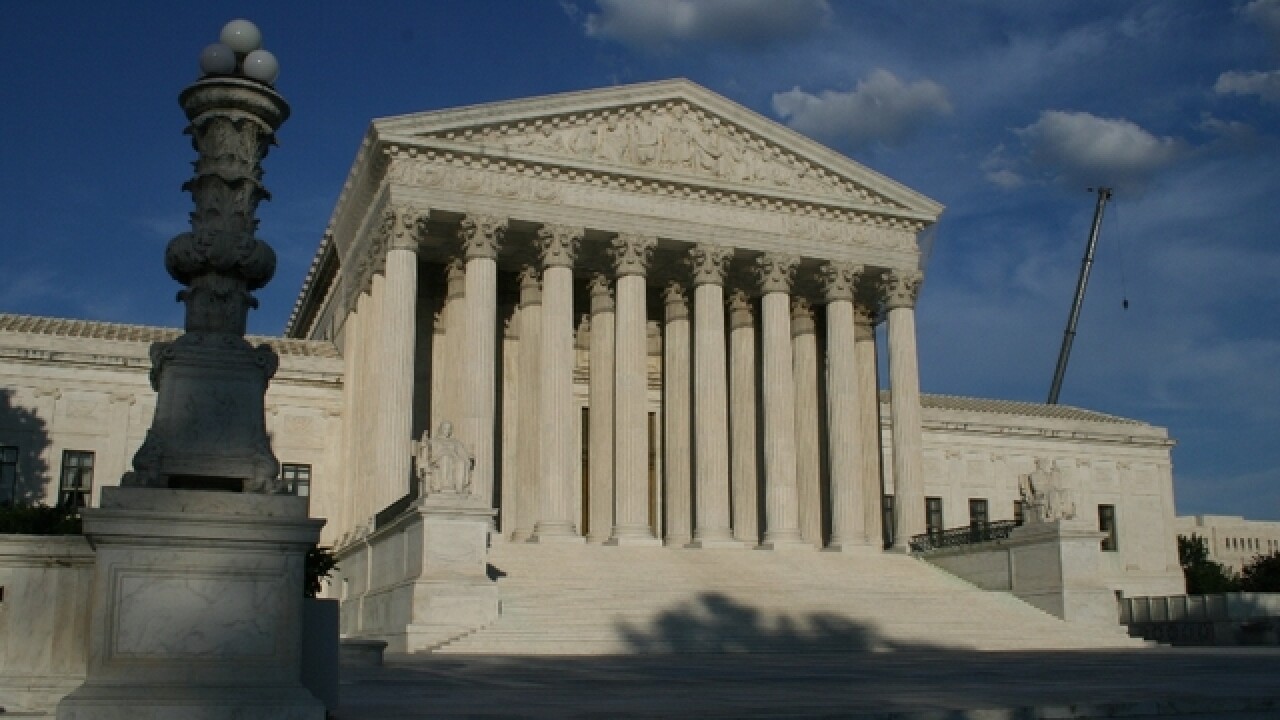 The Supreme Court is rejecting Arizona's plea to stop issuing driver's licenses to young immigrants known as "Dreamers" who are protected from deportation.

The justices did not comment Monday in leaving in place an appeals' court decision in favor of the immigrants who sought licenses.

About 20,000 young immigrants in Arizona are protected from deportation under a 2012 program started by the Obama administration. The Trump administration is trying to end the Deferred Action for Childhood Arrivals program, but has been blocked by federal courts.

The high court recently turned down an administration request to take on the DACA controversy.

Arizona sought to prevent DACA-protected immigrants from getting licenses. Then-Gov. Jan Brewer cited a desire to reduce the risk of licenses being used to improperly access public benefits.