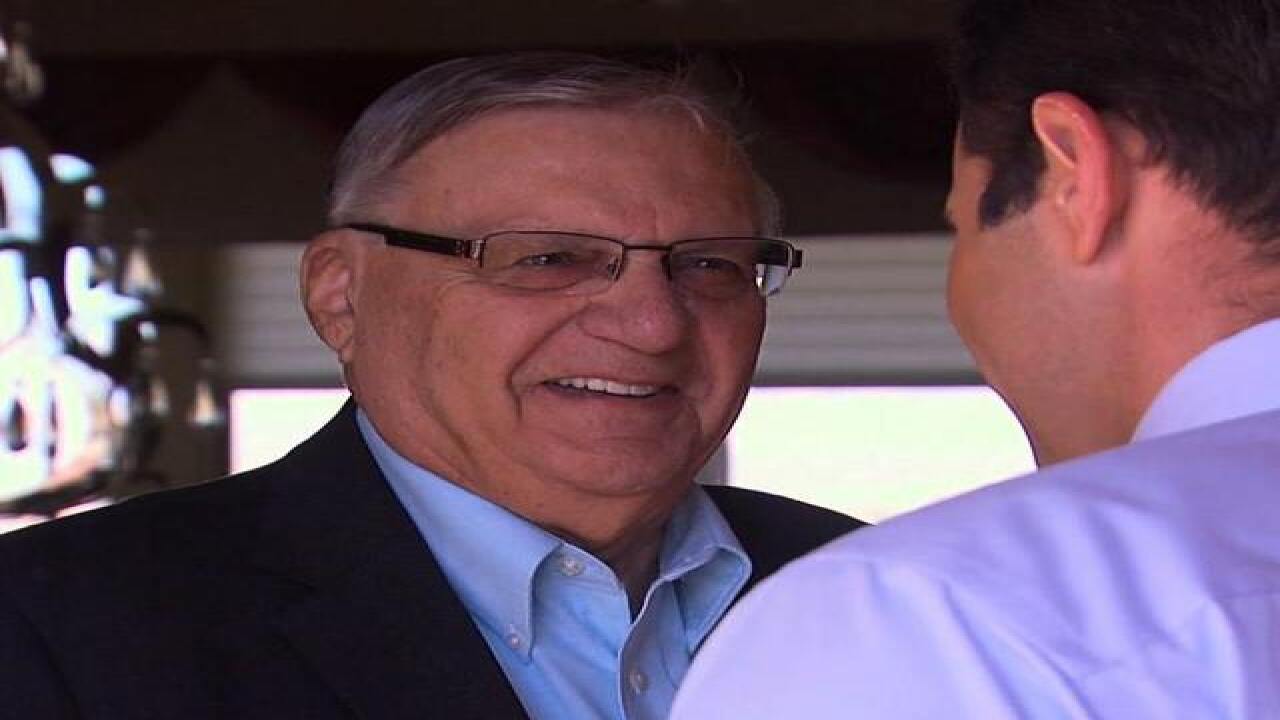 It's unknown whether he will take the same approach with his Cabinet appointments.

Trump's transition team is being headed up by Christie, and Trump's son-in-law, Jared Kushner, has reportedly been deeply involved in that, along with many other aspects of the campaign.

Giuliani or Sheriff Joe Arpaio could be the secretary of the Department of Homeland Security , and Christie has long been seen as a contender for attorney general.