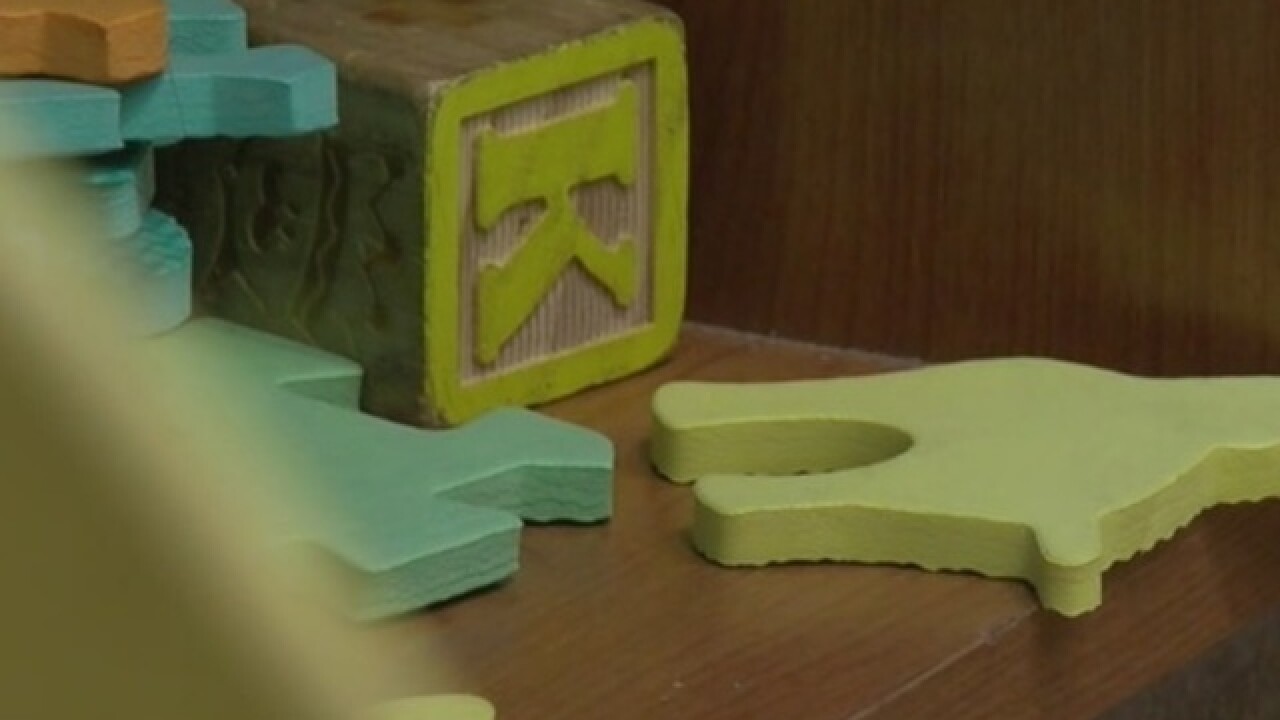 The Arizona Department of Child Safety has announced a settlement agreement in a 2015 lawsuit by Children's Rights, Inc.

The group filed the class-action lawsuit seeking to reform the system that is responsible for the care of thousands of children in the state. They claimed there were "four core deficiencies within the child welfare system" that compromised the health, well-being and safety of children.

According to Children's Rights, Inc., the suit was filed "on behalf of the more than 16,000 abused and neglected children in state care" who are "exposed... to 'further physical and emotional harm and unreasonable risk of harm while in the State’s care.'”

On Wednesday, DCS announced preliminary approval of agreements that would resolve the class action lawsuit.

The terms of the agreement include meeting requirements for timely behavioral and physical health services to children, decreasing the number of children in congregate care settings and increasing family-like placements.

“We are proud of the significant progress we have made as an agency over these past five years, but we also recognize that there is always room to improve,” said DCS Director Mike Faust in a press release. “We are committed to continuing our endeavors to improve the lives of Arizona’s children and families.”

DCS says since the lawsuit was filed, it has overhauled its child welfare system and made improvements to address needs.

"DCS voluntarily committed to provide services and care that exceed current federal requirements, choosing to settle the case so the Department can concentrate its efforts on building upon the improvements of the past five years," the press release states.

The department says the agreement will allow them to focus all of their attention and resources on providing for the children and families in their care.