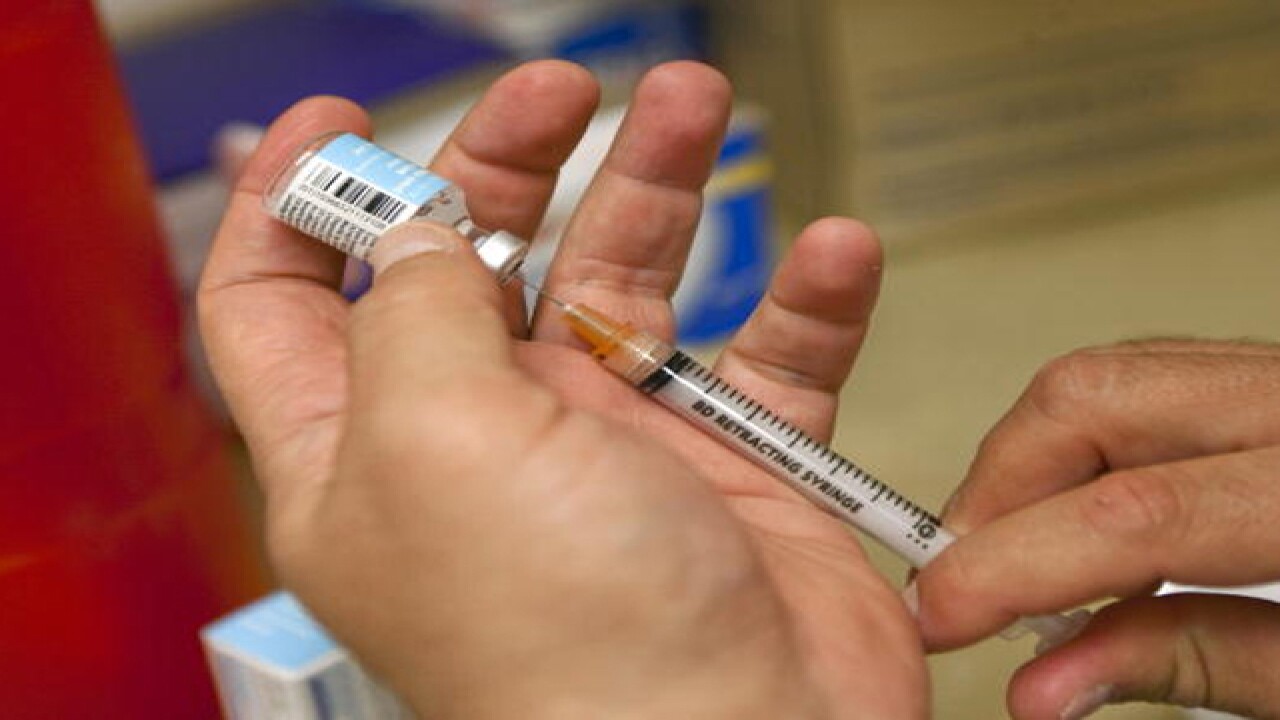 The second pediatric flu death of the 2019-2020 season has been reported, according to officials.

The first pediatric flu death this season was previously reported in December.

Both pediatric flu death cases tested positive for the B/Victoria strain of influenza.

Confirmed flu cases are nearly double what they were at the same time last flu season, according to data from ADHS.

No child deaths from the virus were reported last season, according to officials. Three children died in 2017 in Maricopa County, but the ages are unknown.

You can also see what ages the Center for Disease Control and Prevention recommends children get vaccinated here.