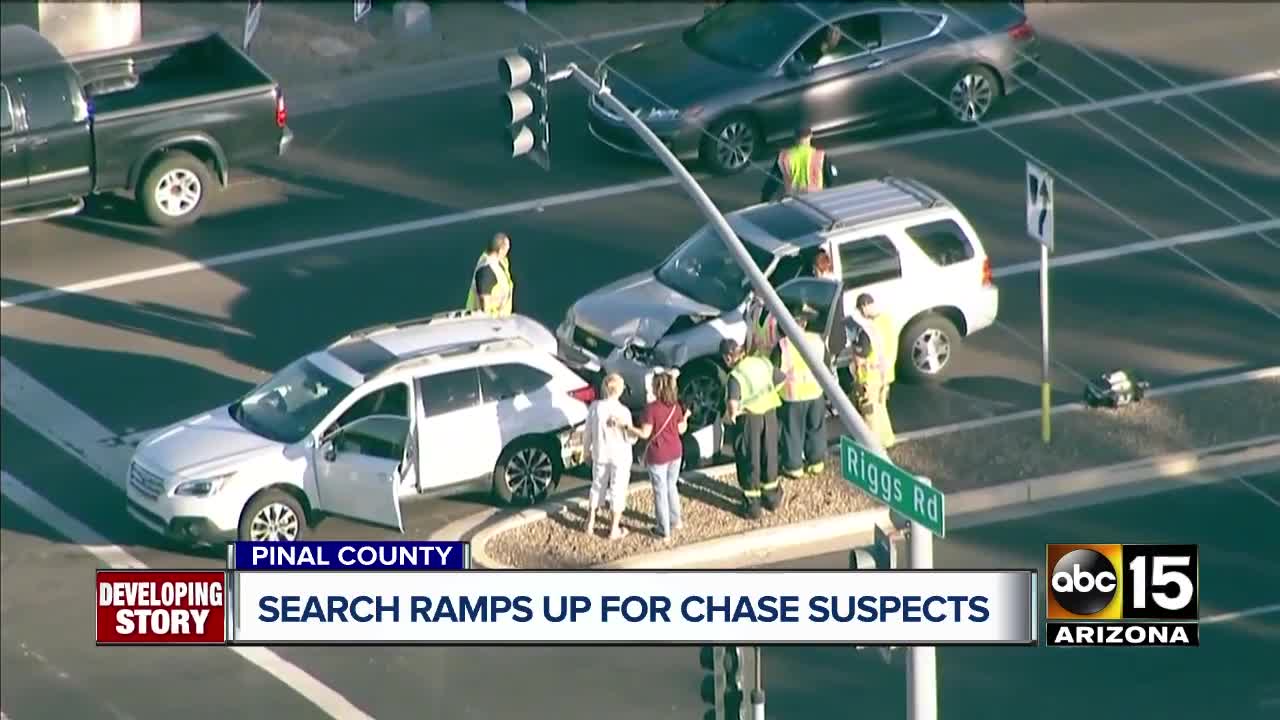 A search is underway for two suspects in Sun Lakes following a pursuit that started on Interstate 10 on Thursday afternoon. 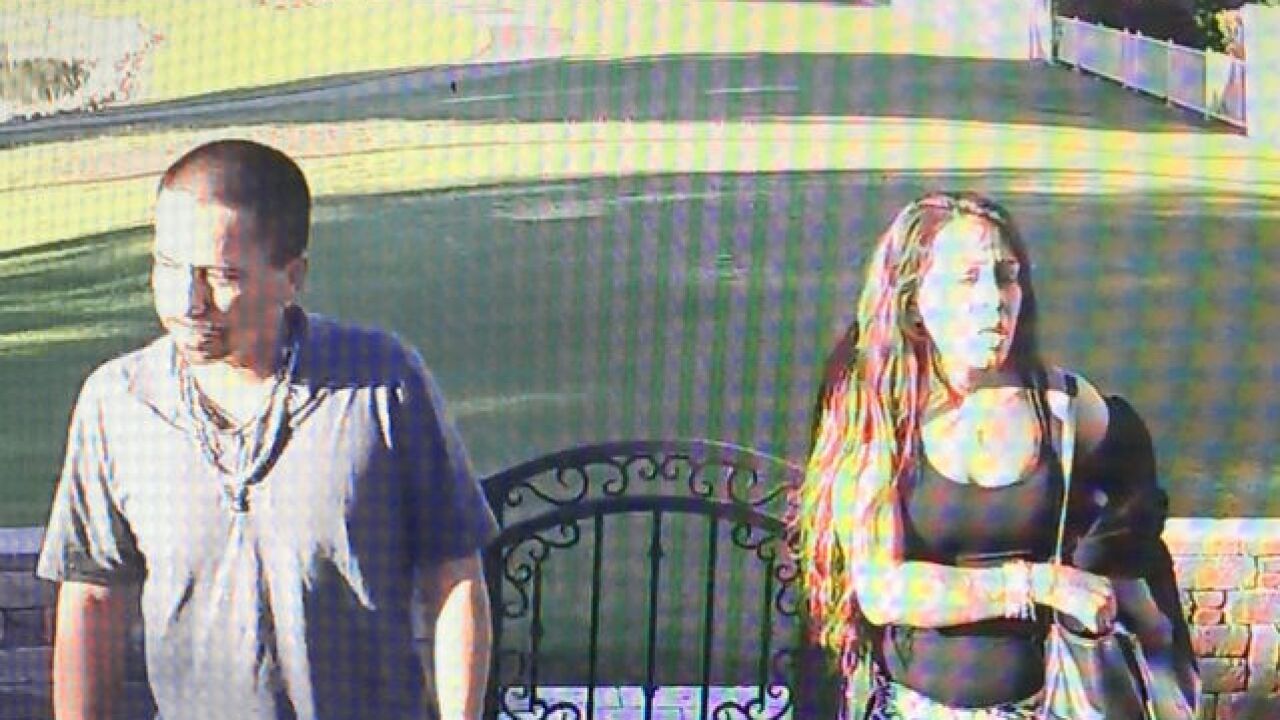 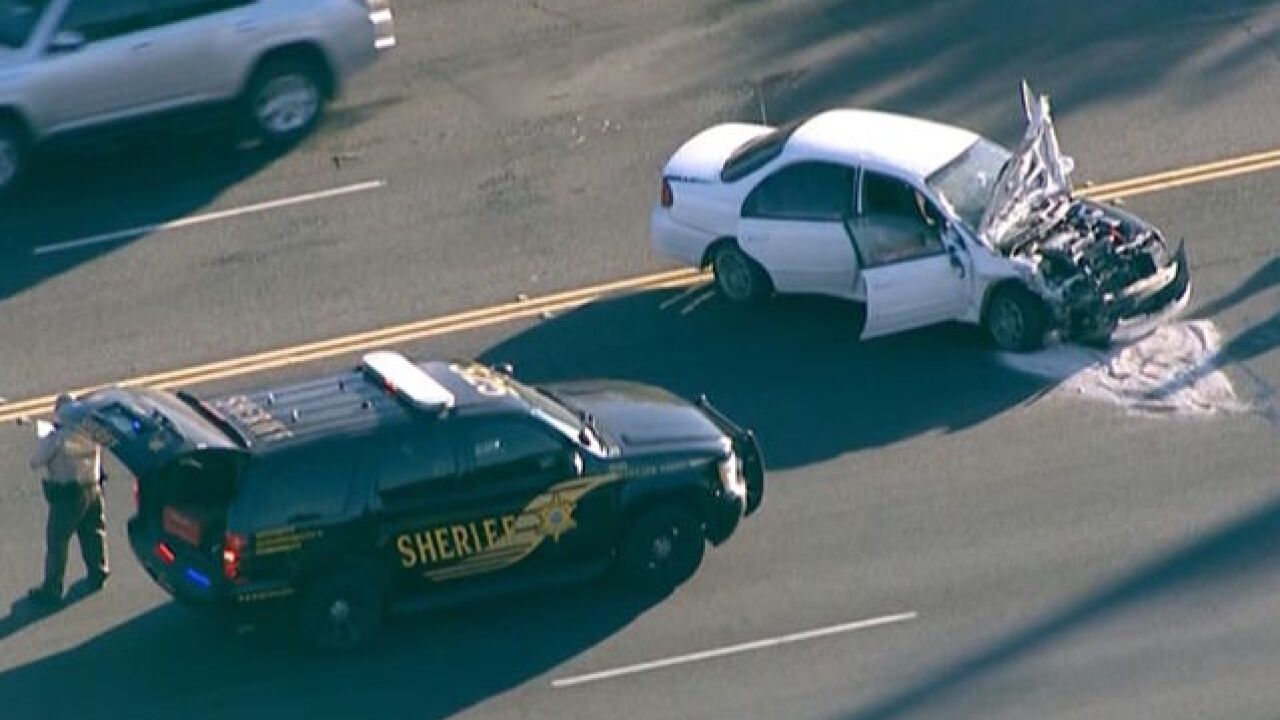 A search is underway for two suspects in Sun Lakes following a pursuit that started on Interstate 10 on Thursday afternoon.

According to a spokesperson with the Pinal County Sheriff's Office, the pursuit started when a driver failed to yield to a deputy attempting to pull the vehicle over in the Picacho Peak area heading westbound on I-10.

Officials say the driver attempted to ram deputies twice and drove recklessly to avoid authorities. DPS attempted PIT maneuvers but were not successful.

Due to the increasing danger to the public, deputies called off the pursuit once the driver crossed into Maricopa County.

The vehicle eventually exited at Riggs Road and crashed near Sun Lakes Boulevard.

Deputies are out searching with K9 units for two suspects, a man and a woman, who fled from the vehicle after crashing. A photo of the suspects can be seen above. Additional information about the suspects was not immediately available.

If you see or recognize either of the suspects, you are asked to call 9-1-1 immediately.