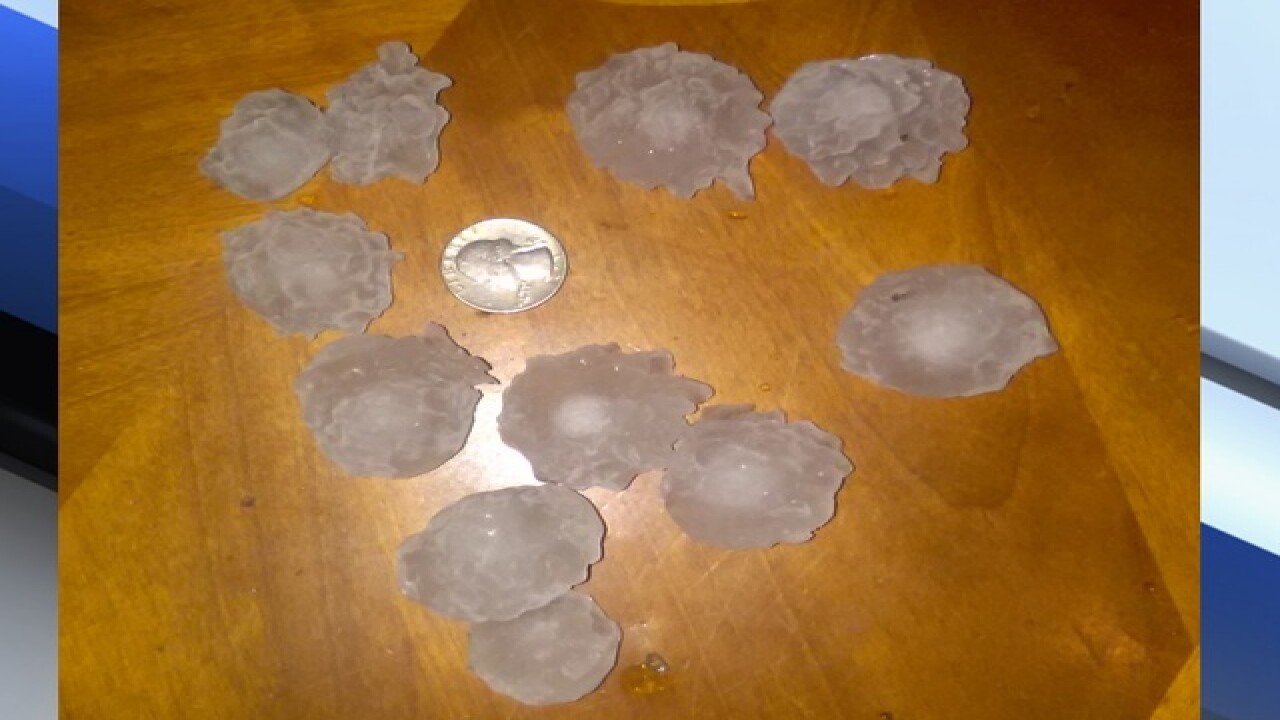 The Safford Unified School District says schools will be closed until October 24 because of a heavy hailstorm that happened on Saturday in the area.

A message from Superintendent Ken VanWinkle says several of the schools had major flood damage during the storm and will need serious repairs.

"SUSD wants to assure you that everything is being done to clean up the devastation as quickly as possible," VanWinkle said in a statement. "Thank you for your patience as we work to ensure our classrooms are safe for students to return; educating our students is our top priority."

VanWinkle said each of the district's six schools suffered damage, though an elementary school and a high school suffered the most.

VanWinkle says the district is working with multiple departments to figure out the best way to get the work done. Two restoration crews arrived Sunday night from Tucson and were already at work removing water, cleaning rooms and assessing damage to Safford High School.

No estimated cost has been released.

Schools in the area are expected to be back open Monday, October 24, with busses running on their regular schedule that day. VanWinkle said in the unlikely event school has to be canceled further, administrators will assess options for sending students to class elsewhere.