Arizona could see a drastic change in employment rates amid coronavirus. 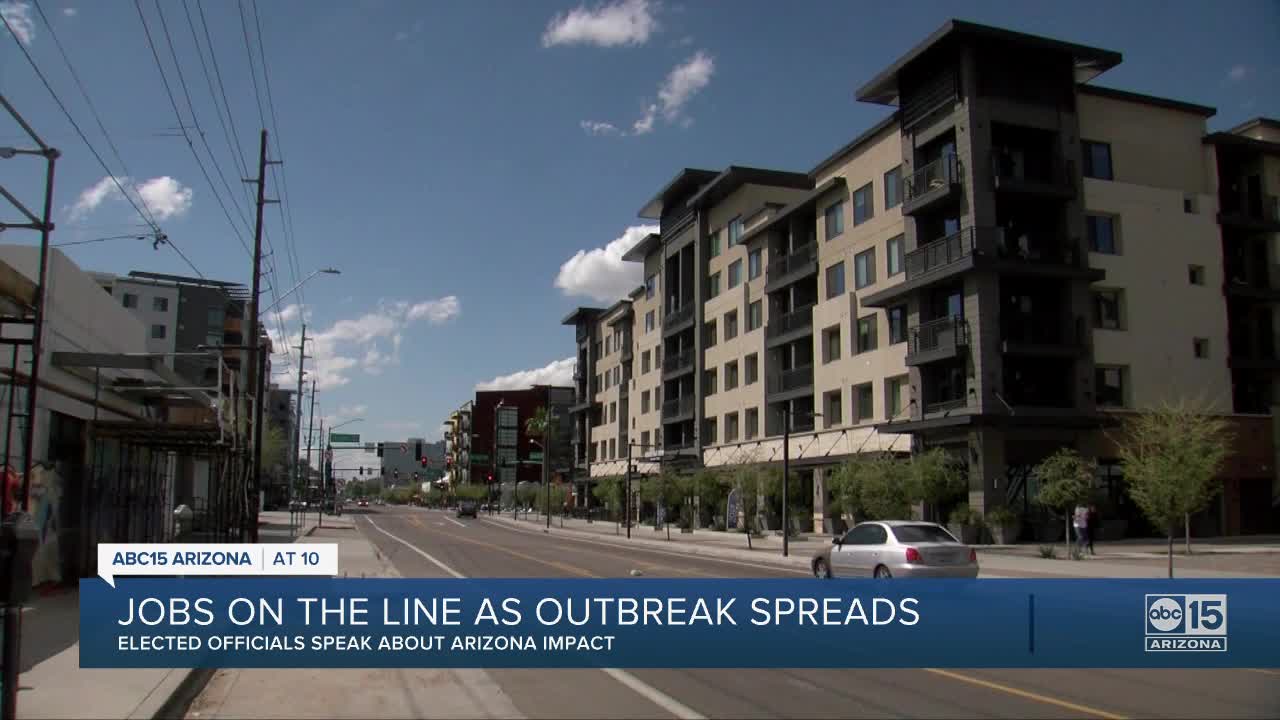 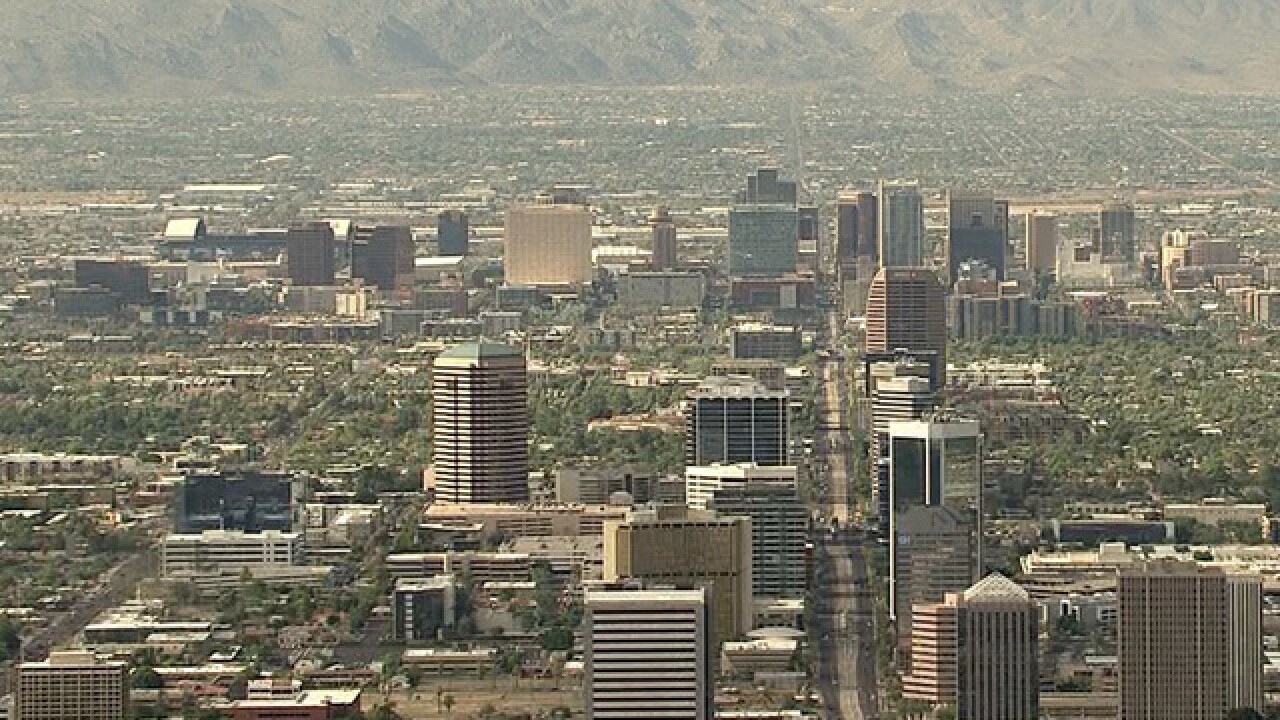 Arizona's seen a record low unemployment rate in the last few years- dropping under 5% in October of 2019.

Tuesday, Mayor Kate Gallego declaring a state of emergency, and ordering bars and restaurants close to patrons by 8 p.m. on St. Patrick's Day- what's usually a busy day for most.

"We understand that already people have reduced hours or lost their jobs," she said. "We know this is incredibly difficult. I did not take this decision lightly."

Some businesses will remain open, and allow for delivery or take-out options instead, but others in the tourism industry are losing their jobs all together.

"Many of them have had 100% cancellations over the next several months," said McSally." They are on the verge of laying off all of their employees this week because there’s just no cash coming in.”

Senator McSally adding she's working on finding help for those impacted, saying she's working to pass legislation to provide direct payments to those losing their paychecks as a result, including small business owners.

"The complexity of how this is affecting people are vast," she added. "This is unprecedented, and we want to get cash to people and small businesses as quickly as possible in order to keep them afloat while we work through this.”

“ I know there’s a lot of fear and anxiety and I will do everything in my power as your center to help Arizona pull through this but this is in all of a society all of America all of Arizona approach to this… We are working very quickly to provide significant resources to Arizona and across the state for workers and families.”
U.S. Treasury Secretary Steven Mnuchin told Republican Senators the U.S. Unemployment Rate could hit 20% as the spread of COVID-19 continues to plague the country, without government intervention.