Preview to 2020 Arizona legislature: The fight over sex education in public schools 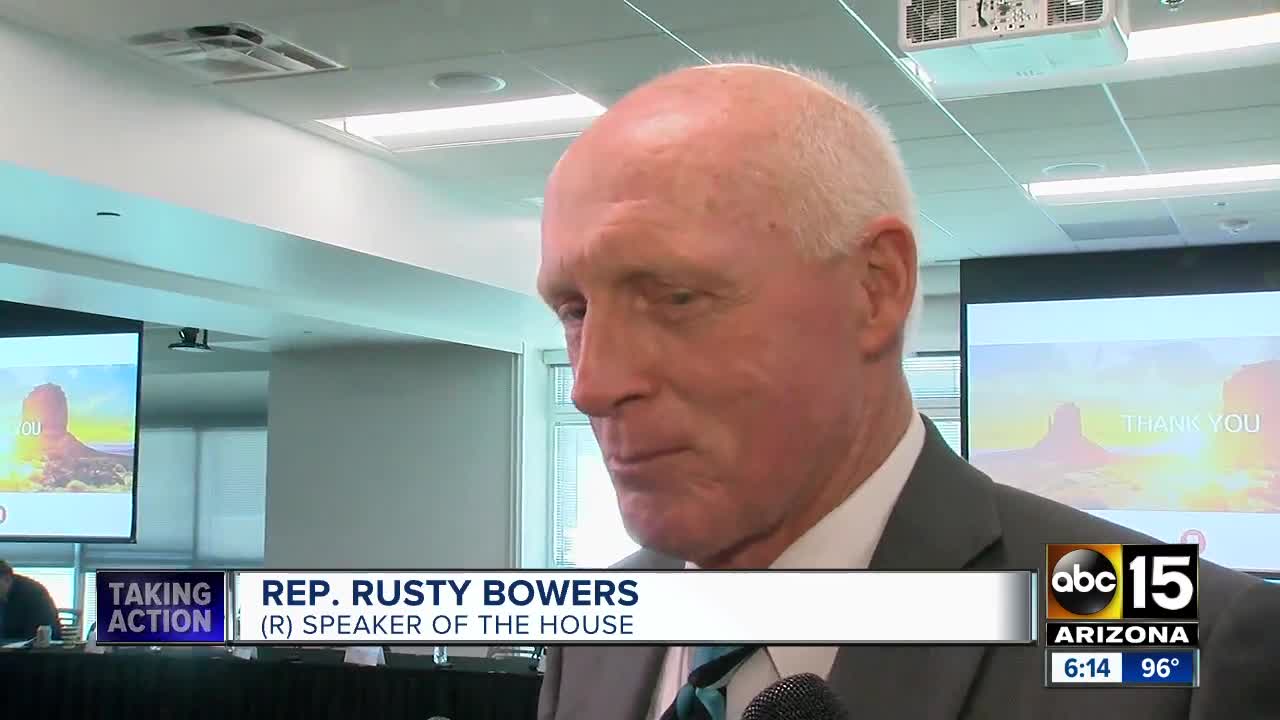 Several leaders of Arizona, including the state Superintendent and House Speaker, exchanged several comments over the place of sex education in Arizona public schools.

PHOENIX — If Republicans in the Arizona legislature are looking for a wedge issue going into the 2020 election, they may have found it: sex education.

"It's been going on for 40 years in our schools," Arizona House Speaker Rusty Bowers said, referring to sex education being taught in public schools. "This is a complete change, a complete change in direction. I think it's wrong and I'm not backing down."

On Saturday, Bowers told a Gilbert audience that State Superintendent for Public Instruction Kathy Hoffman wants to turn sex education into the sexualization of children and he likened teachers to aspiring child molesters.

Hoffman called Bowers comments "abhorrent and reprehensible," and, "They have no basis in reality."

While the State Board of Education sets guidelines on sex education, local school boards decide whether to teach it or not. Parents can decide whether their children will take the class.

Hoffman proposed to change the wording in the outdated language in State Board rules on sex education.

The proposal followed the legislature's repeal of Arizona's 'no promo homo' statute during the session. That law restricted classroom discussions of homosexuality, HIV, and AIDS.

The new language, Hoffman said, "Would ensure when a district adopts any sex-ed curriculum the curriculum chosen be scientifically and medically accurate."

The State Board of Education decided not to discuss the changes when it met over the summer. Hoffman says there are no plans to bring the matter up again.

But that hasn't stopped conservative groups like Family Watch and the Protect Arizona Children Coalition.

They are hosting what they refer to as 'emergency' community meetings, warning parents comprehensive sex education is promoting homosexual and transgender lifestyles, which in turn radicalizes children and their sexuality. On Saturday, Bowers told the audience, "I have state-sponsored pedophilia. How can I condone that?" On Thursday he doubled down, saying, "If the state sponsors that, then we are sexualizing our children for abuse."

"This will be something that's talked about during the session," Governor Ducey said.

Ducey may find himself in the middle of this pending battle. During its first meeting, the Governor's task force looking to combat sexual abuse identified the creation of age-appropriate child sexual abuse prevention education as one way to deal with the issue. That proposal could be at odds with Bowers and Senate Education Chairwoman Sylvia Allen, who says she is considering a bill limiting when sex-ed can be taught in Arizona Public Schools.