Trump to visit U.S.-Mexico border near Yuma next week, along with Phoenix visit 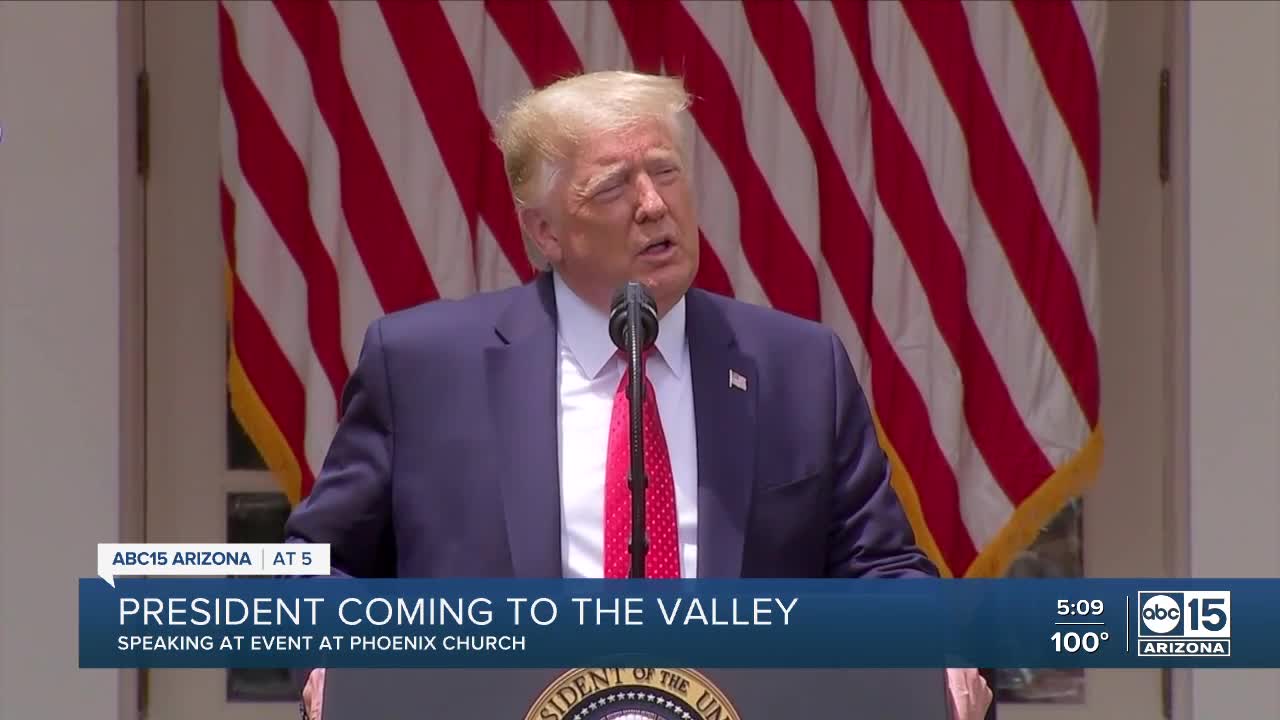 President Trump will be speaking at an event at a Phoenix Church. 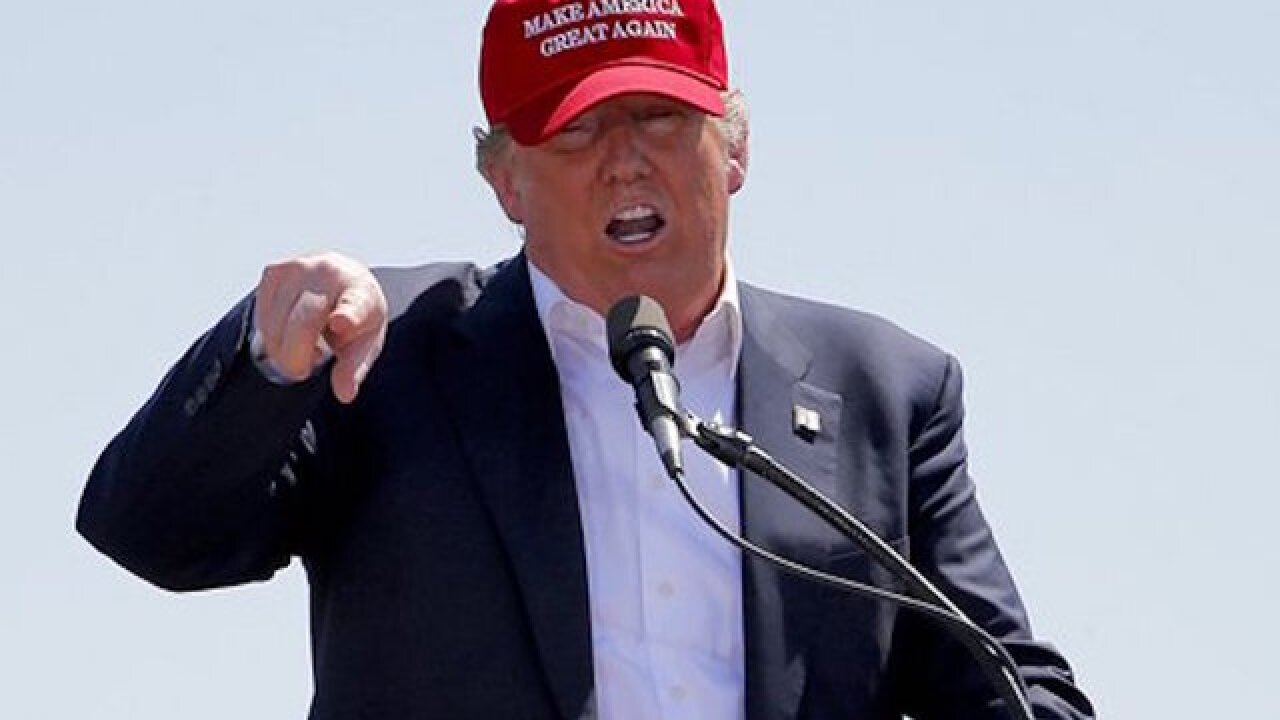 YUMA, AZ — Along with the President's Phoenix visit next week, Trump is additionally planning to visit the U.S.-Mexico border near Yuma.

New plans were released Friday about the President’s return to Arizona. He will arrive in Phoenix on Tuesday to address the “Students for Trump” Convention.

According to the White House, Trump will travel from the Valley to Yuma County where he’ll visit and survey the border wall.

He will be briefed on the overall construction of the wall being built on the southwest border.

The President will participate in a roundtable discussion in Yuma with local community and elected leaders on border security.

Others expected to be in attendance for the tour and roundtable include: Acting DHS Secretary Chad Wolf, Acting Deputy DHS Secretary Ken Cuccinelli, CBP Acting Commissioner Mark Morgan, and other officials.

This is the third time Trump has visited the Valley so far this year -- in February he held a rally in downtown Phoenix, and, most recently, visited a local Honeywell mask facility on May 5.

As Arizona continues to see a rapid increase in coronavirus cases, health experts have discouraged gatherings of 10 or more people and recommended wearing masks if you cannot properly follow social distancing guidelines. Many experts worry that large gatherings like protests and rallies will continue to worsen the spread of the virus.

Before coming to Phoenix, Trump is holding a rally in Tulsa, where everyone in attendance will have to sign a waiver stating, "By attending the Rally, you and any guests voluntarily assume all risks related to exposure to COVID-19."