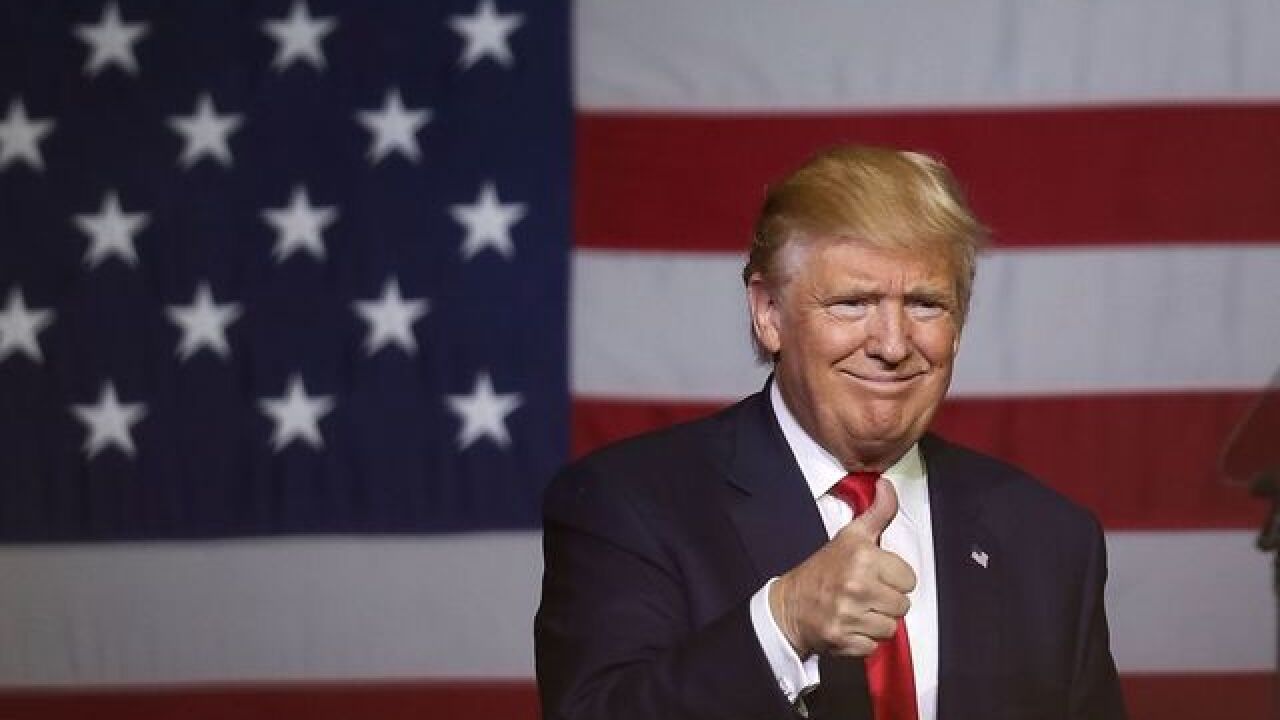 A new poll shows Donald Trump has taken the lead in Arizona.

The poll released by Monmouth University on Tuesday shows 46% of Arizona voters currently support Donald Trump, while 45% put their support behind Hillary Clinton.

According to the poll, Clinton has a sizable lead among voters who have already submitted their early ballots, 52% to 42%. Trump leads by 8 points among those who have not voted in Arizona yet.

The poll was conducted by telephone from October 21 to October 24 with 401 Arizona voters. The margin of error is 4.9 percent.