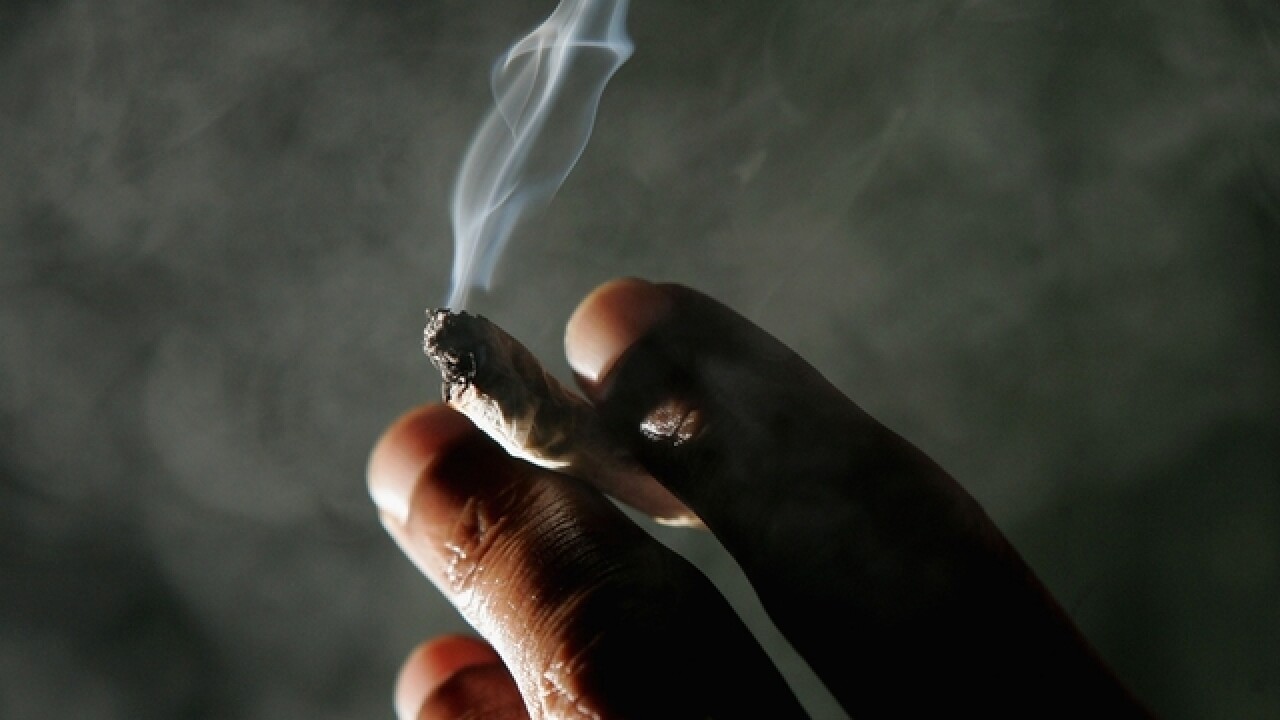 "Don't like marijuana? Don't use it," said Arizona Libertarian Party Chairman Michael Kielsky. He added, "It doesn't mean that we, as a state, as a society, should be criminalizing the use of marijuana, possession of marijuana, and should be putting people in cages."

RELATED: FACT CHECK: Has Colorado teen marijuana use not increased since legalization?

They say Proposition 205, which is on the November 8 ballot, would reduce the strain on our judicial system.

"Prop 205 will save millions of taxpayer dollars and allow law enforcement to focus on serious crimes and violent crimes," said Devin del Palacio, Vice President of the Tolleson Union High School Governing Board.

According to the Arizona Department of Public Safety, more than 13,000 people were arrested for marijuana possession in Arizona in 2015.

Those numbers don't tell the full story, according to Maricopa County Attorney Bill Montgomery. He said police usually cite people for marijuana possession after stopping them for an unrelated reason, unless "somebody is walking down the street waving a bag of marijuana in the air or smoking a marijuana joint out in the open."

Montgomery says most marijuana offenders are sent to diversion programs in lieu of having criminal charges filed, so the offenders never need a public defender, never appear in court, and don't serve jail time.

As of August 2016, just 220 people were incarcerated in Arizona prisons solely for marijuana crimes, according to the Arizona Department of Corrections. They make up 0.50 percent of the state's total prison population.

"We could throw open the prison doors tomorrow and let those people walk out, not one cell block is going to get shut down, not one group of detention officers is going to be released, the cost will not change in that regard," Montgomery said.