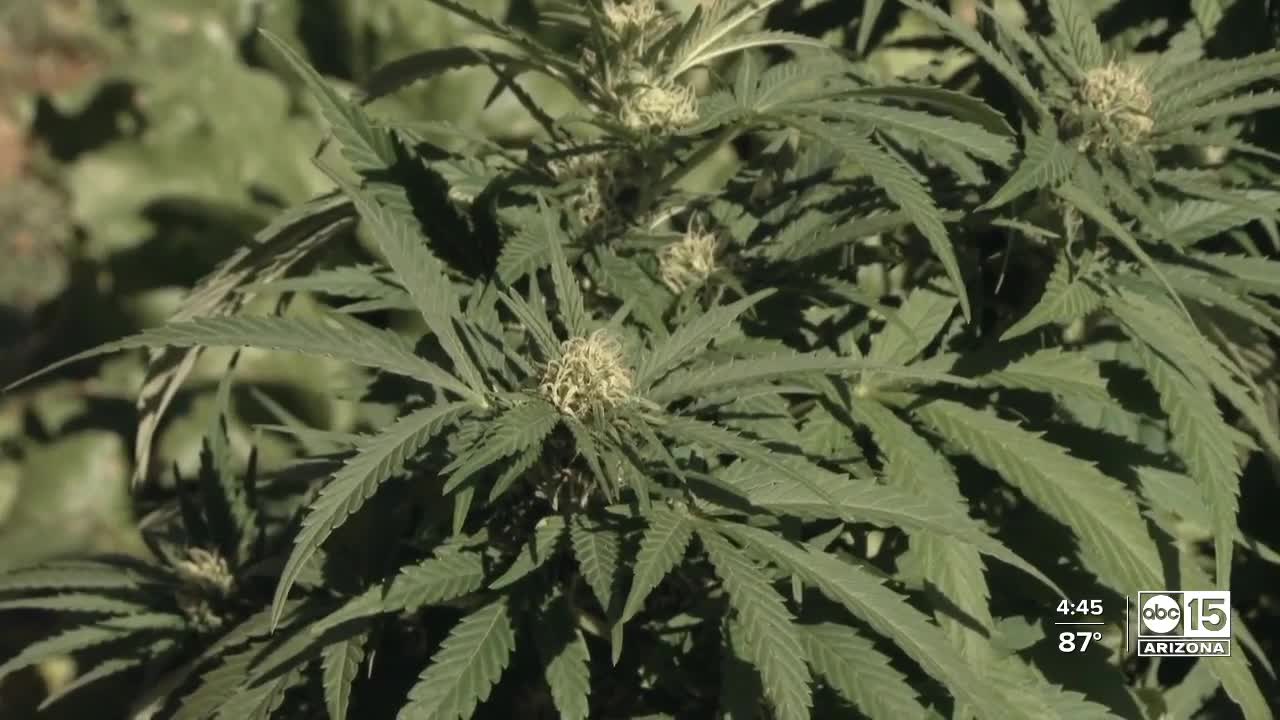 Police are warning the public, Prop 207 may have passed but it is still not in effect, so it is illegal to be smoking pot until that happens. 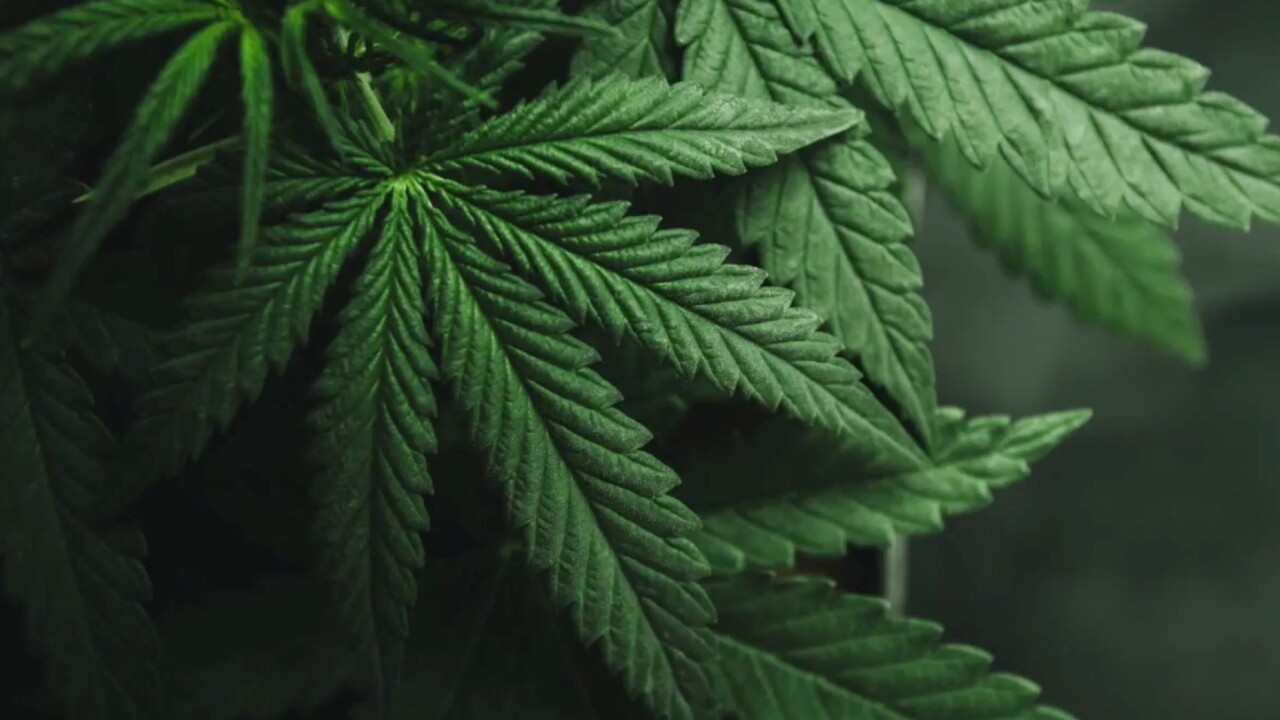 Police are warning the public, Prop 207 may have passed, but it is still not in effect, so it is illegal to be smoking pot until that happens.

This warning comes as law enforcement agencies throughout the state are catching people who believe now that the election is over, it's okay to light up that joint.

Right now, agencies throughout the state are studying the law and training officers on what will and will not be allowed under the new rules.

"Individuals are not free to sell it, so even in this world of open adult use, individuals like you like me cannot sell it to one another," said Smith.

With the products not available for sale in stores until businesses get licensed, the only way to get marijuana would be to grow your own plants at home for personal use, or have someone donate it to you.

After the votes are certified and the proclamation issued, Smith said that Arizona residents have the green light to start cultivating their own pot.

The key numbers to remember though, are six and 12. The law sets limits on the number of plants you can grow. That is six per individual, and no more than 12 per household.

"So, for example, a fraternity who thinks, 'hey, we've got 20 guys living in the house, let's start a plantation.' No. 12 plants max per household," said Smith.

You can also still face a misdemeanor charge for possessing any more than 2.5 ounces of marijuana, while anything less would be a petty offense. Smith warned even a misdemeanor offense could lead to jail time and stay on your record.

It is illegal for anyone under the age of 21 to use marijuana. First and second-time offenders may get a pass or face fines, but a third offense could lead to charges filed against you, warned Smith.

The deadline to certify votes in Arizona is November 30.

For more on Prop 207, visit https://smartandsafeaz.com/.