People looking to grocery stores after losing jobs due to coronavirus 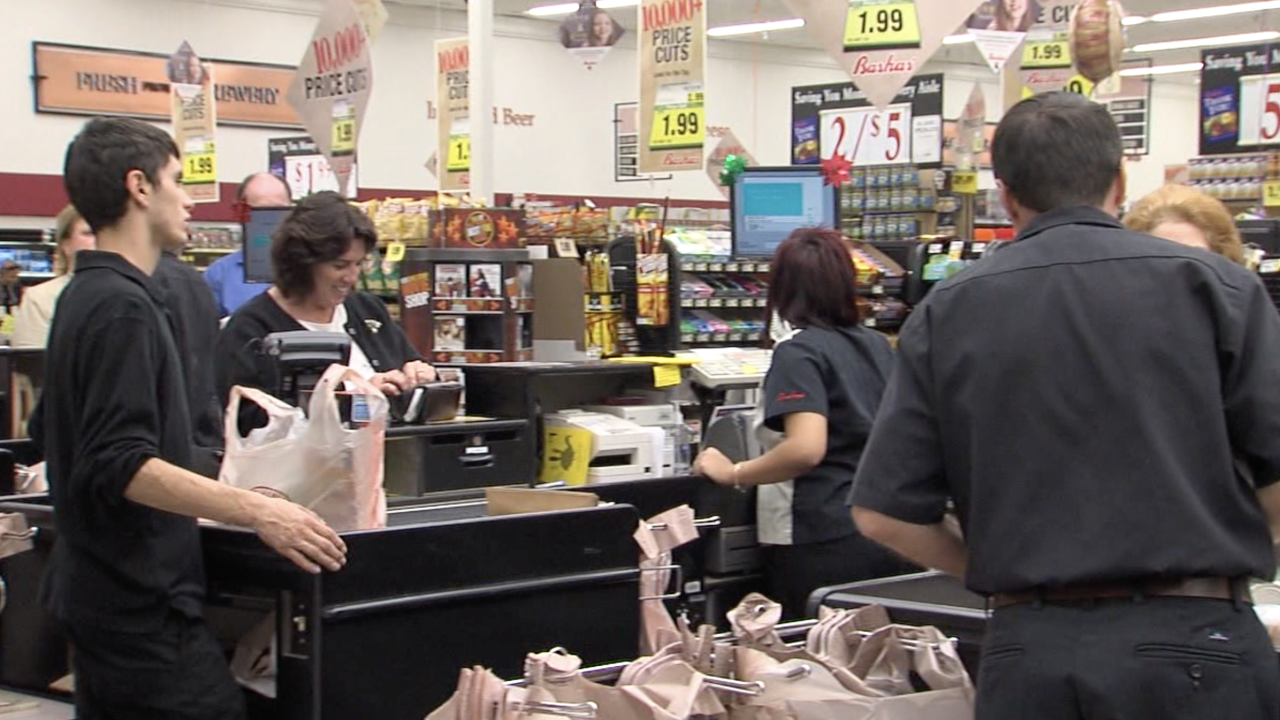 As the Department of Economic Security sees record-high applications for unemployment benefits, many who are living a new reality are trying to make ends meet.

Meschelle Hornstein worked as a server at Four Peaks in Sky Harbor for five years. She was recently furloughed. It's been more than a week since she last worked.

"It's been really stressful just trying to figure out what I'm going to do paying any of my bills. Not knowing when my job is coming back and knowing that there's no restaurant I can go and find a new job at quickly," she said.

She's got a 3-year-old daughter and $2,000 in bills a month that don't include things like groceries, gas or extra things her daughter needs.

Hornstein said with help from her union rep at Unite Here Local 11, she applied for unemployment insurance online with DES. But even if she gets the max amount of $240 a week, she said that's not even enough to pay her rent.

"It won't even make a dent," Hornstein said.

She's looking at other options, like grocery stores in the area that are hiring.

"These are jobs I don't even know how to do, I'm just trying to find some income right now," Hornstein said.

Hornstein applied to work at a nearby store but is worried about exposure.

"I feel nervous about being at a grocery store right now just because that's where everyone is going," Hornstein said.

Several grocery chains are hiring to help keep up with demand.

A Bashas' spokesperson told ABC15 stores have hired an average of 50 people a day. They are still looking for people to work at their stores and at the warehouse. The Distribution Center is in Chandler. If you're interested in applying, you can do so at jobs.bashas.com.

Albertsons and Safeway have already hired 500 people. People can apply online at www.careersatsafeway.com or www.albertsonscompanies.com or apply in person at their local stores.

Sprouts is looking to fill 350 spots. All interested candidates may apply either online at sprouts.com/careers or by texting the word “careers” to 480-800-8056. People are not encouraging walk-in applications at this time.

Fry's is constantly hiring as well. People can also drop off applications at the stores.