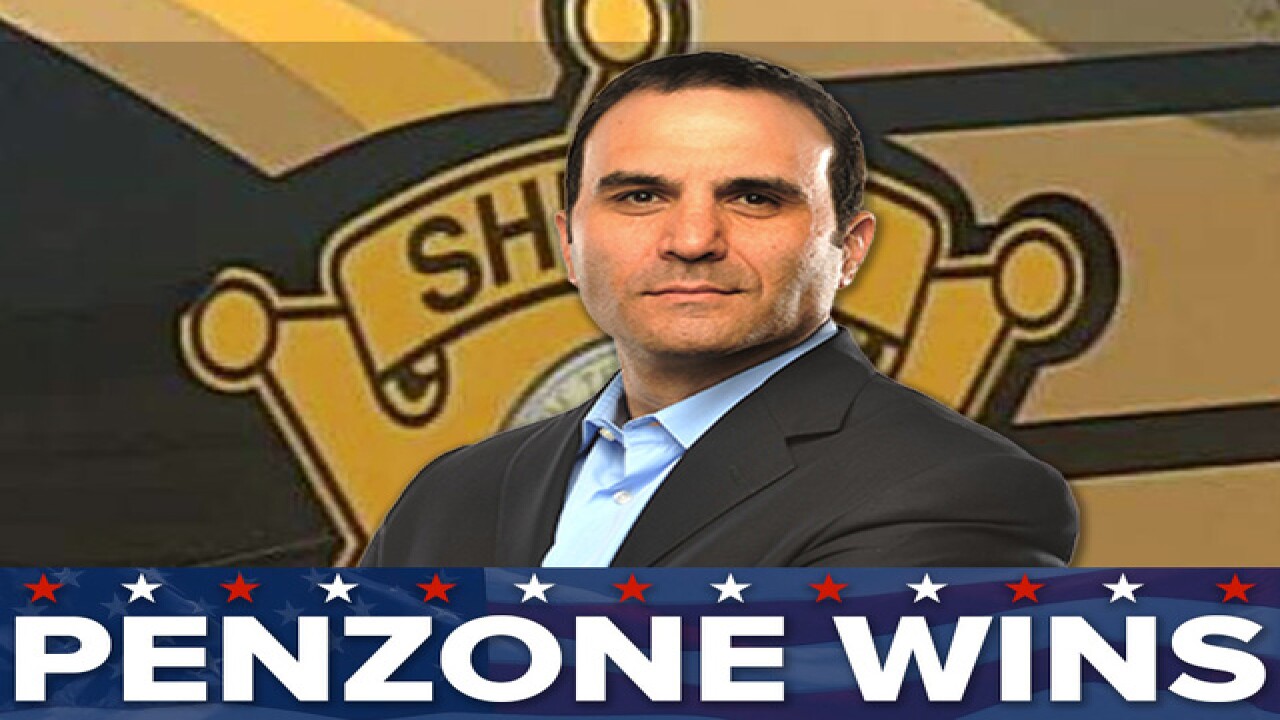 Maricopa County has a new sheriff in town.

Arpaio, who has been sheriff since 1993, is still in the midst of criminal contempt charges for continuing to profile Latino drivers after a federal judge barred him from doing so.

Polls had Penzone up in recent weeks -- and Grammy Award-winning singer John Legend even stumped for the former Phoenix police officer.

Arpaio represented the last vestige of a movement started a decade ago by Arizona politicians who advocated for local police to crack down on illegal immigration.
He attached himself to Donald Trump, but the alliance could not overshadow what became a repudiation of Arpaio's mounting legal woes and costs to taxpayers stemming from his traffic patrols targeting immigrants.
His downfall proved partly tied to the criminal contempt-of-court charge.