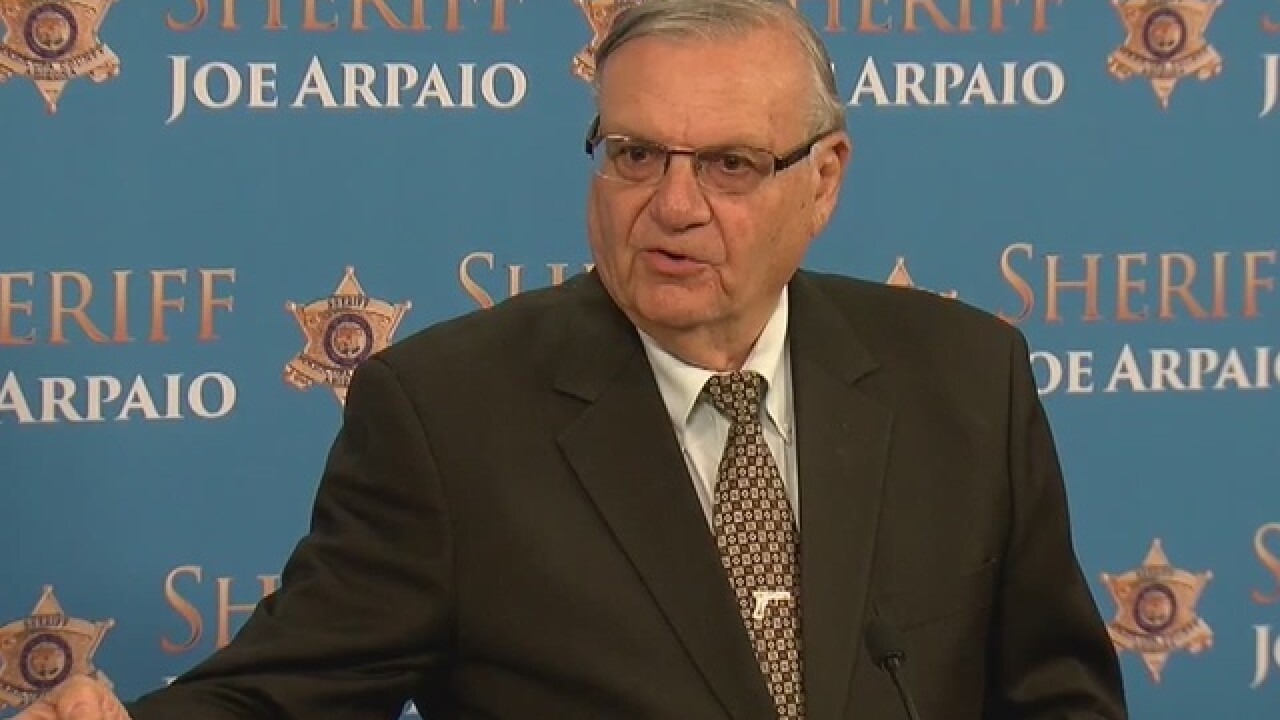 Taxpayers have already spent nearly $66 million on the case.

The new spending will cover the costs of complying with a court-ordered overhaul of the sheriff's office and paying officials to monitor and investigate the agency on the behalf of a judge.

The spending is expected to continue until the agency fully complies with the court-ordered changes for three straight years.

The costs are believed to have contributed to Arpaio's defeat in November.