Officials: 85,000 outstanding ballots in Maricopa County need to be counted 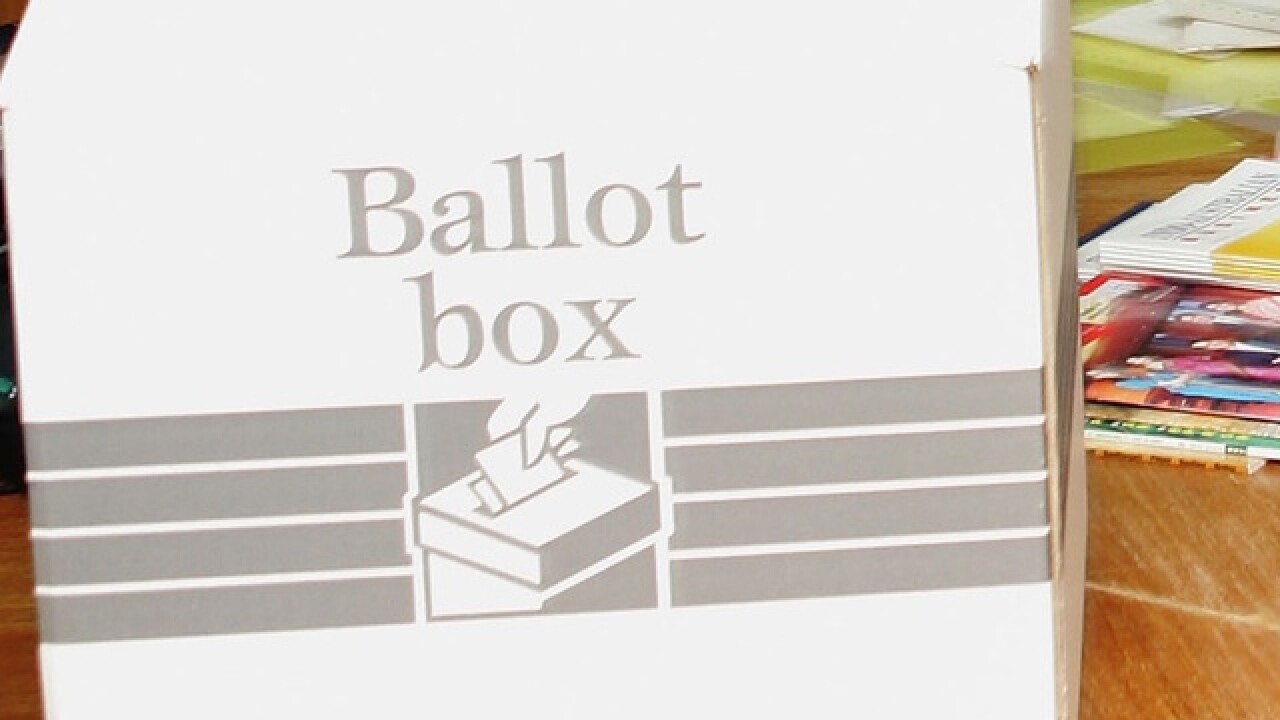 Arizona Secretary of State officials say the large counties of Pima and Maricopa still have thousands of ballots from the Nov. 6 election to count going into the weekend.

The agency's data analyst Garrett Archer said Friday on his Twitter account The AZ Data Guru that Arizona's 13 smaller counties have completed their tallies, but some 85,000 ballots are outstanding in Maricopa, home to Phoenix and more than half the state's population. He says about 7,000 ballots are uncounted in Pima County, home to Tucson.

Arizona's election manual requires each of the state's 15 counties to canvass, or certify its final results and send them to the state.