New report shows which Arizona hospitals are the safest 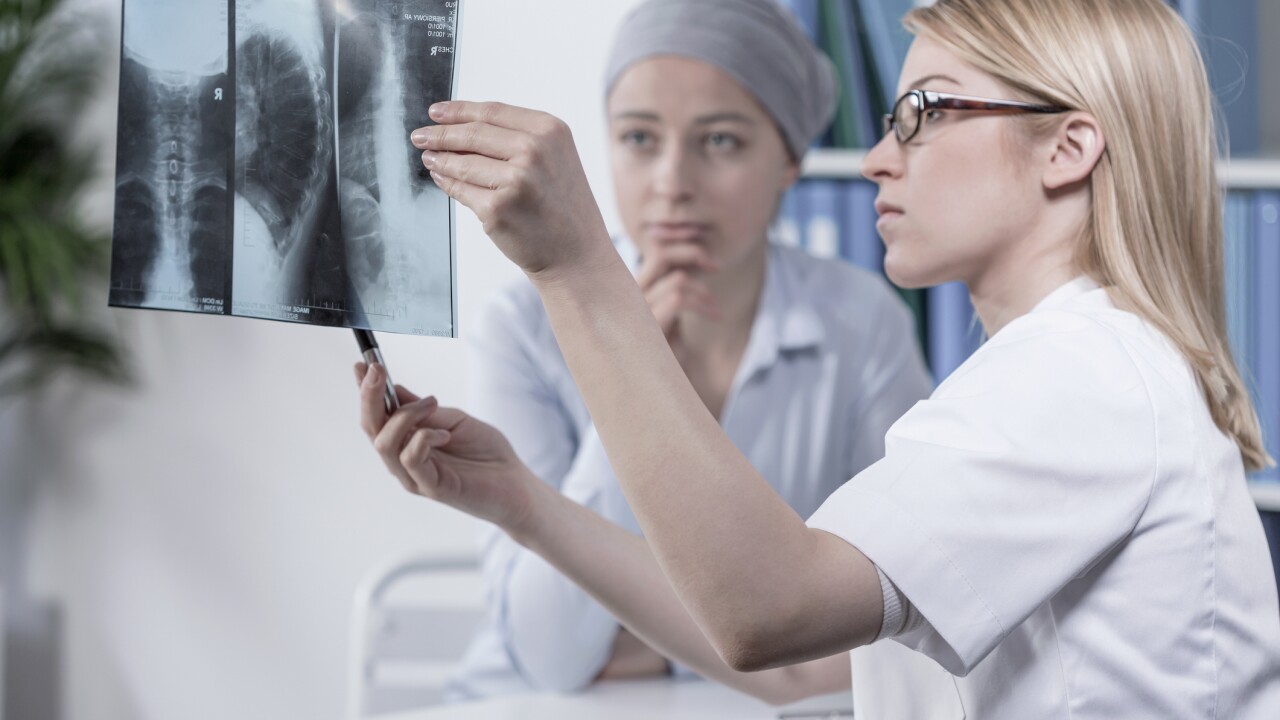 PHOENIX — Arizona ranks No. 34 in the nation on a hospital safety report card issued by the Leapfrog Group.

The ranking, released May 15, comes as Leapfrog found 161,000 avoidable deaths occur in hospitals nationwide each year.

The report doesn't break out the number of avoidable hospital deaths by state, said Erica Mobley, director of operations for Leapfrog, a Washington, D.C.-based nonprofit representing the nation's largest and most influential employers and purchasers of health care.

Mayo Clinic Hospital in Phoenix stands out among all Arizona hospitals and even nationwide.

Of the 2,600 graded hospitals across the country, Mayo Clinic Hospital is among only 41 hospitals that have earned straight As since Leapfrog began issuing the report cards in 2012, Mobley said.

For more on Arizona's rankings, read the full story from the Phoenix Business Journal.