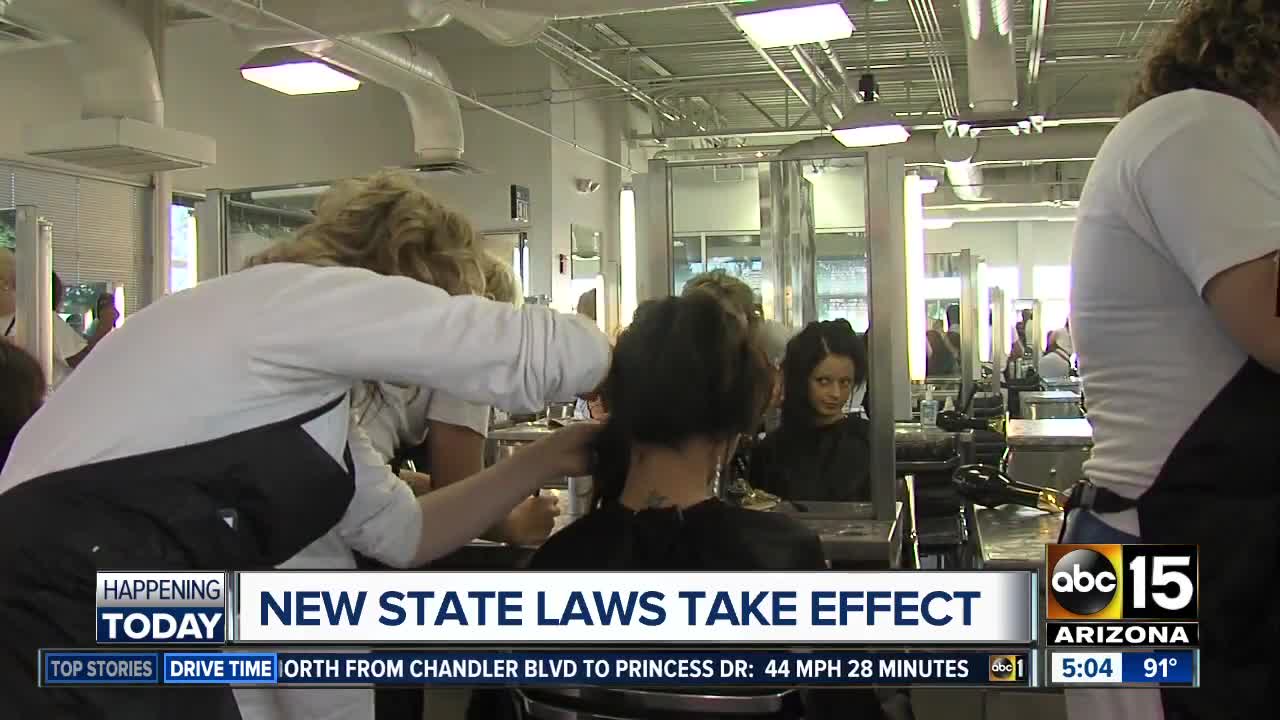 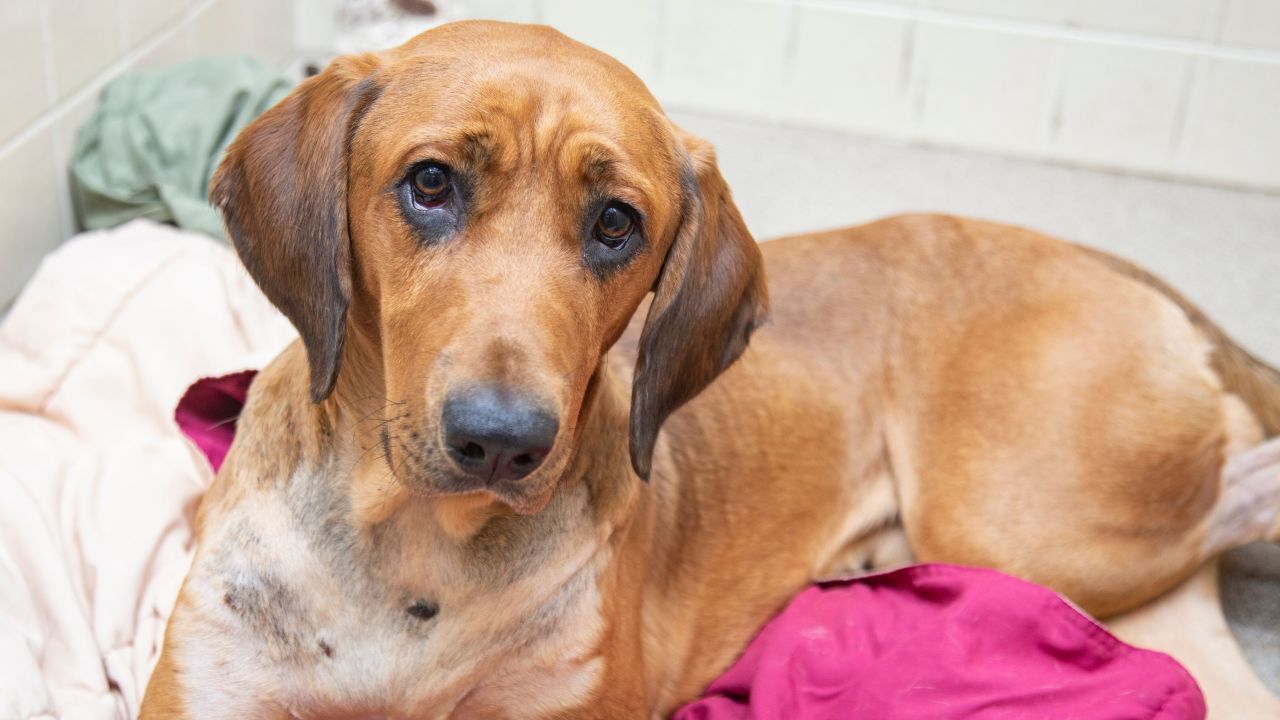 PHOENIX — A new law going into effect Tuesday is going further to ensure that animal abusers are held accountable in our state.

Animal rights advocates, including workers with the Arizona Humane Society, say the landmark legislation gives prosecutors the tools they need and the choice to charge a class 5 felony and impose harsher sentences on those who intentionally mistreat animals. Previously, even the worst abuse cases were labeled as class 6 felonies, the lowest designation that often is pled down to a misdemeanor.

"There was an amazing outpouring of support for this legislation," said Dr. Steven Hansen, Arizona Humane Society President and CEO. "It is saddening that the worst abusers would get a simple slap on the wrist. We are so heartened that the people of our state have been heard and that pets have a voice."

The law also requires that abusers receive supervised probation and treatment, something AHS calls "a key component to getting abusers they help they need."

AHS spokeswoman Bretta Nelson said their organization has fought for the legislation for the last four years.

One of the worst the group has seen so far this year was the case of Copper, a Redbone hound who almost lost his life in July after being stabbed at least three times by his owner. Copper was treated and suffered nerve damage during his recovery, but was able to be nursed back to full health and was adopted out to a new family, AHS said.