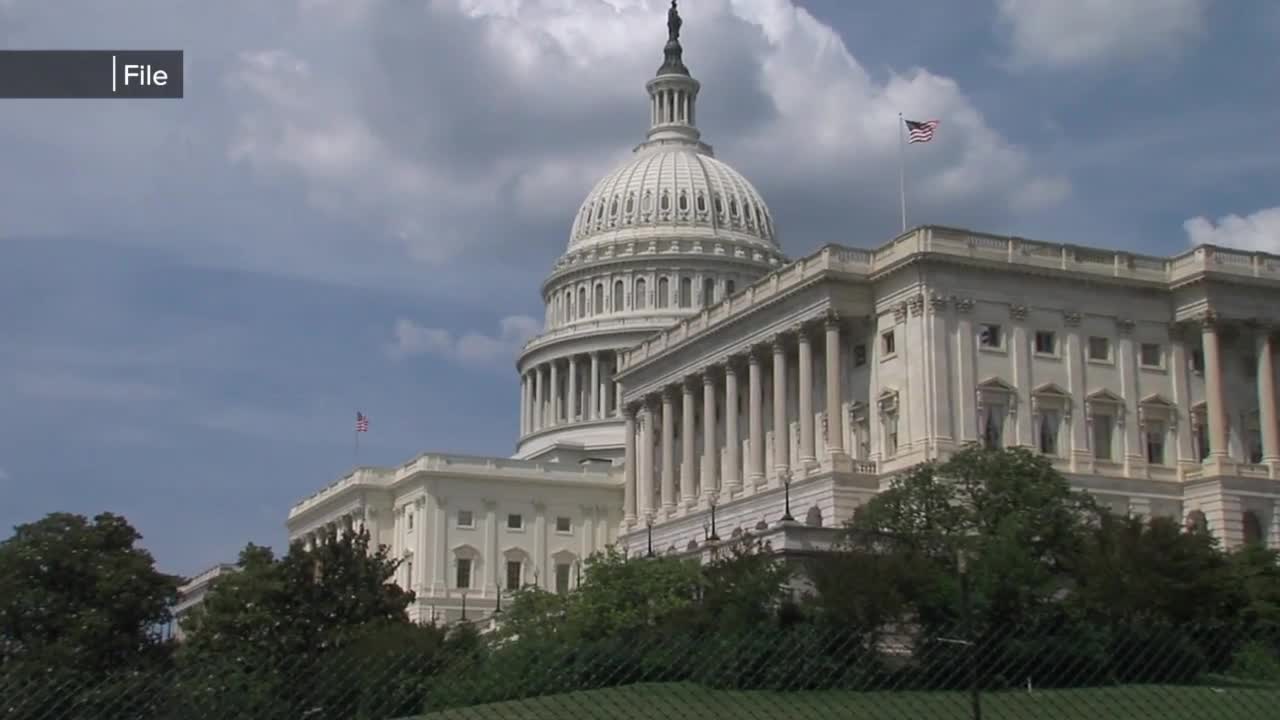 Thursday is now the last day to respond to the US Census after the US Supreme Court ruling Tuesday overturned the extension to continue through the end of the month. 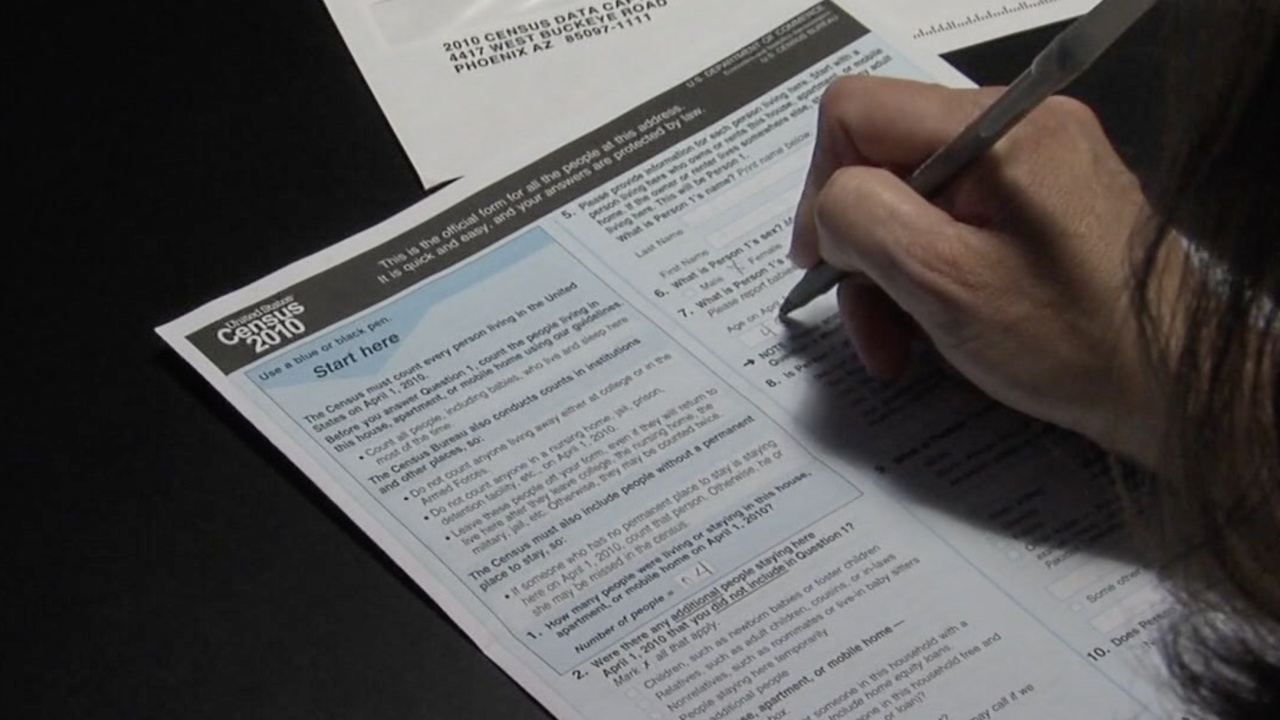 Thursday is now the last day to respond to the US Census after the US Supreme Court ruling Tuesday overturned the extension to continue through the end of the month.

Tribal leaders and local advocates in Arizona were among those pushing to get the extension in the first place.

Navajo Nation President Jonathan Nez said he was disappointed with the Supreme Court's ruling. He said he was hoping to have until the end of this month to get his people counted. He said they've been pushing to get people to respond these past several weeks.

"But as a large tribe with 359,000 Navajos with a land span of 27,00 square miles, we didn't reach everyone in time, especially with the limited telecommunication and broadband access to get the information out to our people."

Census numbers help determine how many seats each state will have in US House of Representatives. It also guides how billions of dollars in federal, state and tribal funding is distributed, impacting everything from schools to hospitals, roads and other public works.

"That money can make a huge difference in the lives of people living there," said Emily Kelley, the partnership coordinator for with the US Census Bureau.

Kelley said groups in Arizona have been targeting Latino and tribal communities, which are historically hard-to-count areas

"That may not want to respond to the 2020 census for a number of reasons--whether it's someone who distrusts the government, maybe isn't in the country legally maybe just really don't want to talk to anyone during COVID-19," she said.

Kelley said they still have people out in the Navajo Nation trying to get everyone counted.

"Because of COVID outbreaks in various places, we had to pause some of our operations. But we've been working very, very hard out of the Window Rock area census office to make sure we get enumerators out to all those households that haven't responded yet.”

“Arizona is well positioned to receive its fair share of federal funding and equal representation for Arizonans for the next decade thanks to the work of our committee, the U.S. Census Bureau and our local partners. This was truly a collaborative effort that has set Arizona up for success for the next decade.”

If you haven't filled out the Census, you can do so at 2020Census.gov.

Phone response will be available for its regularly scheduled time on October 15, 2020. Click here for schedule and a list of numbers.