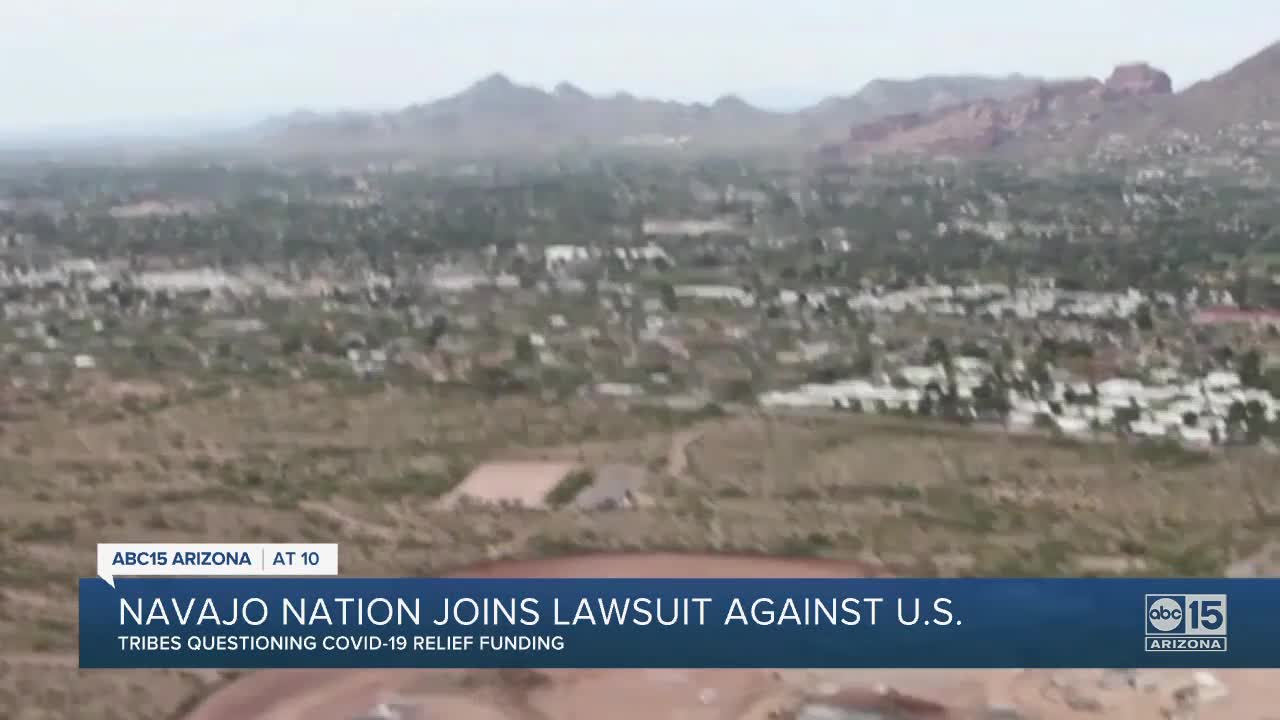 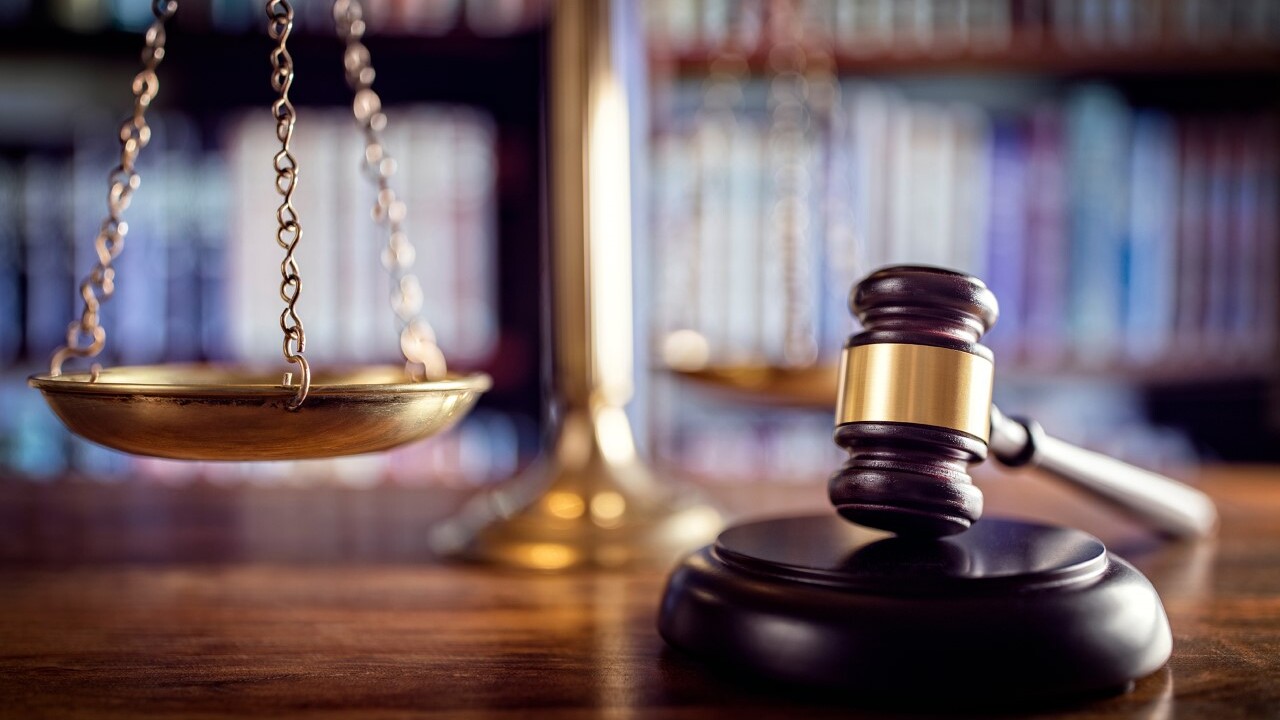 The President of the Navajo Nation said Wednesday that his Tribe has joined 10 other Native American tribes in a lawsuit against the United States Secretary of the Treasury in an effort to prevent some of the $8 billion in federal COVID-19-relief funds from going to the Alaska Native Corporations, a for-profit company in Alaska.

"Allocating funds from the Coronavirus Relief Fund to the Alaska Native Corporations will severely impact the Navajo Nation's ability to fight COVID-19, and will impact every other tribe as well," President Jonathan said in a statement. "While the Secretary has not yet announced a formula to disburse the funds, including the Alaska Native Corporations in the calculation will reduce the funds available for tribal governments. The impact on the Navajo Nation will be significant because of the Nation's size, population, and the already disparate impact of COVID-19 on the Nation."

Native tribes from across the country filed a lawsuit last week. Since then, other tribes have joined the lawsuit's efforts.

The concerns, according to the Navajo Nation's news release, are that Alaska Native Corporations are "owned by shareholders, including non-Indian shareholders," and could access other funds within the CARES Act, the $2.2 trillion government stimulus package that was passed by Congress due to the COVID-19 pandemic.

"Funds need to be prioritized for federally-recognized tribes, not corporations," President Nez said.

"This week, we heard concerns that relief funds will be used as a so-called corporate bailout for ANCs. This is a blatant misrepresentation of, the CARES Act, which specifically limits payments to: necessary expenditures incurred due to the public health emergency, costs that were not accounted for in their recent budget, and costs incurred from March 1 to December 30, 2020, the senators wrote.

According to a recent Associated Press report, the United States Department of the Interior said the Alaska Native Corporations were eligible for funding.