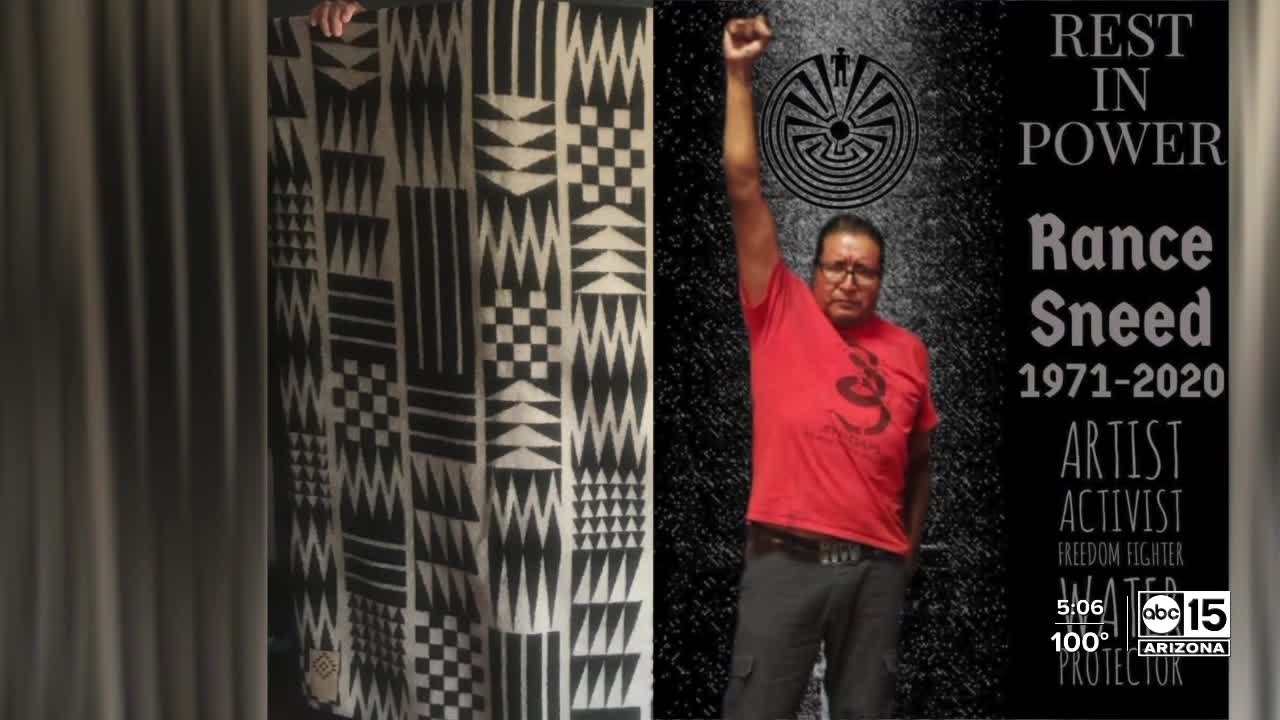 Rance Sneed, 48, was an artist and activist who spent nearly 100 days with the Standing Rock Sioux tribe in North Dakota, protesting a pipeline cutting through their Sovereign lands. 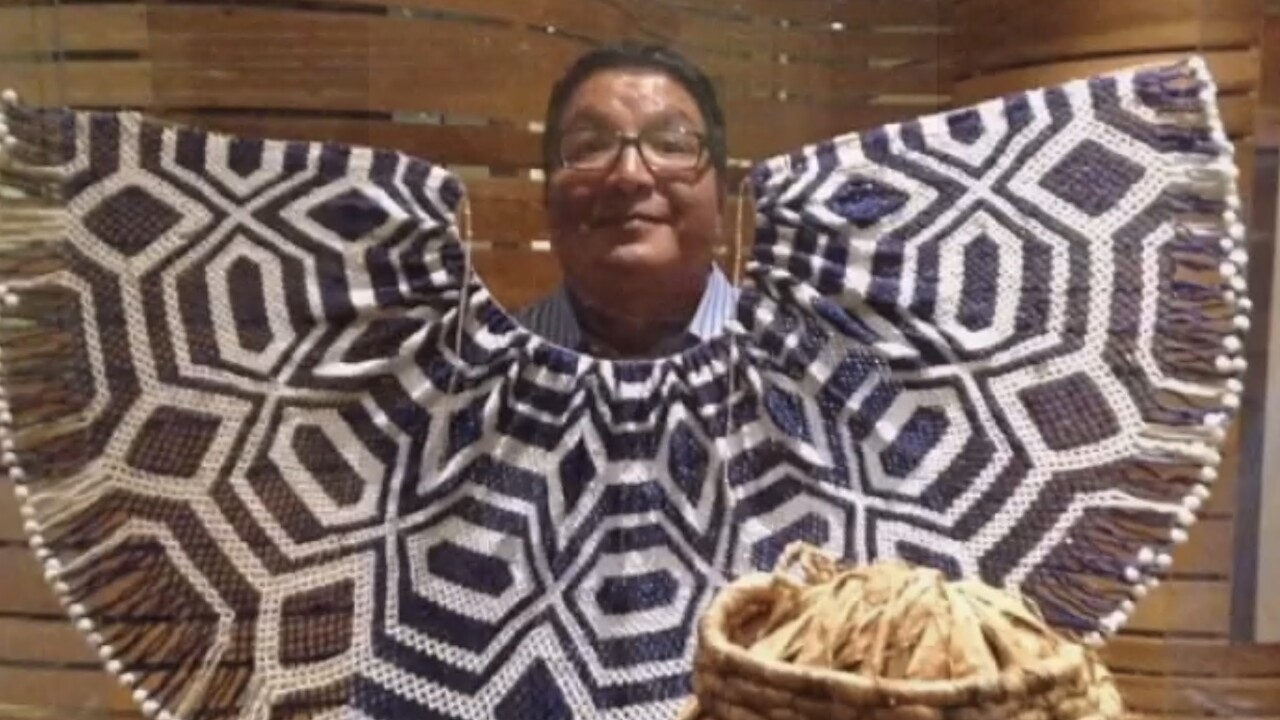 One of the latest victims of COVID-19 in the Valley is a Native American man. He is now being honored for a life devoted to standing up for his culture, the environment, and future generations.

Rance Sneed, 48, was an artist and activist who spent nearly 100 days with the Standing Rock Sioux tribe in North Dakota, protesting a pipeline cutting through their Sovereign lands.

"As natives all across the continent, around the world, indigenous people, we are taught that Mother Earth is everything. Rance understood that as a very key part of his culture. Eminent domain was forced upon Standing Rock Sioux on their treaty land. It was about cultural existence and tribal sovereignty," said Keytha Fixico, a friend who spent months in Standing Rock with Sneed.

Timothy Hunts-In-Winter described his childhood friend as "a constant community servant." Sneed's death came suddenly and surprised everyone who knew him.

"It really crushes me hard. I was in complete shock when I found out. I am still in shock at this very moment," said Hunts-In-Winter.

Friends say Sneed started feeling the symptoms of COVID-19 on June 24. Two days later he went to a testing blitz site at a Gila River Community Service Center to get tested. Sneed documented some of his suffering on social media.

"My nasal cavity burns, and my eyes are watery, there is a little scratch in my throat. I have fatigue from the heat and am frustrated with our transit system," he wrote on Facebook.

Ten days later, Sneed was dead. His family believes he may have contracted the virus while using public transportation.

"It kills me inside that as a society we didn't take this serious. He would talk to me about people on the bus that wouldn't wear a mask. He got mad at one guy that was coughing near him on the bus. It really upset him a lot," said Sneed.

Friends say Sneed spent the last few days of his life holed up in his bedroom.

"The day before he died, his dad asked him, ‘you don't look good. Let me take you to the hospital.’ He said just give me one more day. One more day and I'll go," said Hunts-In-Winter.

Sneed died before he could make it to a hospital.

Friends say Sneed was buried with honor during a sunrise service last week, a specially woven blanket draped across his casket.

"It is our way, as Natives we bury at sunrise. Usually, that is our goal. This blanket is not just given to anyone. It is given to those Native Americans who stand up for cultural rights and future generations," said Fixico.

Sewn into that blanket was a special label stating, "A symbol of comfort and protection for Standing Rock."

The man known as the "water-protector" survived minus 60-degree temperatures protecting a way of life, and a pipeline. Friends say Sneed will be remembered for his strong spirit and dedication.

"His passion was so strong about educating people about it," said Fixico.

Hunts-In-Winter said he had received a message from a member of the Standing Rock Sioux community that they wanted to share. It states:

"Rance Sneed was a good-hearted man with many talents and a voice steadfast as a water protector."

The message to the community goes on to state:

"Rance wasn't ready to leave Standing Rock after camp closed February 27, 2017. Rance stayed in my home with our family and started painting images of camp, he worked diligently on his paintings. Rance painted the Last Child Camp and the Council Lodge he donated to the Sitting Bull Visitor Center on the Sitting Bull College campus in Fort Yates ND. They were hung and have been seen by many visitors around the world."

The statement ends with the words, "unfortunately our dear water protector Rance passed away in the early morning. I truly believe his work here on Unci Maka was fulfilled, he believed in the fight and truth. We will miss him until we meet again my brother."

Friends of Sneed also tell ABC15 that Sneed’s life and art work will be celebrated and honored in the Standing Rock Sioux community over the next few days.