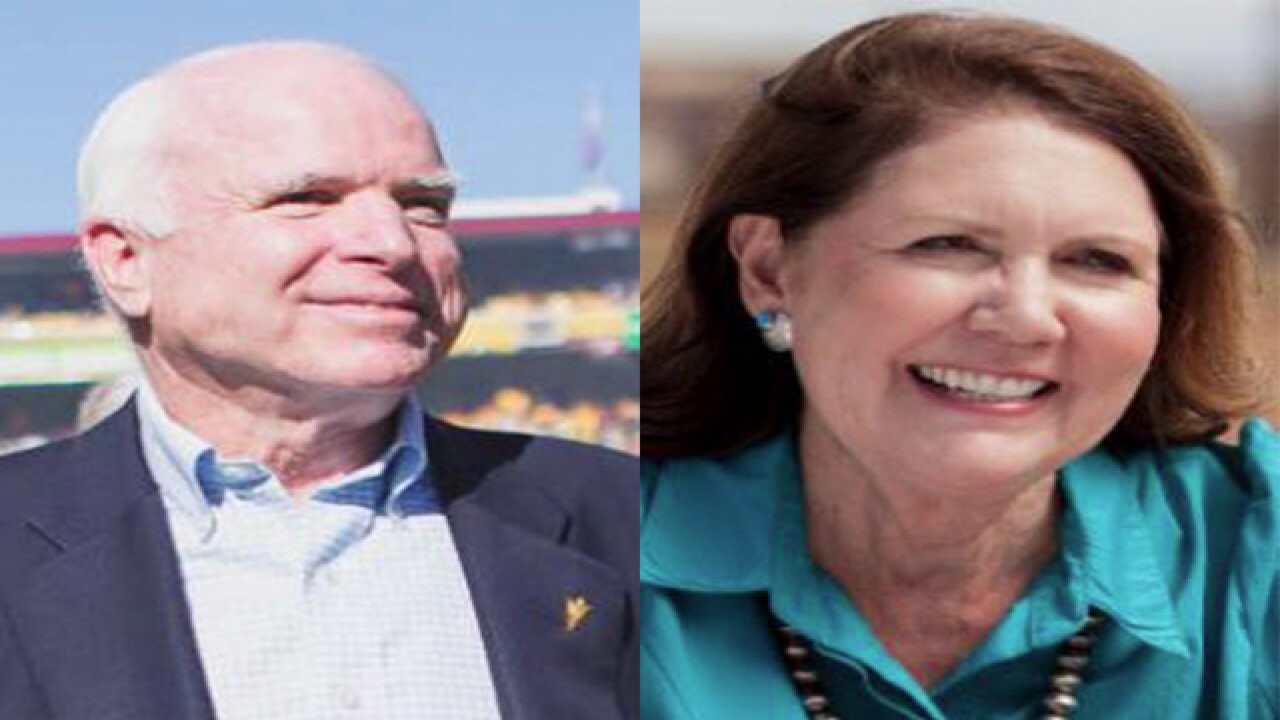 Republican U.S. Sen. John McCain will soon find out if he's going to serve a sixth term for Arizona or if his battles with Donald Trump will be enough to oust him.

The 80-year-old is favored to win Tuesday's election, but in a year known for uncertain political outcomes, he's taken nothing for granted.

Democratic U.S. Rep. Ann Kirkpatrick is posing the toughest challenge to McCain in years. She's painted him as a candidate changed by Washington who will do anything to keep his seat.

She points to McCain's up-and-down support for the GOP presidential nominee. McCain has faced criticism for standing by Trump through his divisive comments about immigrants, women and the senator himself, then pulling his endorsement last month.

McCain has touted his experience in international affairs and efforts to boost Arizona's military bases.