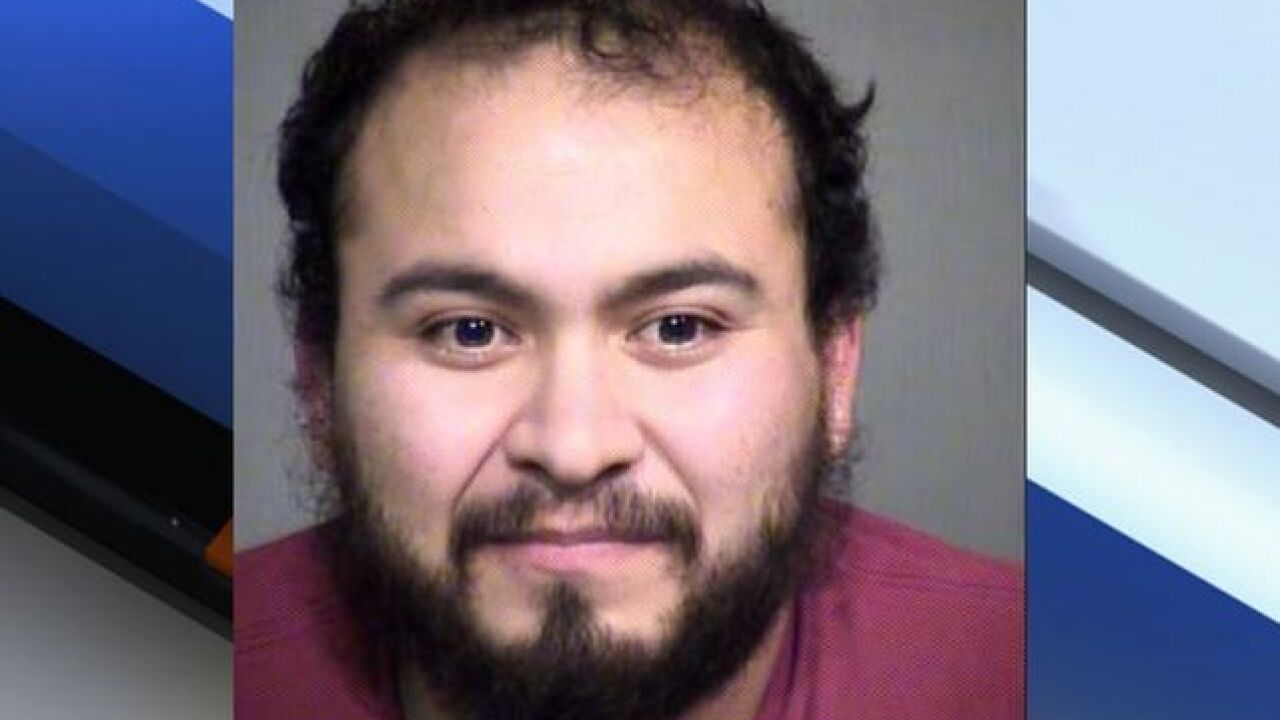 A man convicted on multiple charges of sexual exploitation of a minor last month cut off his ankle monitor before the last day of trial and has not been seen since, the Maricopa County Attorney's Office said.

Bryant Ozorio, 30, was found guilty in absentia on 10 counts of sexual exploitation of a minor on Oct. 23.

He faces a minimum sentence of 100 years in prison, according to the attorney's office.

His last known whereabouts were not released.

In December 2016, a search warrant was served at Ozorio's parents' home where investigators found thousands of videos and pictures of underage girls.

According to MCAO, Ozorio admitted to authorities that he had been addicted to child pornography for three or four years.

Many of Ozorio's victims included children between ages 5 and 10, officials said.

In September, a convicted murderer was sought after cutting off his ankle monitor. He was later found still in the Valley and taken back into custody.