Lori Vallow Daybell's ex-husband 'feared for his life' before his death, kids' disappearance 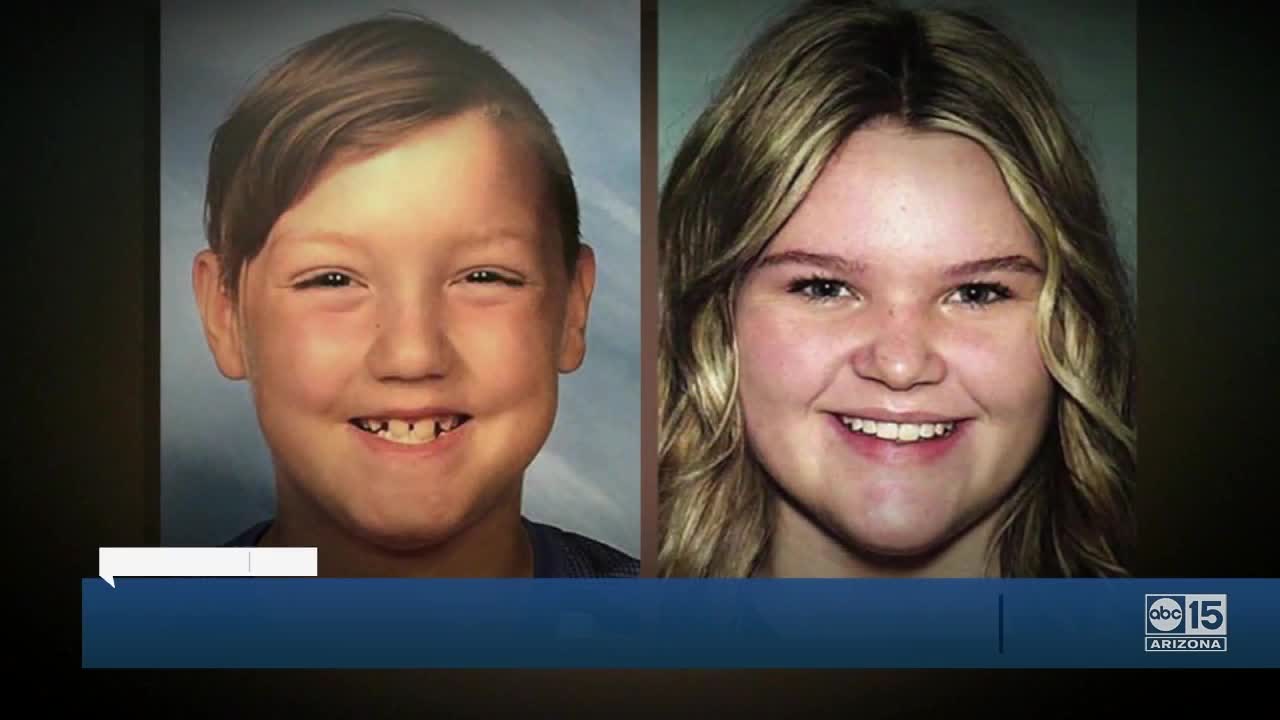 Ex-husband of Lori Daybell seen sharing concerns with Gilbert Police prior to his death. 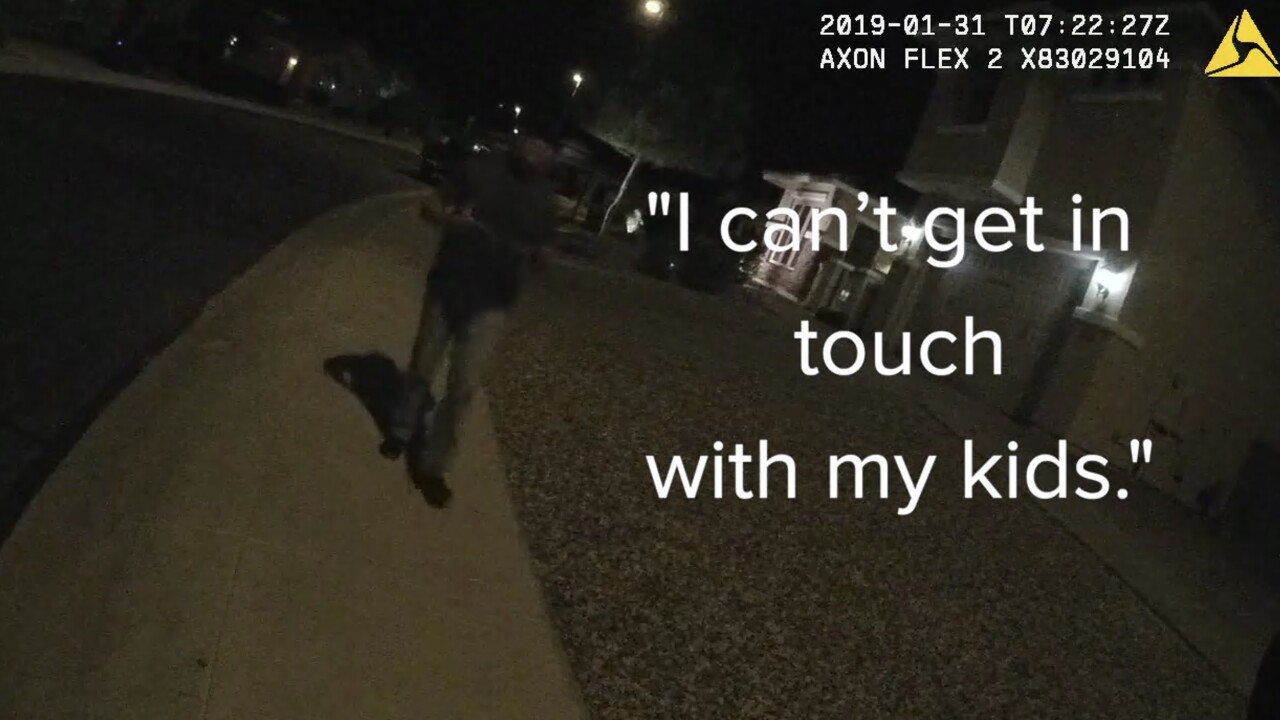 GILBERT, AZ — 2019 was a year filled with mystery in Lori Vallow's house. Lori and her then husband Charles had been married for 13 years but something had changed.

"She’s psychologically gone, something has happened to her," said Charles in a conversation with Gilbert police on January 31, 2019.

"She’s lost her mind; I don’t know how else to say it. We’re LDS, she thinks she’s a resurrected being and a God, a member of the one hundred and forty-four thousand," he said. "She took all the money out of her bank account today, and our truck is gone."

Charles seemed worried for his two kids, JJ and Tylee, who he said he hadn't heard from in two days prior to calling police.

Charles asked Gilbert police to conduct a welfare check at their home. He said he no longer had the keys to get inside after returning from a work trip to Houston. His truck was also missing from Sky Harbor, where he parked it before boarding his flight.

"I love her to death, this is killing me officer," said Charles. "Our 13th anniversary is next month. We’ve had a great marriage. All of a sudden the last month it just blew up. She just lost connection.”

He told officers his wife had also made several threats and he worried she would come after him.

"She said, 'You’re not Charles,'" he said telling officers she started calling him by a name he didn't recognize, Nick Schneider. "I don’t know who you are or what you did with Charles but I can murder you now with my powers.”

Only six months later, Charles was killed. Lori's brother, Alex Cox, admitted to shooting him, but claims it was self-defense.

The pattern of mysterious deaths surrounding the family only continued after that. Cox was found dead in December of that year. A medical examiner later determined his death wasn't suspicious.

Lori's current husband, Chad Daybell, has not been charged with a crime.

Meanwhile, Lori's two children, Tylee and JJ Vallow, are still nowhere to be found, after their family reported the two missing in November.