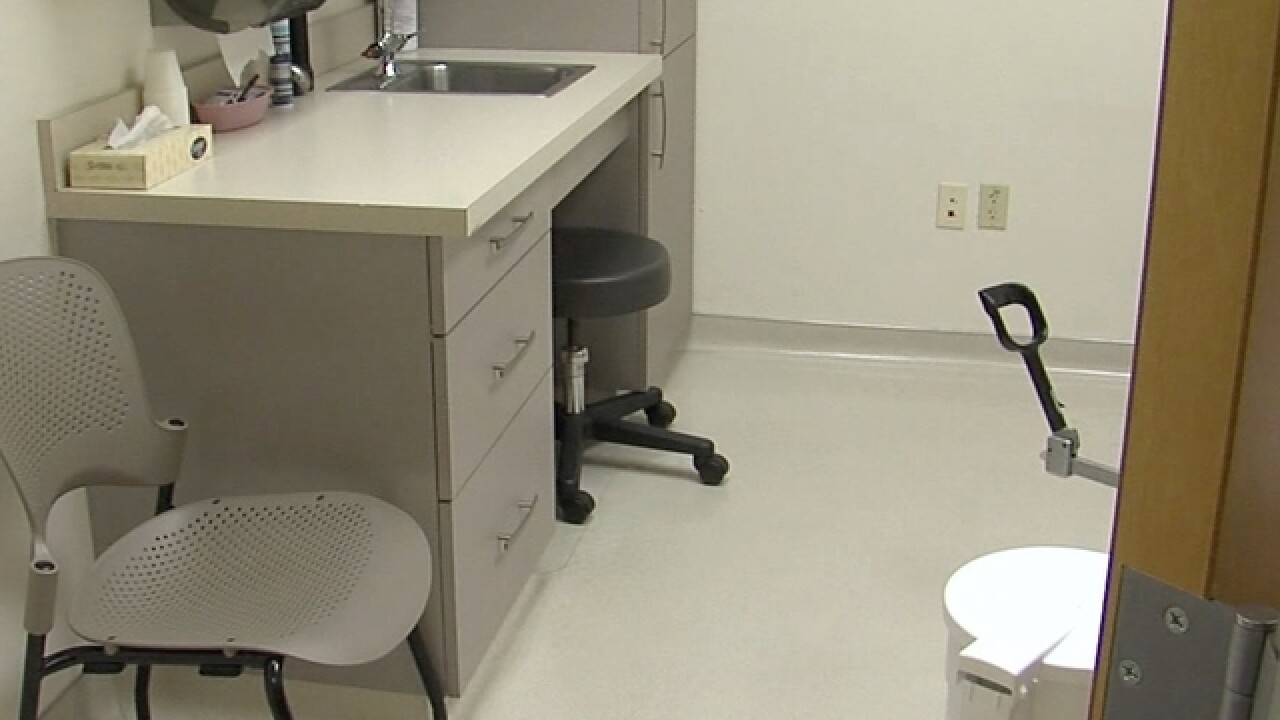 A hospital in northwestern Arizona says it has mistakenly sent incorrect bills to thousands of former patients.

- Can you help? 138 missing children cases in AZ

She says the error was due to a software glitch that caused the hospital's automated billing system to mail statements for accounts that may still be pending insurance payment. The accounts date as far back as 2014.

The hospital is also urging former patients to review the bills carefully, as valid bills were mailed at the same time.

Levy says the billing system has been fixed and people should call the hospital if they have questions.