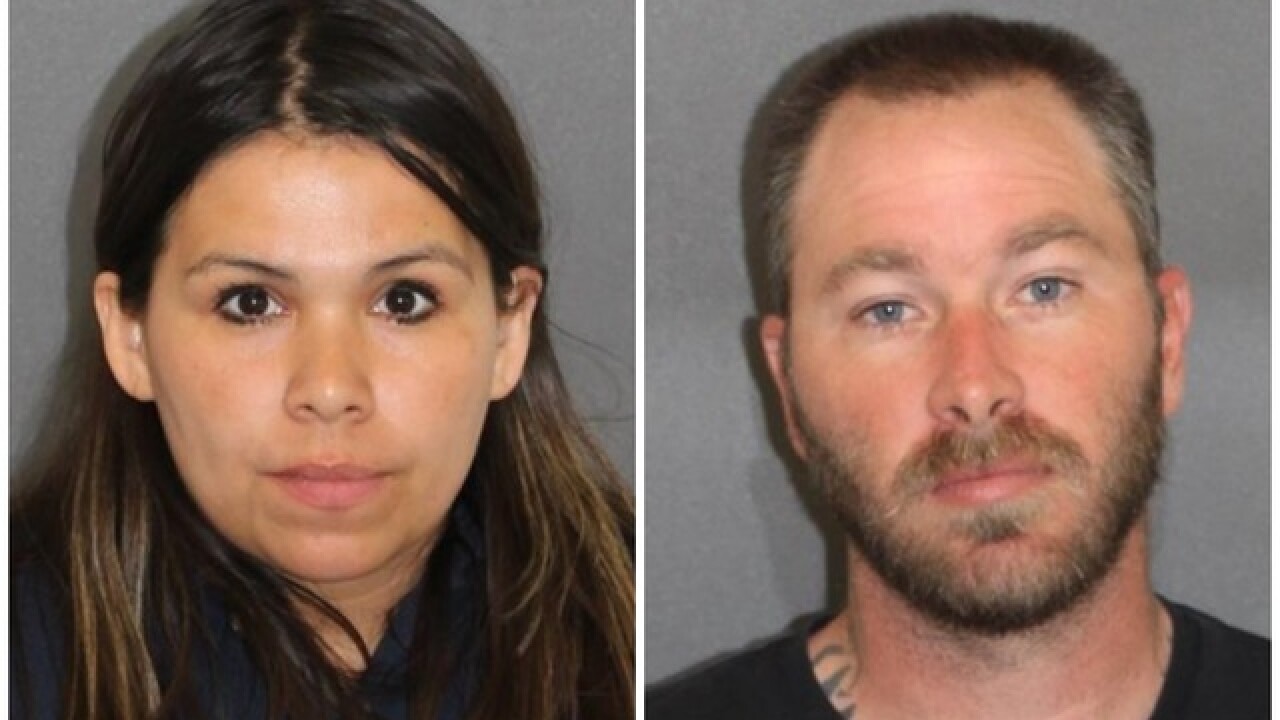 A Kingman couple is accused of locking their sons in a closet for an extended period of time as a form of punishment.

The Kingman Police Department and the Department Of Child Safety launched an investigation in June after receiving reports of alleged child abuse involving an 11- and 14-year-old.

According to authorities, Robert and Diana would allegedly lock the boys in the closet — sometimes from morning until night — with only a small night light.

If the boys needed to use the restroom or wanted food or water they were instructed to pass a note under the door, officials said.

The parents were booked into the Mohave County Adult Detention Facility and the boys were removed from their home and taken into DCS custody.