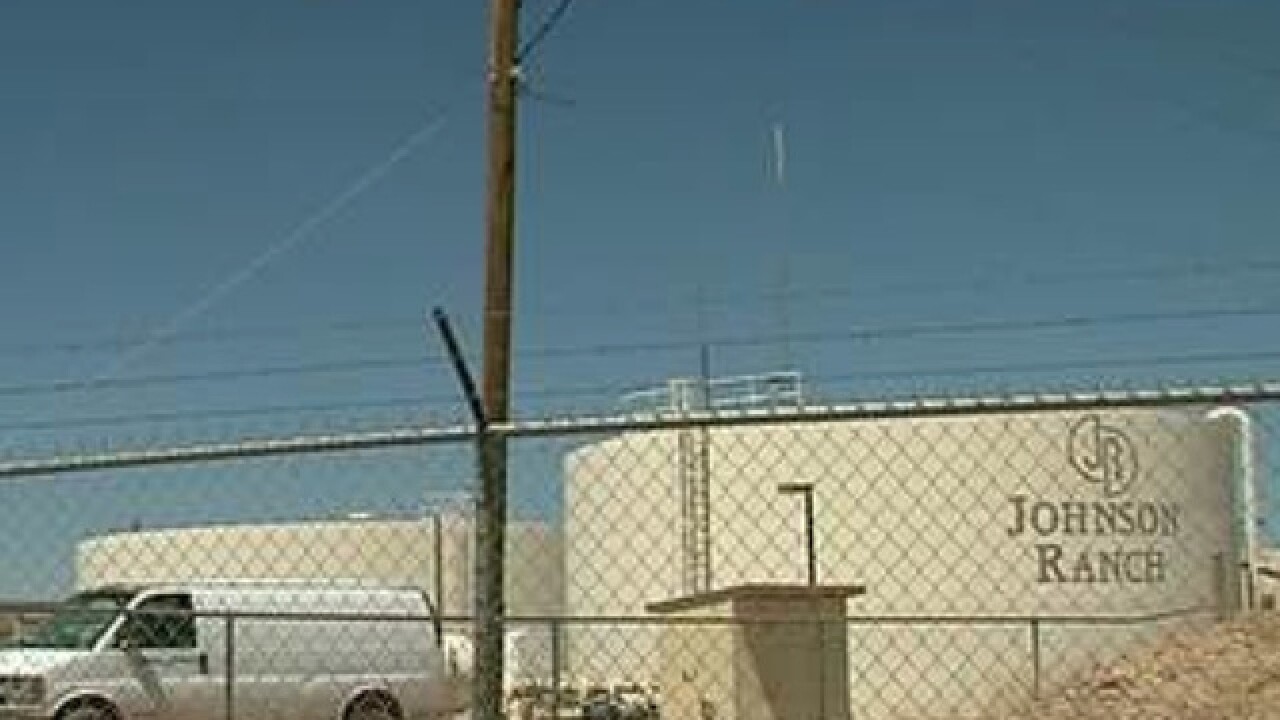 Johnson Utilities has lifted its drinking water warning which had been enforced due to high nitrate levels in the water yet again.

According to Johnson Utilities, water sample results received on June 27 showed nitrate levels of 11 mg/l, which is above the nitrate standard of 10 mg/l. The company had issues with nitrate levels on October 27, 2016 and November 21, 2016 as well as to June 28th's warning.

On Friday, the company said it received lab results that indicated nitrate levels reaching 8.87 mg/L, which is below 10 mg/L and that is below the regulatory maximum contaminant.

The company said it was able to fix the issue by taking the well the water was coming from offline. It said it is working on a 5-mile water main that will bring high quality water into its pressure zone and "will provide a long-term solution to the nitrate issue."

In the past, it has warned residents to avoid giving its water to infants and pregnant woman; adults and children older than six months of age were not discouraged from drinking its tap water. It was also recommended the water not be boiled.