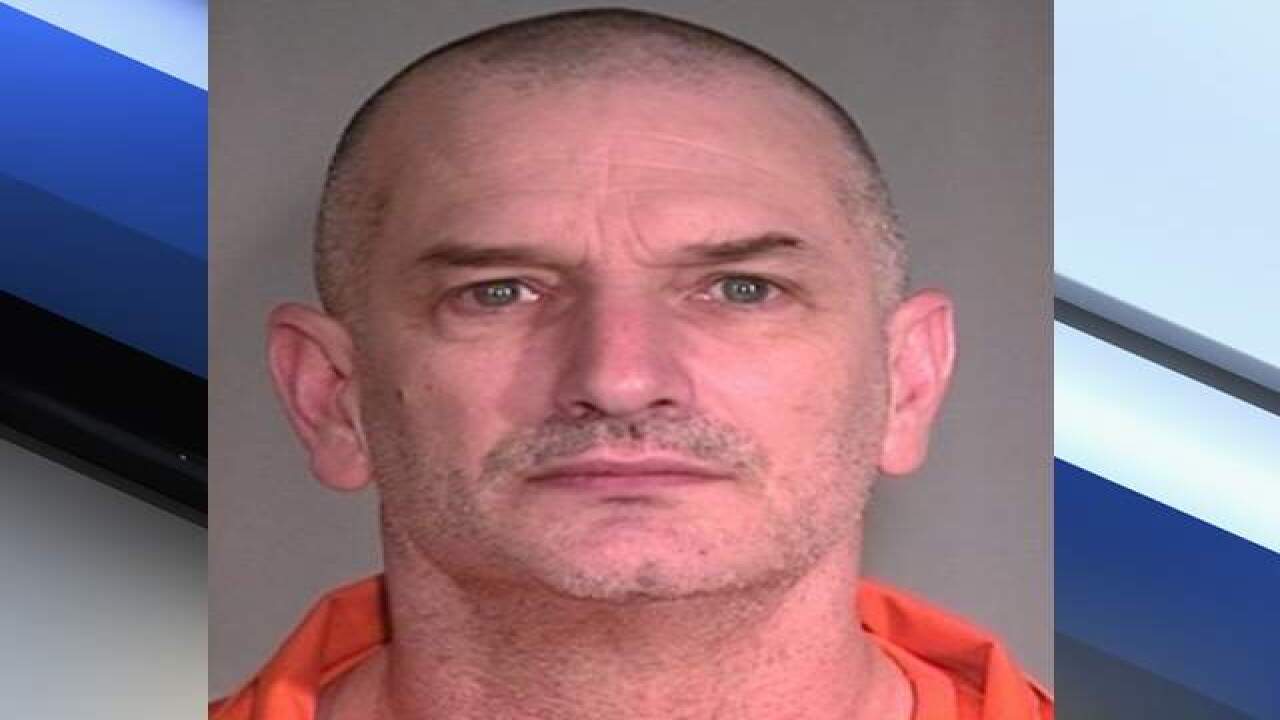 A New Mexico murderer who once fled federal custody has died at a maximum-security federal prison outside Florence, Colorado.

The Albuquerque Journal reports that according to Bureau of Prison's records, 52-year-old John McCluskey died Tuesday. Prison officials did not return calls for comment about how McCluskey died.

In July 2010 McCluskey escaped from a state prison in Kingman, Arizona, along with two other inmates. Days later he carjacked Gary and Linda Haas, of Oklahoma, from a rest stop along Interstate 40 just inside the New Mexico line. McCluskey shot and killed the couple near Tucumcari, New Mexico.

McCluskey was arrested in Arizona on Aug. 19, 2010, after a highly publicized nationwide manhunt.

In 2013, a federal jury in Albuquerque found McCluskey guilty of murder. He was sentenced to life in prison.