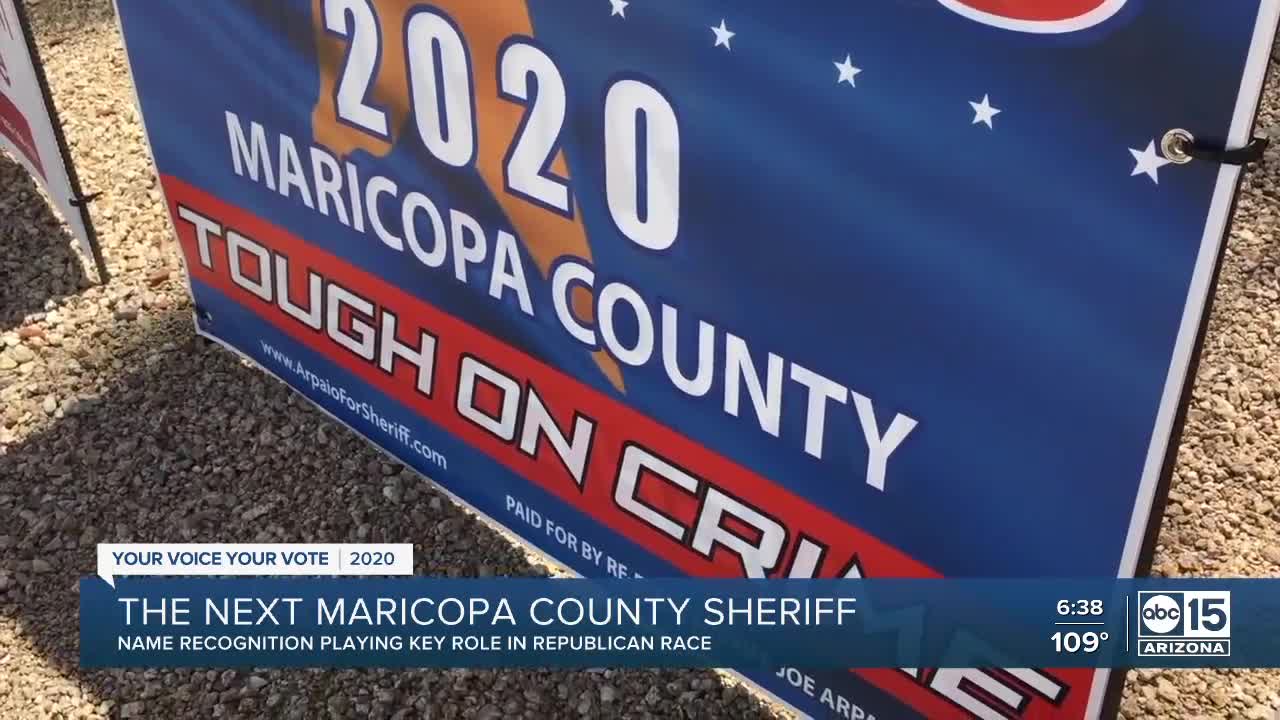 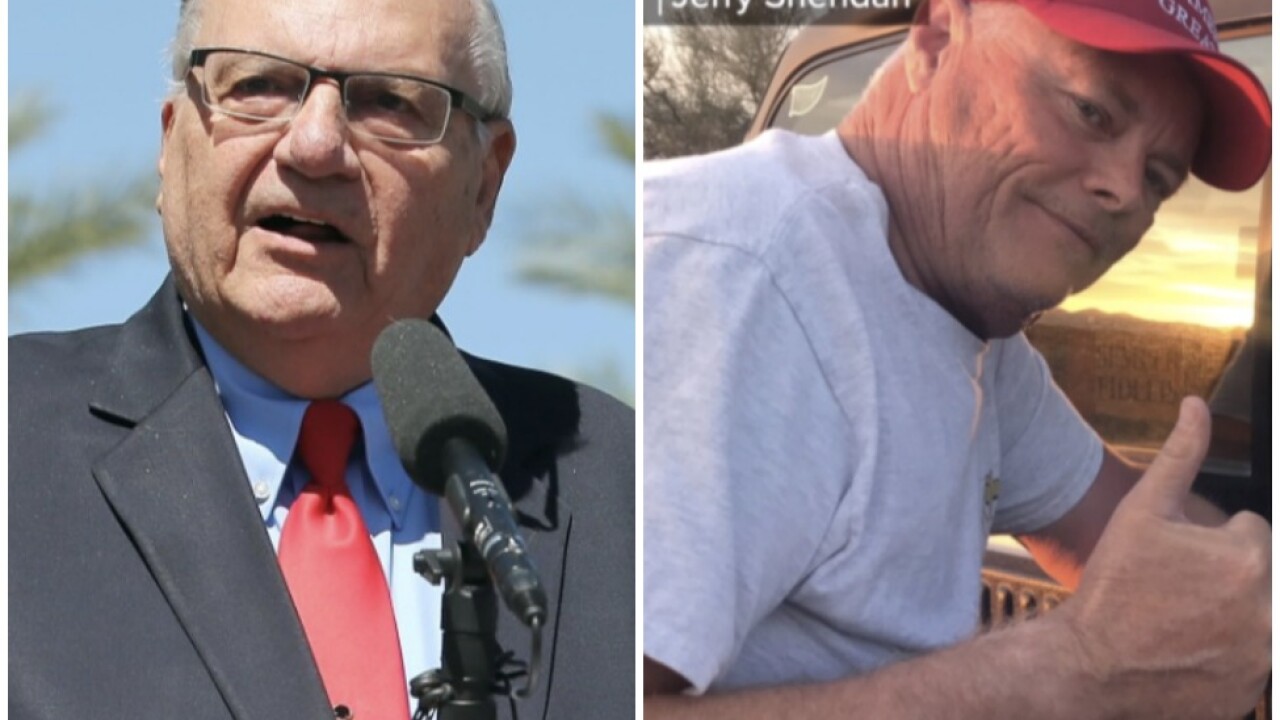 PHOENIX — Name recognition is everything in politics. So, if you are running in the Republican primary for Maricopa County Sheriff and your name is not Arpaio, you have your work cut out for you.

No one knows that better than Jerry Sheridan. He worked for the sheriff’s office for nearly four decades, rising the ranks to be Joe Arpaio’s second in command for six years.

In his race for sheriff, Sheridan is campaigning on social media during the pandemic and trying to introduce himself to as many people as possible in the community.

“It has been very difficult to get out there in front of people,” he says. “That’s the name of the game when you don’t have 100% name identification.”

Jerry Sheridan says he was urged by current MCSO employees who are dissatisfied with Sheriff Paul Penzone. Penzone defeated Joe Arpaio four years ago to end his 24-year reign as sheriff.

Penzone has shut down Tent City and stopped immigration holds at the jail. However, taxpayers are still paying for MCSO’s racial profiling during the Arpaio years: $140 million dollars and counting.

While Penzone has been generally successful keeping the sheriff’s office out of the headlines and in compliance with Federal Court orders, Sheridan says Penzone has lost the trust of the deputies and detention officers. If elected, Sheridan believe he can restore that trust and leadership.

Early in the campaign, Sheridan’s path to a November faceoff with Penzone seem pretty good.

Then in August 2019, Joe Arpaio announced he was running for sheriff again for an unprecedented eighth time. A few months later, the pandemic hit. Suddenly, Sheridan’s opportunities to get his name out there became greatly limited.

“Name ID is something that’s important. I have a lot of signs out. I have billboards, radio ads and a lot of social media. Before COVID hit, I must of shook 20,000 hands.”

“The race for sheriff on the Republican side is one of the stranger races we’ve had in a long time,” said President and founder of Copper State Consulting Stan Barnes.

Barnes also says for all of Sheridan’s efforts, he believes the primary will come down to whether you like Joe Arpaio or not.

“Many people think it’s giving the finger, of some sort, to the whole politically correct, politically incorrect phenomenon. Voting for Arpaio is something I know a lot of Republicans are considering.

As combative as ever, Joe Arpaio is just fine with that assessment.

“I’ve had the demonstrators after me for years and years. So, I have a record, whether people want to say good or bad, I did what I felt was right as the elected sheriff.”

Jerry Sheridan is hoping voters who want a Republican sheriff will not chose Arpaio.

There is a third name on the ballot. Glendale Police Officer Mike Crawford. However, Crawford has not made much of an impression in this race.

So, experts say it is essentially a choice between a candidate everyone knows, and one trying to make a name for himself.

“One thing I did learn from him,” Sheridan said, “I’m running like I’m the last guy in the race.”