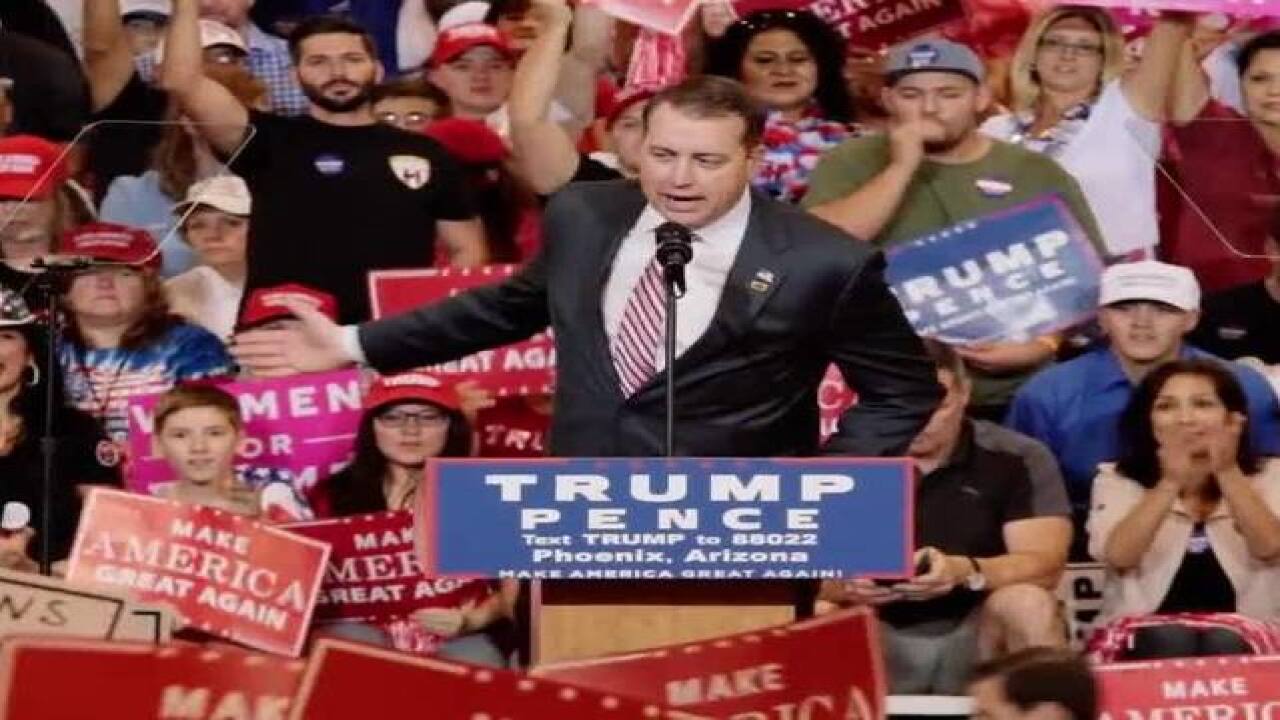 Arizona State Treasurer Jeff DeWit was the first elected official in the country to endorse Donald Trump the candidate.

A year later, he's a part of the president-elect's inner circle. DeWit spoke with ABC15 and said he's seeing a change in Trump as he gets ready to lead the country.

He's been there for Trump through all the highs and lows of the campaign. He's shown the future president of the United States that he's loyal.

He told ABC15 he's been offered jobs in the Trump administration. However, he won't confirm whether he was offered a cabinet level position.

"I love Arizona, and my plan is to be here in Arizona," DeWit said.

When Trump won the election, he said he "was fortunate enough to be standing feet from him."

See the exclusive one-on-one video in the player above.