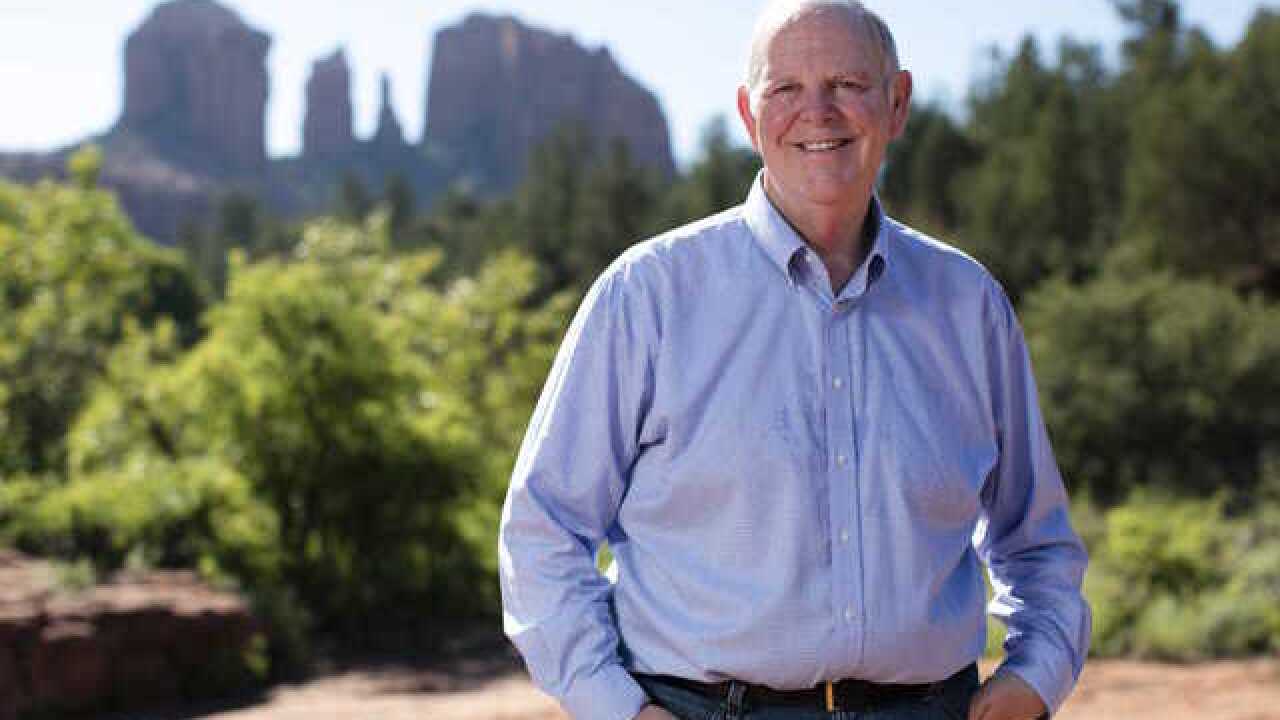 O'Halleran won the seat in 2016 after Ann Kirkpatrick left to wage a failed bid to defeat Republican Sen. John McCain.

O'Halleran's victory means Democrats will now control the majority of Arizona's nine U.S. House seats after they picked up the 2nd District seat on election night.

Rogers has run repeatedly for congressional seats but never won. She is a retired Air Force officer who was among the first female pilots.

The 1st District covers much of northeastern Arizona, including the Navajo Nation, and sweeps south through rural eastern Arizona.

It has been won by Democrats since it was re-drawn prior to the 2012 election.