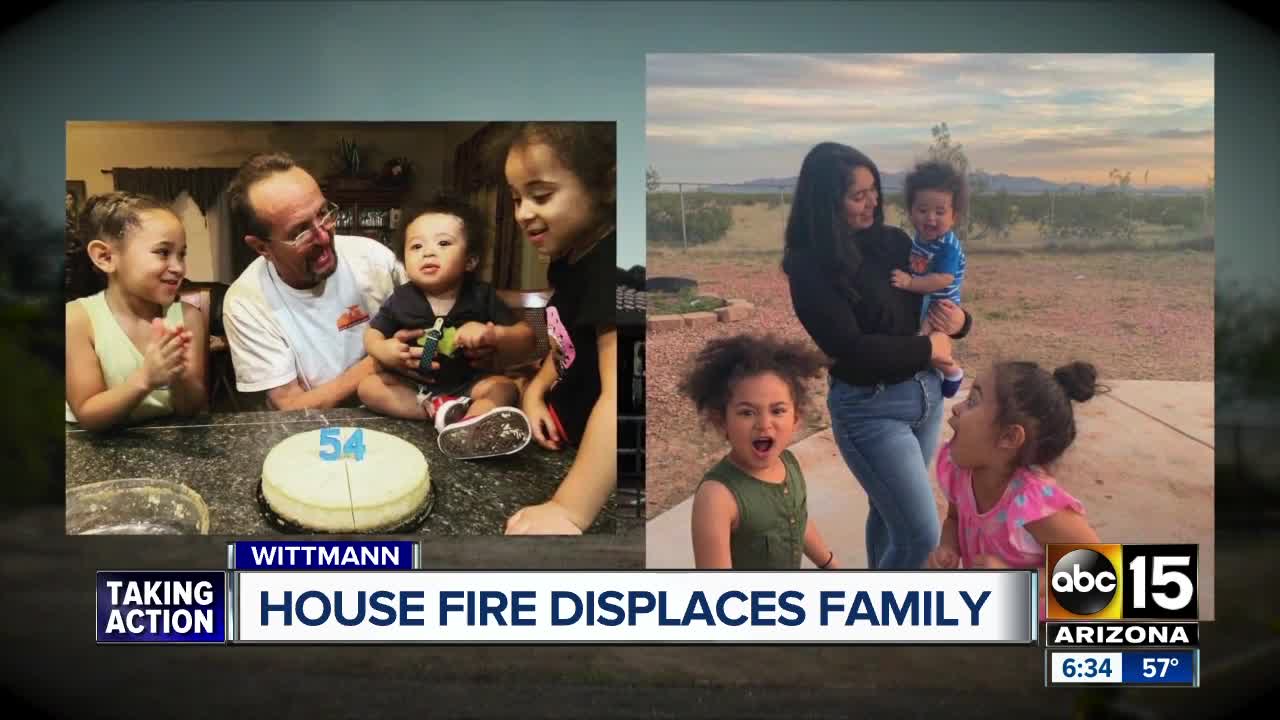 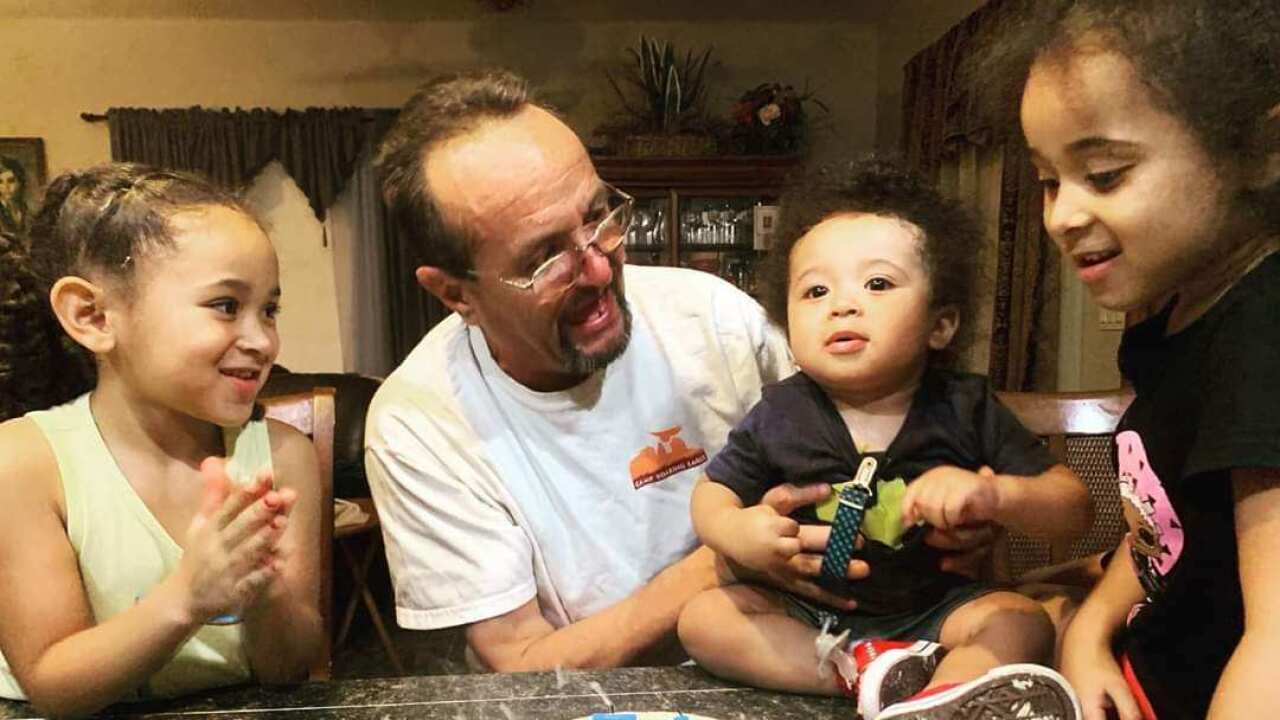 WITTMANN, AZ — A fire tore through a home in Wittmann early Tuesday morning, displacing a family just days before Thanksgiving.

Fire crews responded to the home along 216th Drive before 5 a.m. Tuesday. Video from overhead shows the home a total loss.

The Maricopa County Sheriff's Office is investigating. Arson detectives will work to determine what caused the fire.

A relative of the displaced family tells ABC15 her uncle, his daughter and three grandkids made it out of the home safely. The kids are ages 6, 4 and 1.

"I'm glad they're OK, it's just kind of a shock right now that they don't have anything left of their belongings," said Vanessa Salazar.

Salazar told ABC15 it's sad this happened so close to the Thanksgiving holiday.

"My cousin just told me that...she smelled smoke," Salazar said. "They called 911 and they came to the house and I guess they told them to get out of the house right away."

Salazar says the family had rented out part of the property.

No word yet on what caused the fire.

The family has setup a GoFundMe page to help cover expenses related to the fire.