Here's who Arizona's elected Democrats have endorsed for president 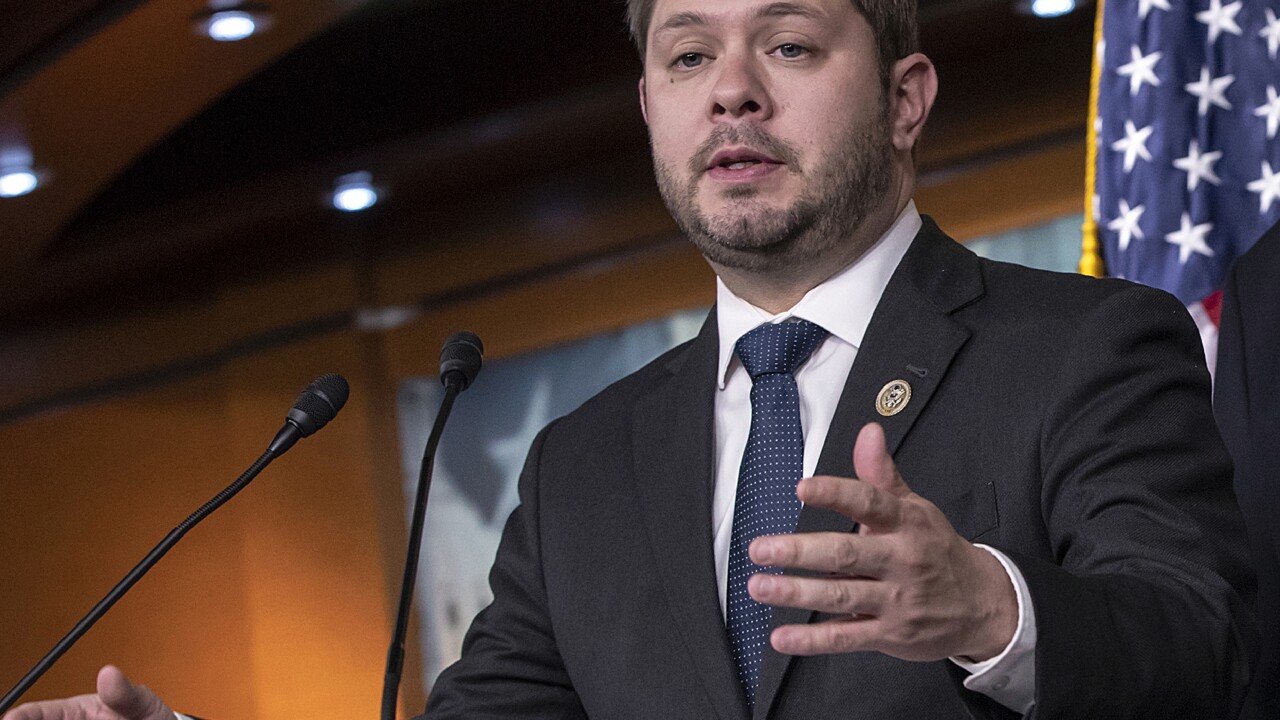 J. Scott Applewhite/AP
FILE - In this April 13, 2018 file photo, Rep. Ruben Gallego, D-Ariz., speaks at a news conference on Capitol Hill in Washington to criticize President Donald Trump for his threatened strikes in Syria. Gallego is throwing his support behind an impeachment inquiry for President Donald Trump. On Thursday, July 11, 2019 Gallego said on the House floor that Congress has a responsibility to pick up where special counsel Robert Mueller left off. Gallego is the third Arizona member of congress to support an impeachment inquiry following Democrats Greg Stanton and Raul Grijalva. (AP Photo/J. Scott Applewhite, File)

PHOENIX — With the third Democratic presidential debate set for Thursday night, Arizona's elected officials are starting to throw their support behind particular candidates as the campaign to be the party's presidential nominee continues.

Representative Raul Grijalva was the first elected official to support a particular candidate when he endorsed Massachusetts Sen. Elizabeth Warren at an event held in Tempe in early August.

The day of the Houston debate, Rep. Ruben Gallego was announced as the national security chair for California Sen. Kamala Harris' campaign.

According to a member of the Arizona Democratic Party who had personally spoken with three federal-level Democrats in Arizona, Reps. Greg Stanton, Ann Kirkpatrick and Tom O'Halleran had not endorsed a particular candidate and had no plans to do so.

Other prominent elected Arizona Democrats, including Sen. Kyrsten Sinema, Secretary of State Katie Hobbs, Superintendent of Public Instruction Kathy Hoffman and Phoenix Mayor Kate Gallego had not made an endorsement as of Thursday's debate.

Earlier this week, the Arizona Republican Party officially canceled its Presidential Preference Election, which is typical when the party's incumbent in the White House is seeking a second term.

Another thing to consider. Even if the GOP was not moving to cancel the presidential primary in Arizona, a challenger to Trump would have to make the signature requirement. They would be attempting this with zero help from the party. https://t.co/PgaNsLMw25