Safest cities in Arizona: 20 safest spots in our state 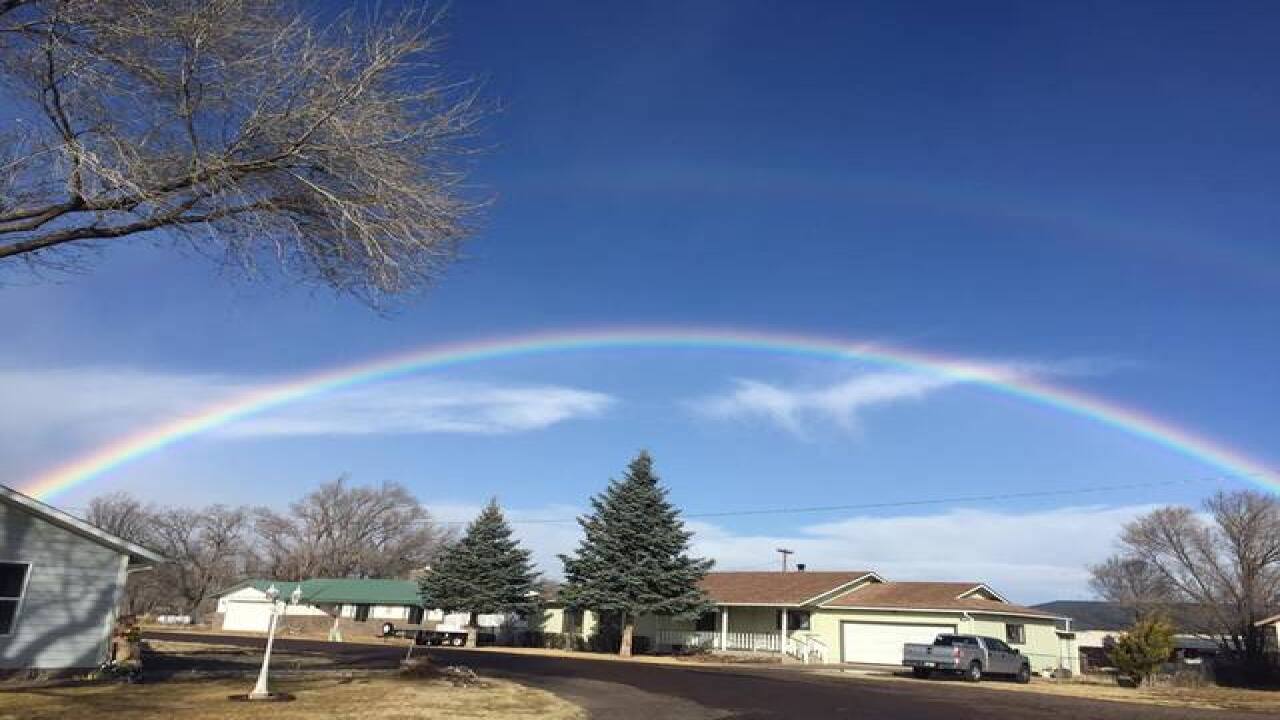 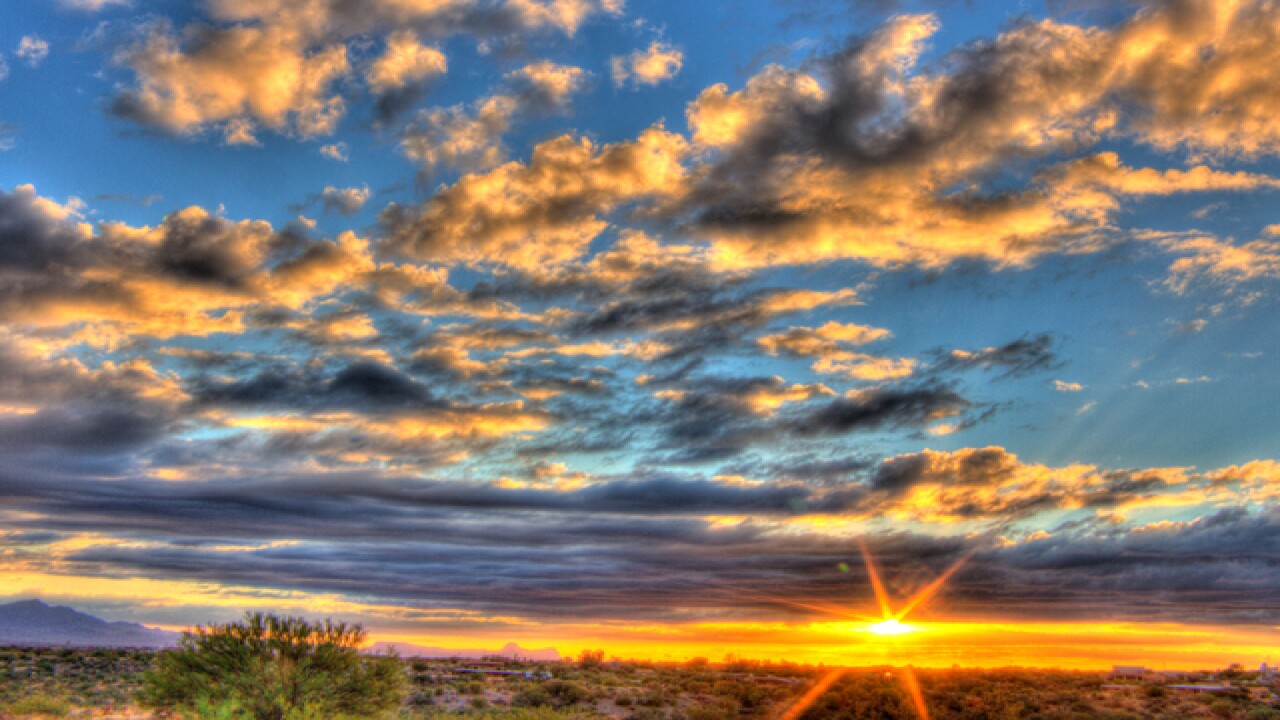 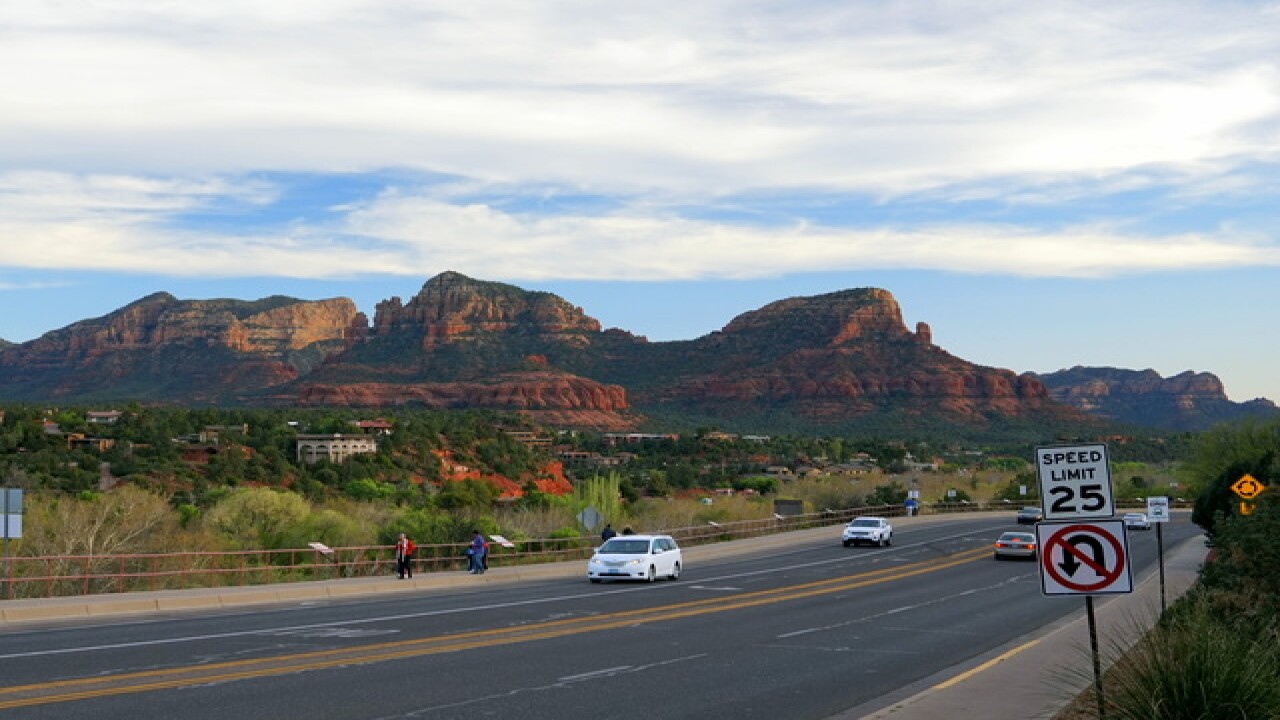 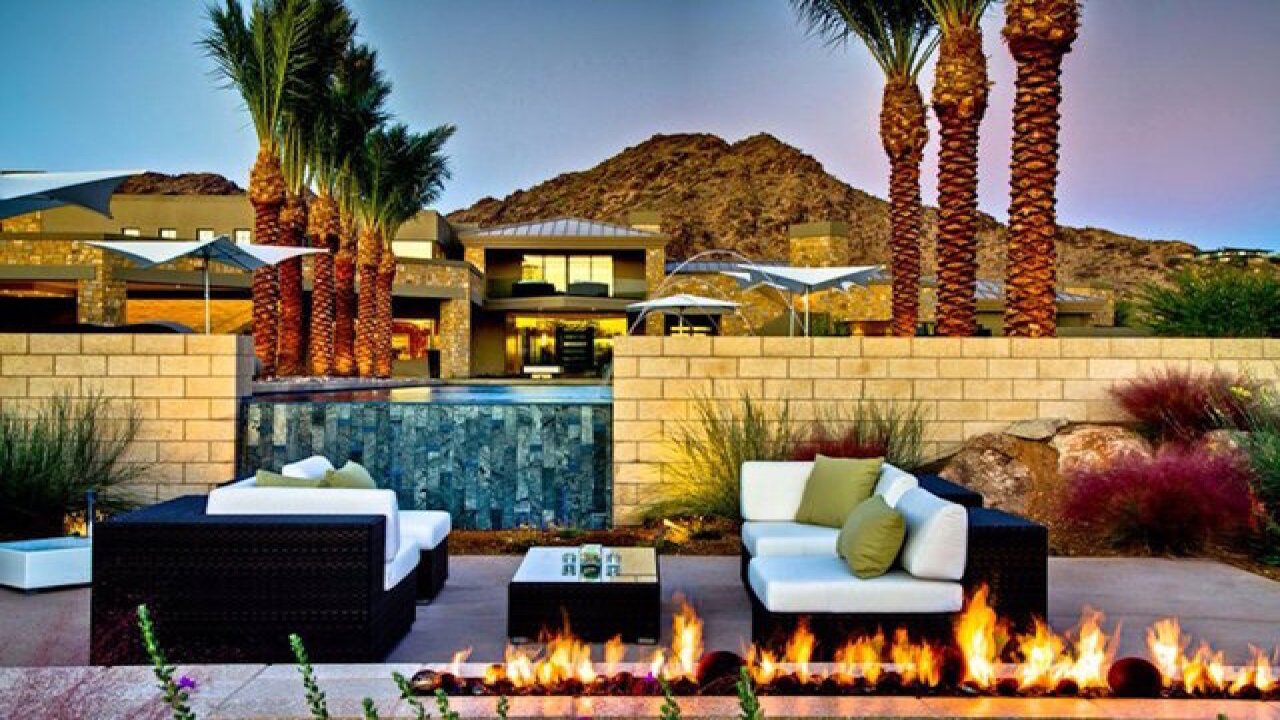 Many people dream of calling Arizona home, which is one of the countless reasons folks are moving here at an exponential rate!

Whether you're looking for a city to start your family or a neighborhood to simply call home, you want to be aware of the crime rate.

Watch the video above to see if your city made the list!

SafeWise.com released a report detailing 2017's 20 safest cities in Arizona. The safety tip website compared the most recent FBI Crime Report statistics from 2015 with population data. Cities were eliminated if they had less than 2,000 residents and if they failed to submit a complete crime report to the FBI.

RELATED: 10 most dangerous intersections in the Valley