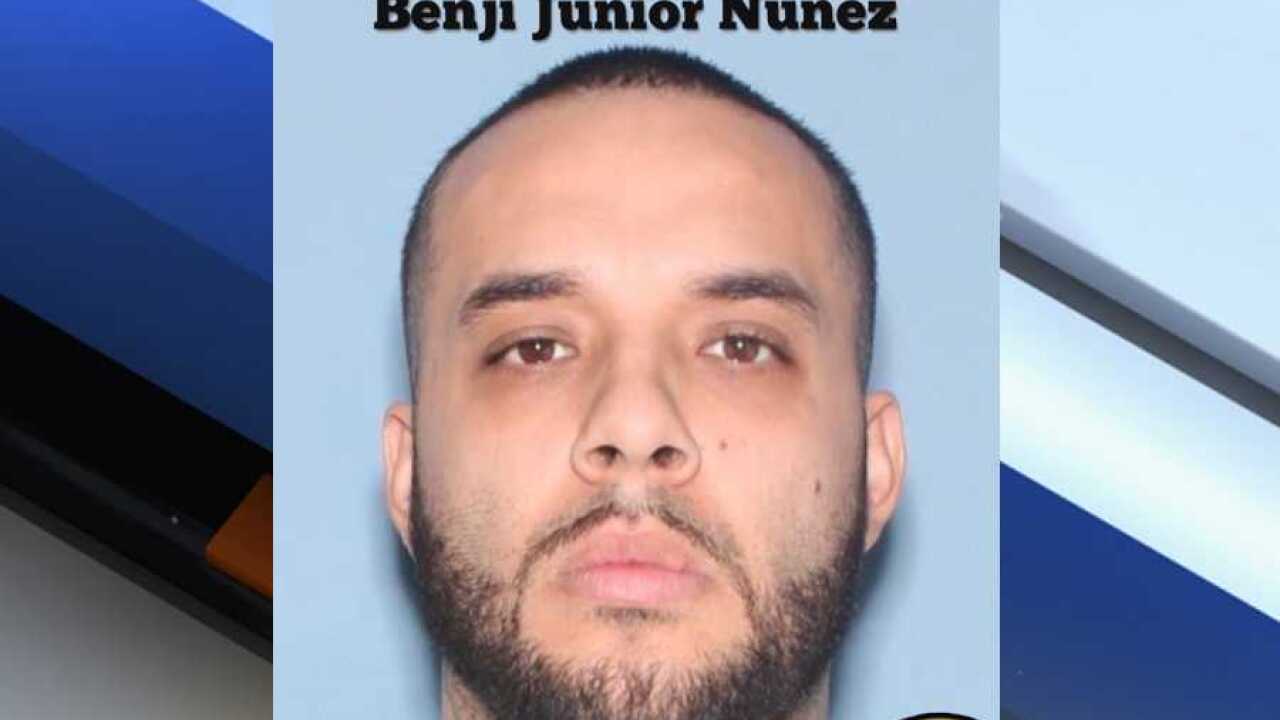 BULLHEAD CITY — The Bullhead City Police Department says a homicide suspect has turned himself in.

According to a tweet issued by the department, Benji Junior Nunez was allegedly involved in an altercation early Sunday morning that left one man dead and a woman injured.

Hours after their initial tweet, police said Nunez walked into the Bullhead City Police Department lobby and turned himself in.