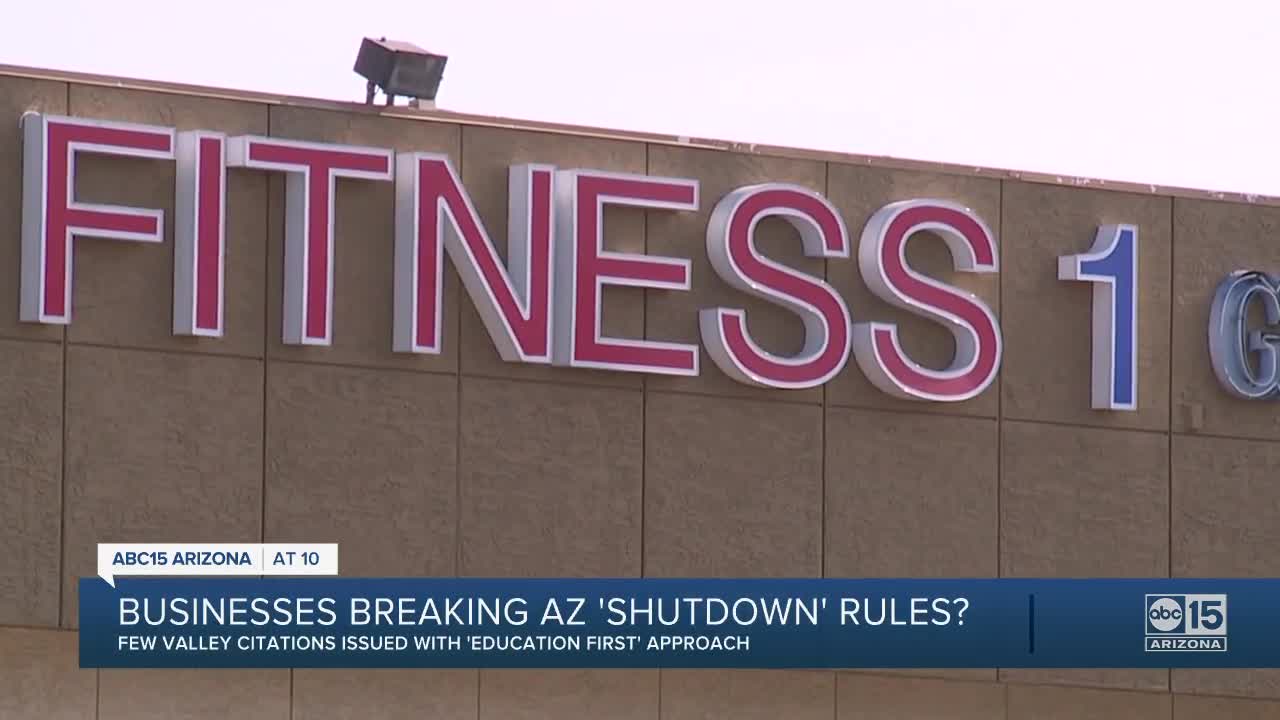 It has been more than a month since Governor Ducey ordered gyms, bars, movie theaters, water parks, and tubing companies to close. 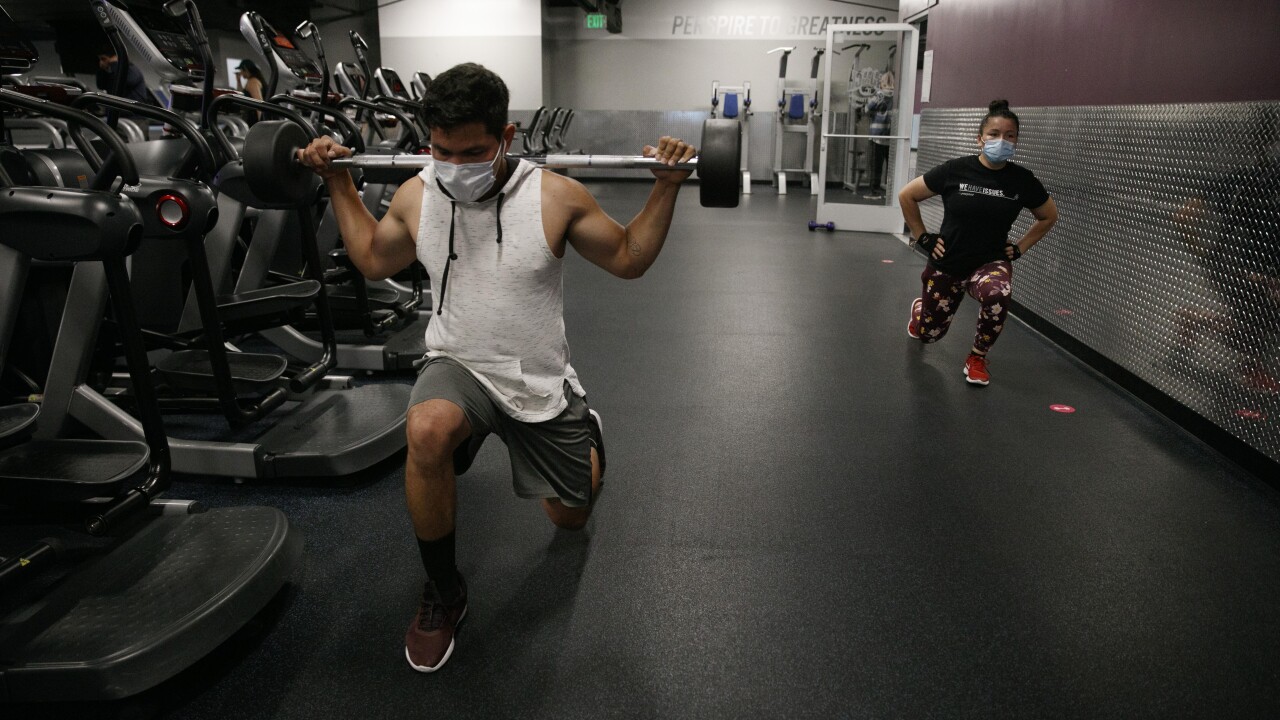 It has been more than a month since Governor Ducey ordered gyms, bars, movie theaters, water parks, and tubing companies to close.

Since June 29, Phoenix police have only cited three businesses for violating the order. All three have been gyms, including Fitness 1, near 35th Avenue and Union Hills Road.

"Well now this gym is crowded, which is actually putting it at a higher risk I'd say - if there was any risk at the beginning. It would be better just to keep all the gyms open," said Jesse Zelkin, who had just finished working out inside.

Everyone who talked with ABC15 Monday, on their way into Fitness 1, expressed their appreciation for the business flouting the governor's executive order aimed at slowing the spread of COVID-19. Some members expressed their skepticism at the efficacy of masks, despite overwhelming scientific evidence. Others talked about the power of personal choice. But almost all talked about the importance of the gym in their lives.

"I'm a [Navy] vet, it saves me mentally," said Jesse Morris. "It's just a great place. It's a family-owned gym, it's an honest place."

That family owner is Chad Bruce.

"How many new clients have you gotten in the past couple of weeks?" asked ABC15's Zach Crenshaw. "A few," he said, cracking a smile.

While major gym chains like LA Fitness and Planet Fitness have closed down all their locations, Bruce is capitalizing on the hundreds of fitness fanatics eager to pump iron and stay in pre-pandemic shape.

A few Phoenix PD officers have also visited him.

ABC15 found nearby bars still serving drinks. But many bars can remain open by claiming they are a restaurant.

Some, like a few clubs in Scottsdale, have shut down entirely for fear of losing their liquor license.

"If you're going to close the gym, then close Home Depot. Let's close everything, let's be fair about it," said Morris.

"There's lots of gyms, bars, restaurants, that aren't appreciating what's going on, and the community is supporting people like myself, big-time," said Bruce.

Governor Ducey said he plans to reassess the executive order mandating the closure of the businesses this week. So it is possible all the bars, gyms and movie theaters will be allowed to soon re-open, but likely with some stricter guidance or restrictions.