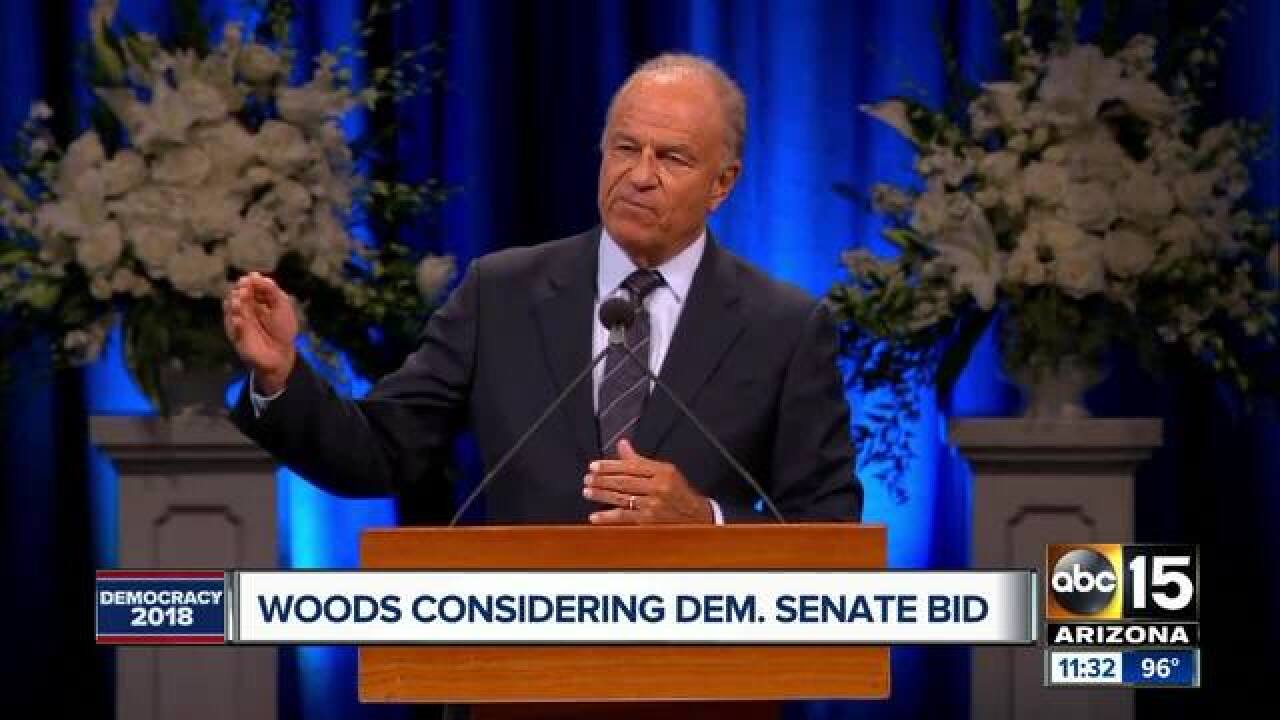 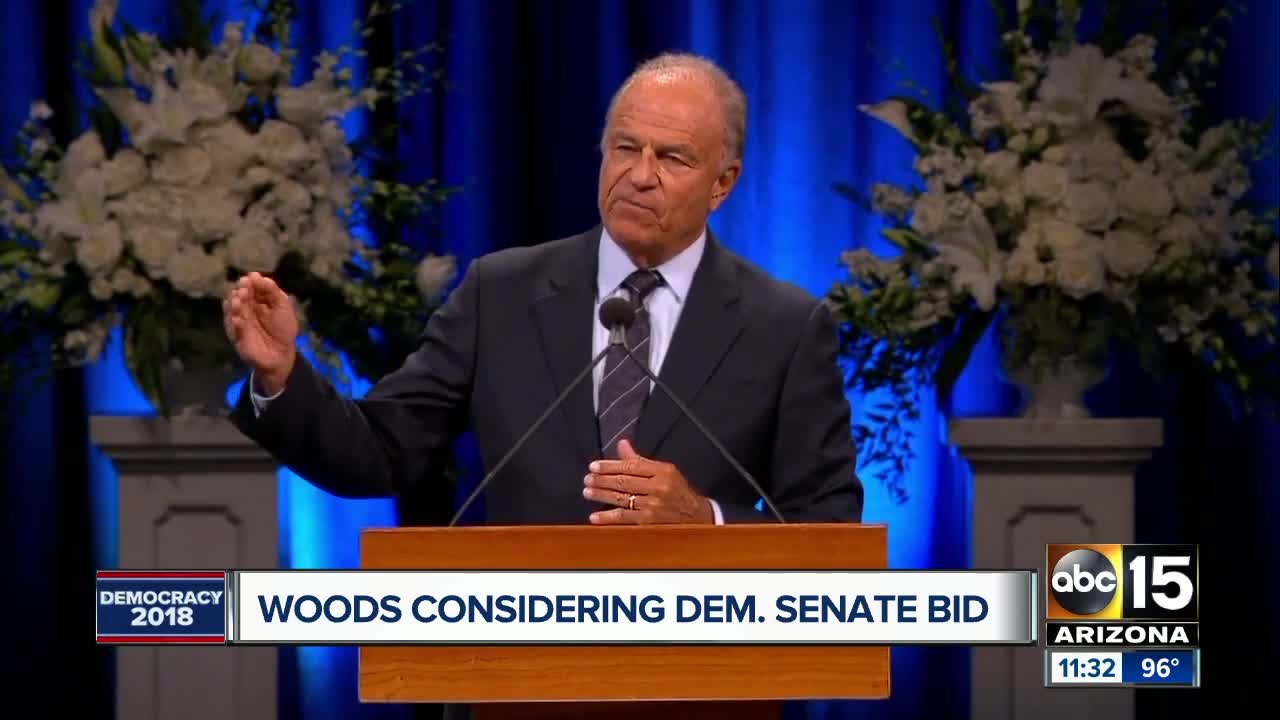 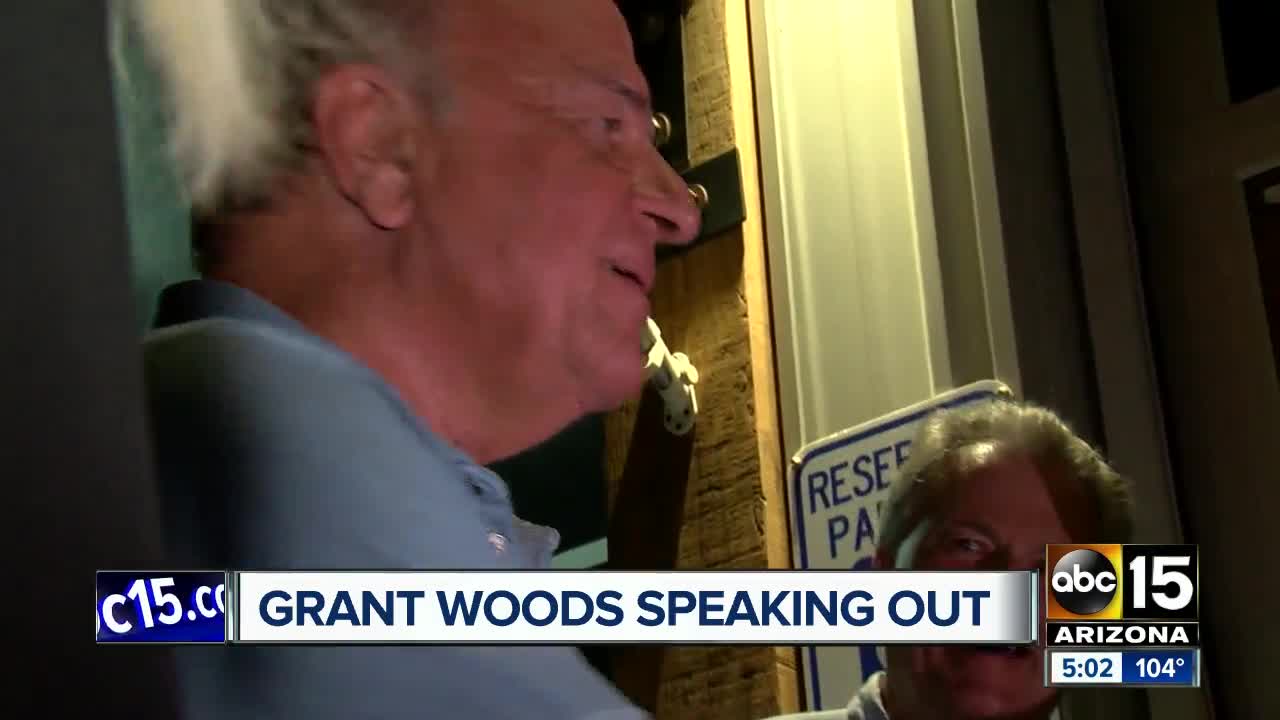 A close friend to Sen. John McCain says he's considering running for U.S. Senate as a Democrat or independent.

Former Arizona attorney general Grant Woods said in an interview with radio station KTAR on Thursday that even though he ran as a Republican in the past, he no longer aligns himself with "the party of Trump."

Woods was McCain's chief of staff in the 1980s. He delivered a much-praised eulogy at a memorial service for McCain in Phoenix one week ago.

The seat will be on the ballot in the 2020 special election. The winner will fill the seat through 2022.