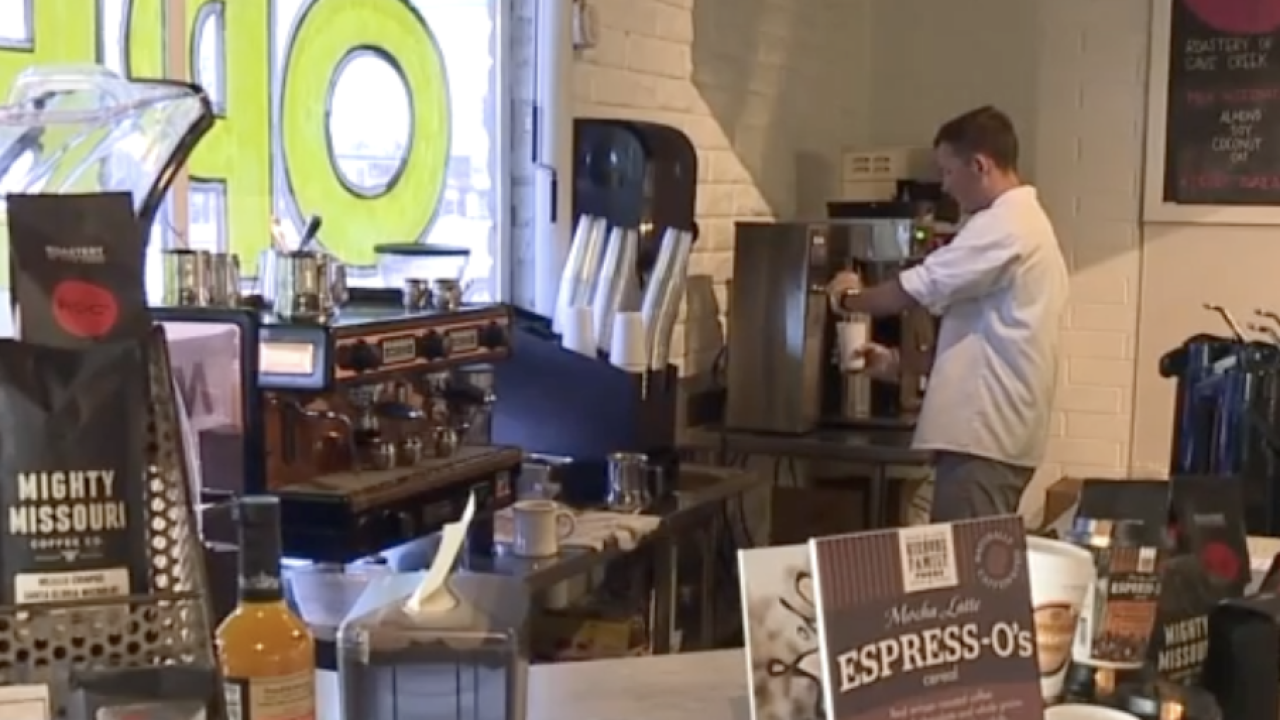 PHOENIX — Governor Doug Ducey threatened fines and potential loss of licenses for any businesses that plan to defy the extension of his stay-at-home order and reopen as early as Friday, as several business owners had told ABC15 they planned to do.

Organizers for a Facebook group called Great 48!, which has 22,000 members, are encouraging all businesses to reopen Friday despite messaging from the governor that extends his order "with modifications" until at least May 15.

When asked about the potential of businesses reopening despite his order to keep things like salons, gyms and in-person dining areas closed, Ducey said that owners have been cooperative up to this point.

“I'm asking for that going forward. If that's not there, this is an order that is enforceable by law, a violation is a $2,500 fine and up to six months in jail,” Ducey told reporters Wednesday. “And for those that own an establishment and are publicly going to flout the order, you are playing with your liquor license. Don't do that.”

To the small business owners who have said they will open no matter what, Gov. Ducey responds "this is an order that's enforceable by law. A violation is $2,500 fine and up to 6 months in jail." He said if you deny the order, you are "playing with your liquor license." @abc15 pic.twitter.com/l3lx6p0n0b

However, many business owners say they need to go back to work to support themselves and their employees, and they intend to do so while following social distancing and sanitation protocols.

The group Great 48! is also planning things like a rally at the capitol on Sunday and other gatherings to promote fully reopening the state.

Doctors say large gatherings, like protests at the capitol, are foolish and only increase the risk of the deadly virus spreading.

"When your doctor prescribes you an antibiotic, your doctor tells you to finish the antibiotic. You don't stop taking it when you feel better. We need to make sure we are safe," said Phoenix Mayor Kate Gallego, who has been vocal in her opposition to rash, quick reopening.

It’s unclear if businesses will be given warnings or immediate fines and punishments if they blatantly go against Ducey’s order. ABC15 will continue to track these businesses and the potential of them violating the governor's directions, and follow how the governor responds if so.