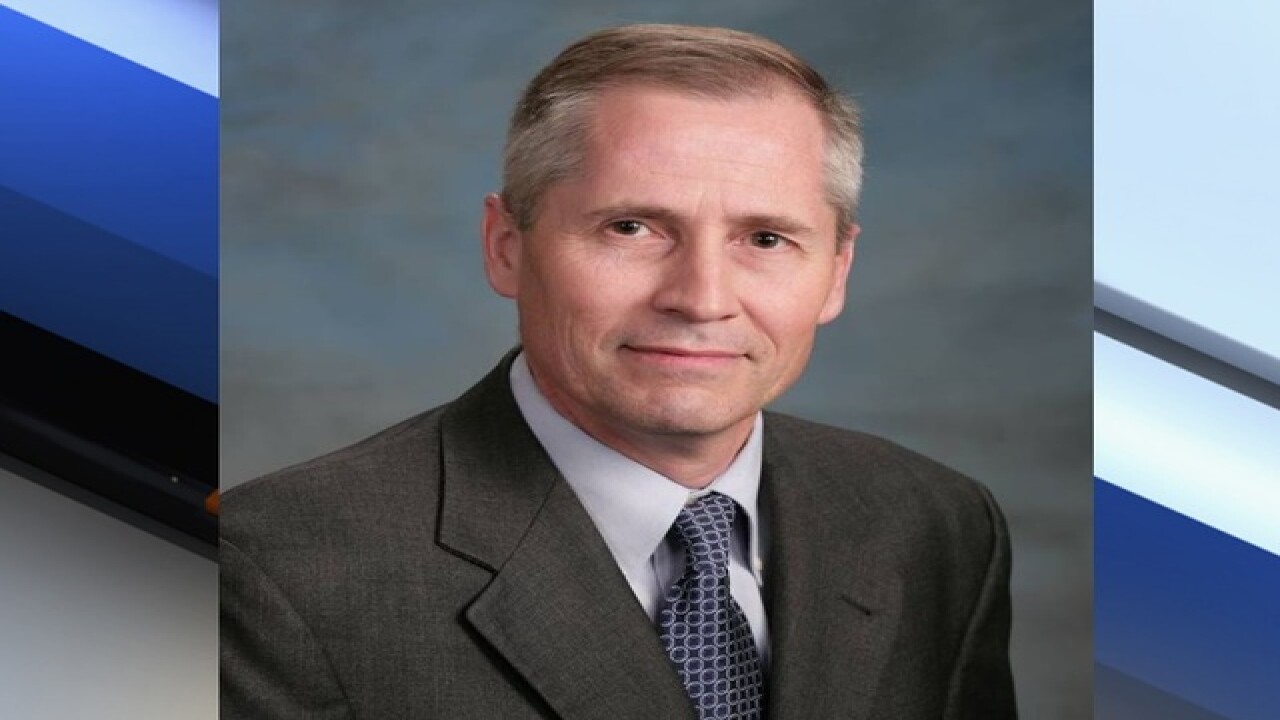 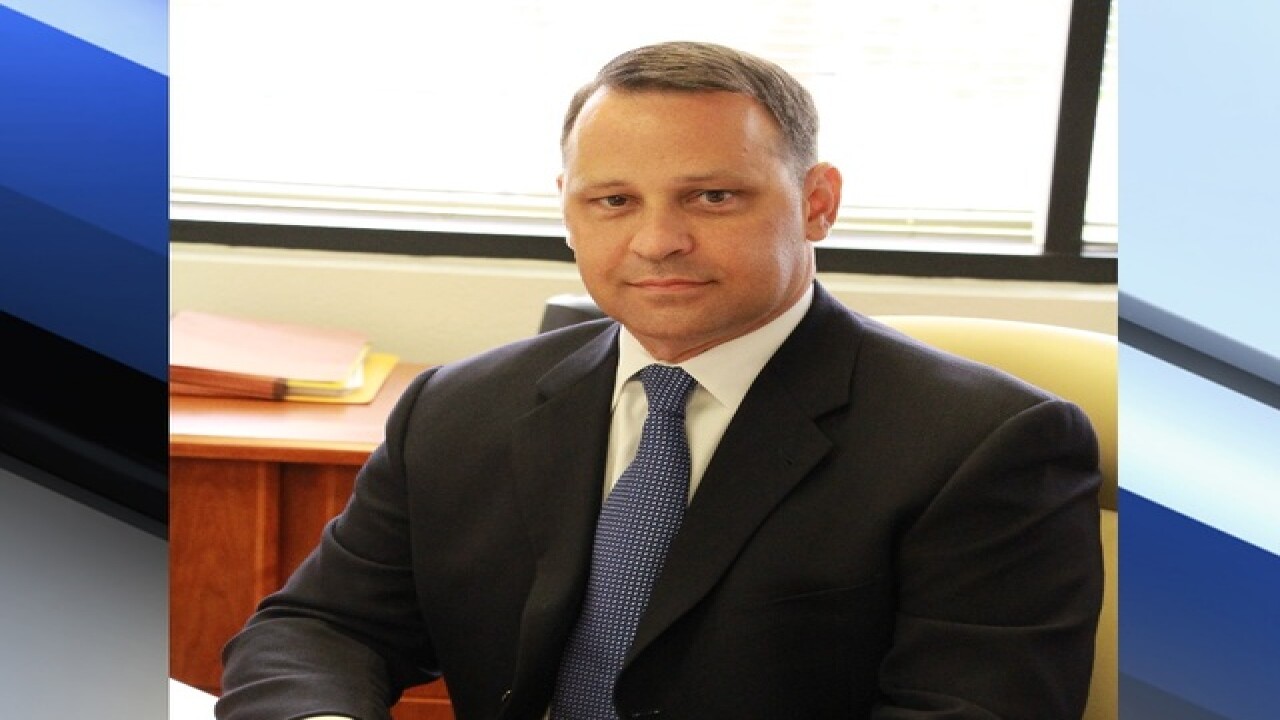 Ducey signed legislation in May to add two justices to the current five-member state high court, legislation championed by Republicans but decried by Democrats as an effort by the governor to pack the court with his nominees.

Monday's choices include Andrew Gould, 53, who has been on the Arizona Court of Appeals since 2012 and previously spent more than a decade as a judge of the Yuma County Superior Court. He was a prosecutor in Yuma and Maricopa counties and in Indiana from 1994-2001.

The other new justice is John Lopez IV, 48, who has been Arizona's solicitor general since January 2015 and was previously a federal prosecutor and in private practice. As solicitor general under Attorney General Mark Brnovich, he handled county and state criminal appeals, defended constitutional challenges to state statutes and issues legal opinions

The governor in January appointed Clint Bolick, a longtime attorney for the conservative-leaning Goldwater Institute and an independent, to fill an Arizona Supreme Court vacancy resulting from a retirement.

Ducey passed over two Republicans, two independents and a Democrat to choose Lopez and Gould.

Gould "has a strong record as a public servant, private practitioner, trial court judge, and appellate court judge," Ducey said in a statement. "These experiences make him exceptionally qualified for this position."

In addition to his work as a federal prosecutor, Lopez served for six months advising Iraq on the prosecution of former President Saddam Hussein and other top Iraqi officials for war crimes. Hussein was found guilty and executed in 2006.

"John's extensive legal experience and commitment to justice will make him a valuable asset on the State's highest court," Ducey said.

Brnovich also praised Lopez, who he worked with when both were at the U.S. Justice Department.

"I have no doubt John Lopez will be a brilliant justice on our state Supreme Court," Brnovich said in a statement. "He is a leader who holds the rule of law and state and federal Constitutions in the greatest regard."

Expanding the court will cost about $1 million a year for the new justices' compensation and their staffs.

The current five justices opposed the plan and had urged Ducey to veto it.