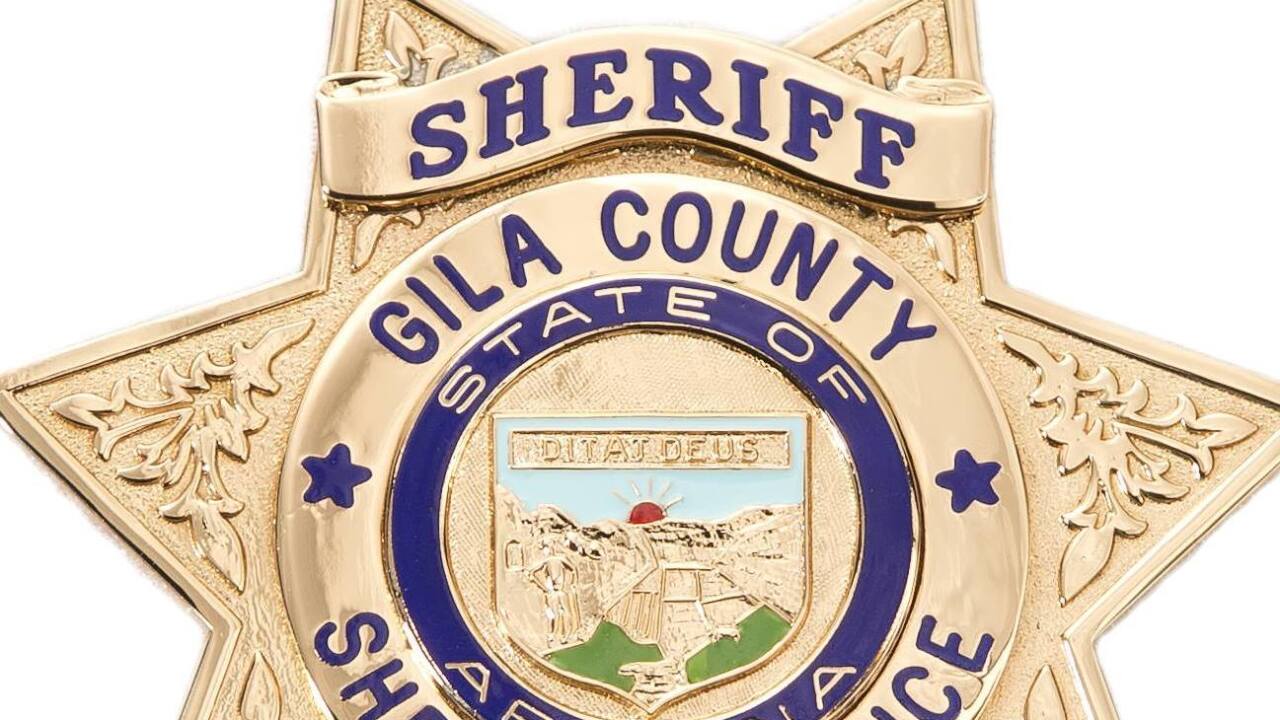 ROOSEVELT, AZ — A 19-year-old man has died in a drowning at the Salt River east of Roosevelt Lake.

Gila County Sheriffs Office Deputies say at around 3:28 p.m. they received a call of a possible drowning in the Salt River Diversion Dam Intake area.

Officials say one male jumped off the rocks into the water and did not resurface.

GSCO deputies say at around 4:37 p.m. 19-year-old Gabriel Carl Monroe Fletcher was recovered from the river and pronounced dead.