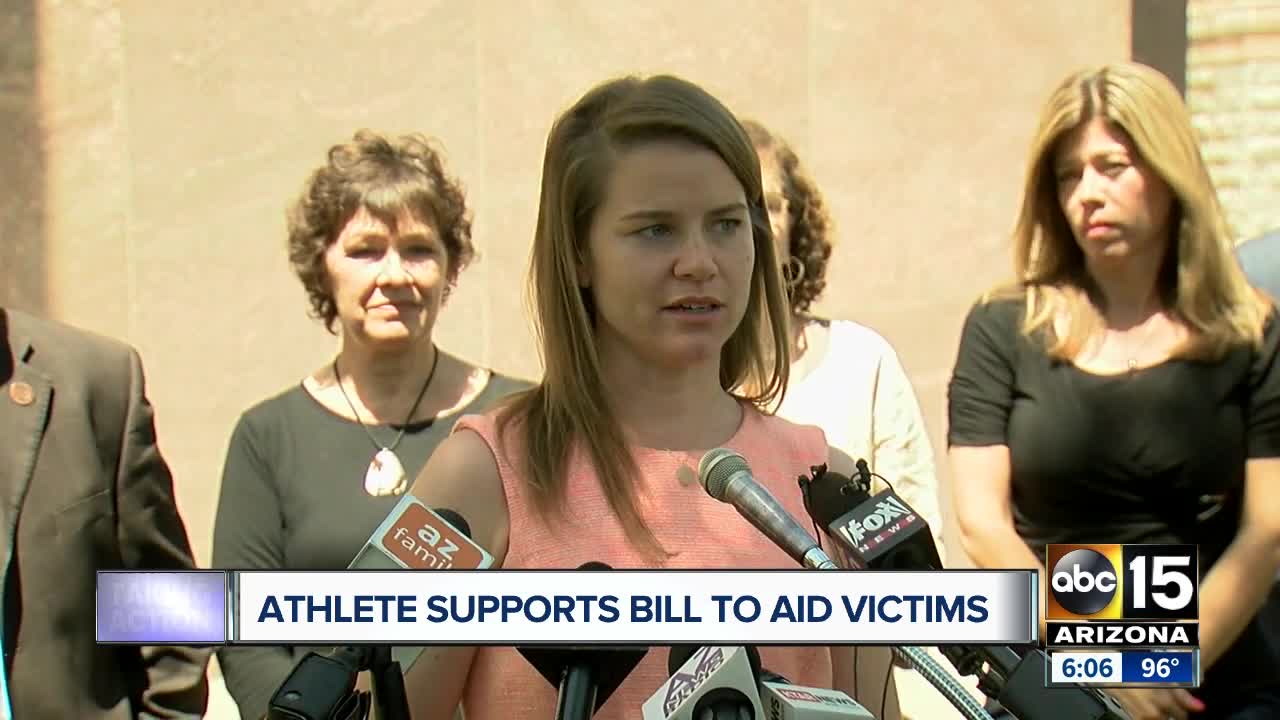 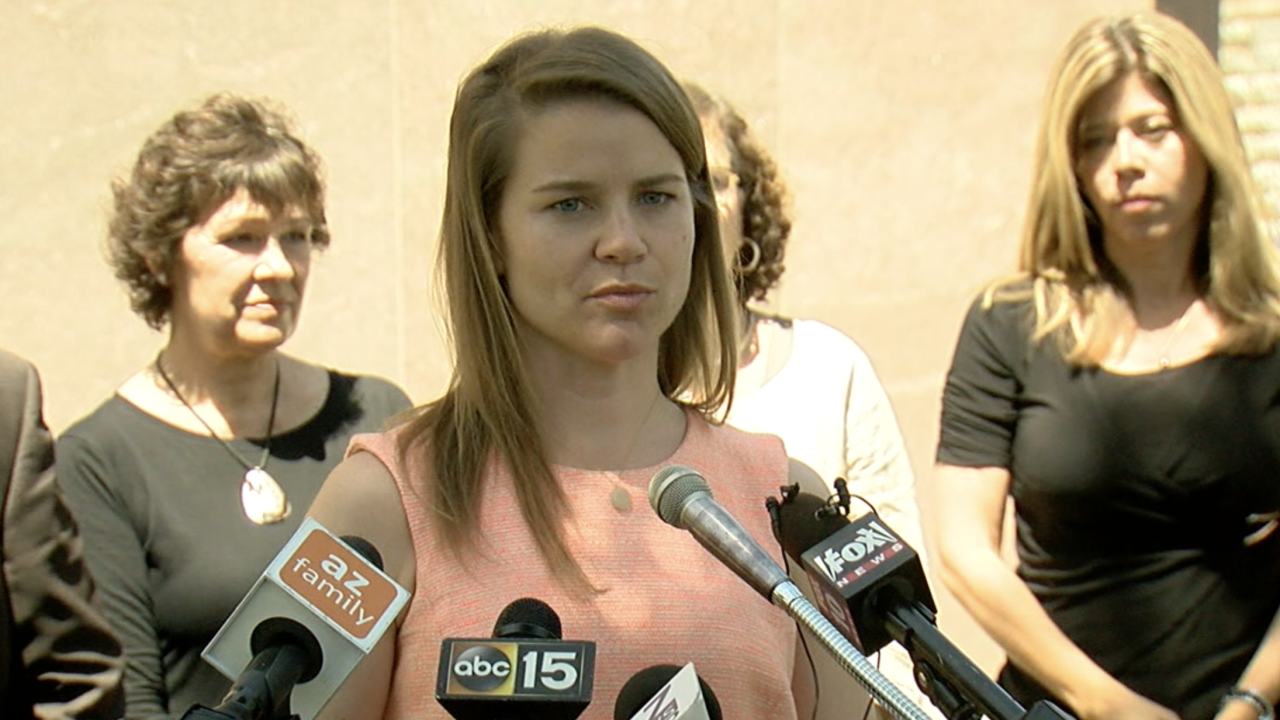 PHOENIX — Bridie Farrell had Olympic dreams. She was a nationally ranked speed skater at 15 and the U.S. record holder in the 1500 meters.

Farrell competed in four U.S. Olympic Trials from 1998 until 2014. It was a time of hard work, accomplishment and abuse. "I came forward when I went back to speed skating and saw a 7-year-old girl named Claire and I realized the culture was still the same."

Farrell began training with the U.S. Speed Skating Team when she was 15. Not long after joining the team, Farrell says she was sexually assaulted by an Olympic Silver Medalist who was 33 at the time.

Fifteen years after the abuse, Farrell came forward and now is an advocate for child victims. "As hard as it is to talk about my life it will never be as bad as going through it."

Farrell has made it her mission to help others avoid what happened to her. It's why the New York native came to the state capitol Tuesday to support a bill by Senator Paul Boyer which extends the time a child abuse victim has to seek civil action against their abuser from two years to seven years. "We want to put the victim in control of their own destiny," Boyer said.

Boyer says his bill has enough votes to pass in both chambers. What it doesn't have is the support of Senate President Karen Fann and Judiciary Committee Chairman Eddie Farnsworth.

Farnsworth opposes the amount of time victims will have to sue. "They remember the injury, they don't remember the details of what happened," Farnsworth said.

Bridie Farrell may not know the players at the legislature, but she has heard the same reasoning in other state houses. And one by one, those states have changed their laws. New York, New Jersey and Montana have extended the statute of limitations for child sex abuse victims.

Forty seven states offer victims a longer statute of limitations than Arizona. "Until we have the ability to have survivors come forth to share their story, to speak the truth and then hold the institutions accountable that are facilitating the abuse, then things are not going to change."