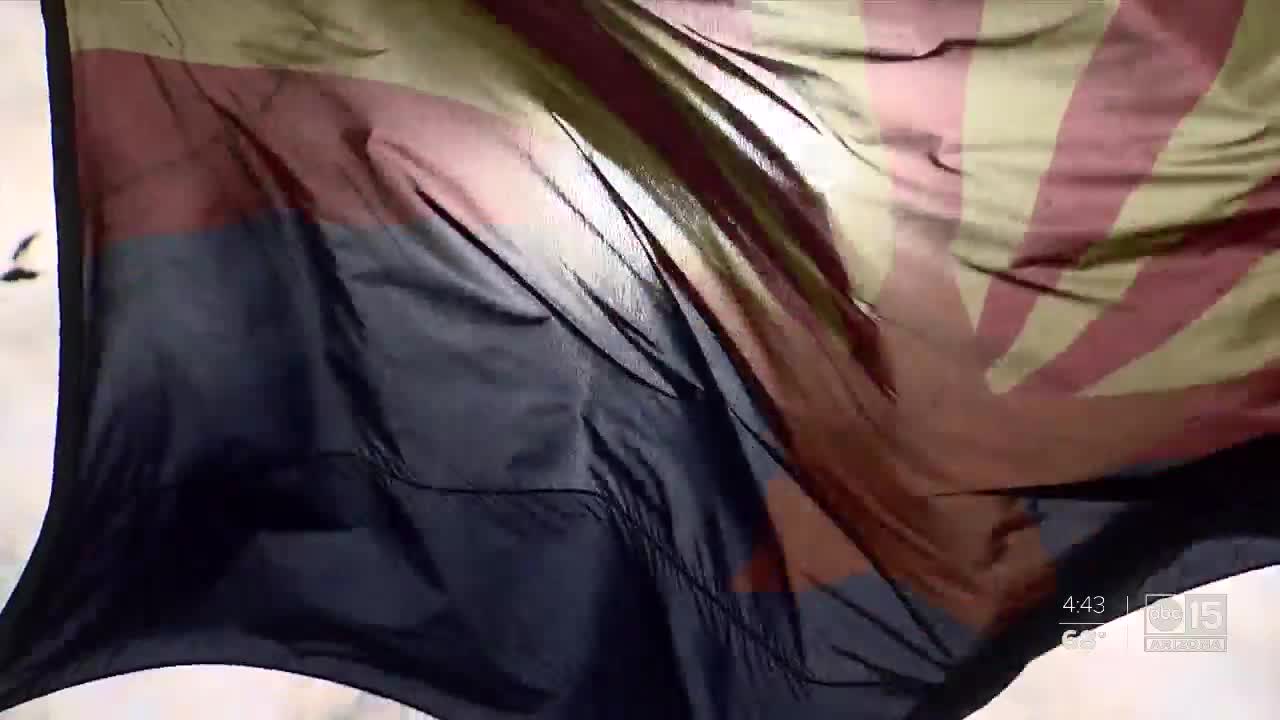 How much will you get and when?

The U.S. Congress is close to passing a historic relief package that would put money in the pocket of tens of millions of Americans. The $2 trillion package creates new kinds of unemployment assistance.

The amount given under the program is calculated based on the state's average weekly unemployment insurance benefit. In Arizona, the weekly average payout is $235, so people who qualify for PUA would get a minimum payment of about $117 a week.

The Pandemic Unemployment Compensation (PUC) Benefit will give an additional $600 per week for those getting state benefits or PUA.

Finally, there's Pandemic Emergency Unemployment Compensation (PEUC) that adds 13 weeks to those who exhausted state benefits without finding a job.

These new programs for the federal government would help people like Deniz Atca, a full-time substitute teacher at Cartwright and Phoenix Union High School districts.

Atca hasn't been working since schools closed to prevent the spread of COVID-19. He has a 9-year-old son and a wife who was also laid off. He was denied unemployment insurance benefits by the Arizona Department of Economic Security because he didn't make enough money.

"Then it said 'You do not qualify because your highest quarter is less than 390 times the minimum wage,'” said Atca pointing to the document he received in the mail. "I literally went the whole night checking every state, and every single state in the whole country I would've qualified for except for Arizona," he said.

In Arizona, you have to make $4,680 in a calendar quarter to get benefits. That's the highest threshold to qualify for benefits in the nation.

"As a substitute teacher, working a day here a day there, it's almost impossible to hit those numbers," said Atca.

The stimulus package will also include direct payments for tens of millions of families to stimulate the economy.

An additional $500 per child will be tacked on to that.

The payment would scale down as income rises, phasing out entirely at $99,000 for singles and $198,000 for couples without children.

It’s unclear how long it will take the Internal Revenue Service to process and calculate each and every payment. The White House has indicated that Americans could be seeing direct payments as soon as April 6, but policy experts say it will most likely be later than that and estimate most Americans will be getting payments in May.