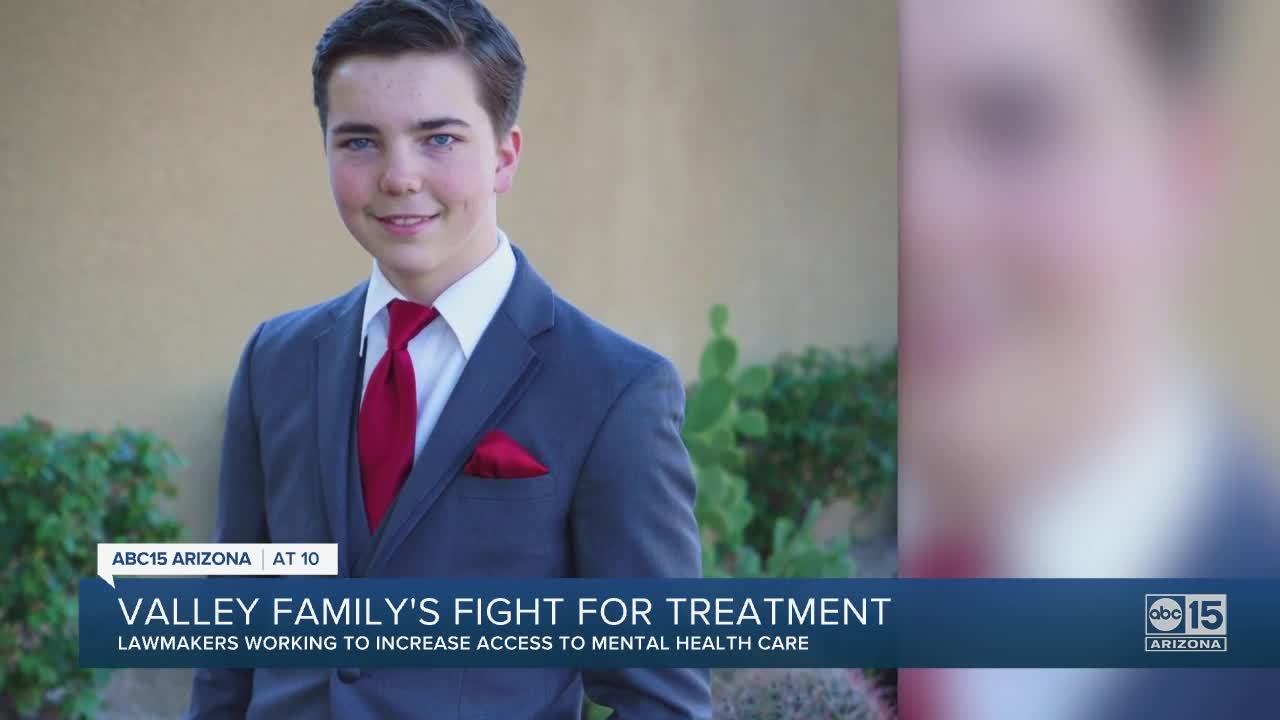 Ever since Denise and Ben Denslow lost their 15-year-old son Jacob to suicide, it's been an uphill battle. First the sheer grief of losing a child, then a fight to ensure better access to mental healthcare treatment for all Arizonans. 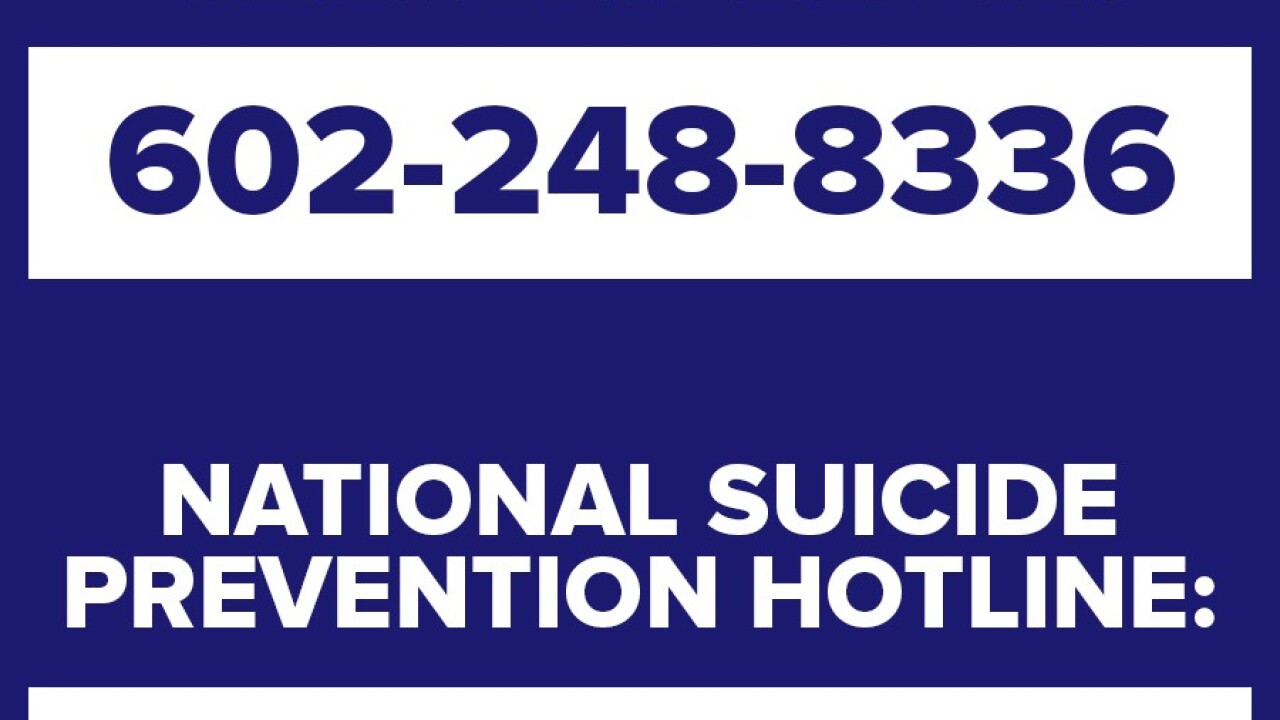 Ever since Denise and Ben Denslow lost their 15-year-old son Jacob to suicide, it's been an uphill battle. First the sheer grief of losing a child, then a fight to ensure better access to mental healthcare treatment for all Arizonans.

Jacob Denslow may have seemed like a happy child.

He had many friends, he played football and hockey, and he always stood up for victims of bullying. Most of his photos depict an adventurous young man who appears to be enjoying life and loves his family.

But beneath the façade, Denise Denslow says her son was fighting a silent battle with depression. Jacob had been diagnosed with bipolar disorder and had suicidal ideations. He also often had violent outbursts.

"Sometimes he would look at me afterward and say, ‘I am a monster mom,’ and I would just tell him ‘no you are not, there is just something going on,’" said Denise.

After Jacob started self-harming, Denise said they had him admitted into a behavioral health facility for treatment, but he was only able to stay for five days because insurance would not cover any more time. Denise says they begged the treatment facilities to extend Jacob's stay, knowing he was not well, but they were given a 50-page appeal to fill out and told to wait.

Two weeks after the first hospitalization, Jacob was back in the hospital, but again for only five days.

When insurance declined to pay for him to stay longer, the Denslow's said they brought Jacob home, and hoped for the best. They tried to keep him busy, let him pursue his hobbies of coding and computers, but they also removed lethal items from the home and took his bedroom door off so they could keep a closer eye on him.

After two months, Denise said her son appeared to be doing much better. He seemed cheerful and was hanging out with family and friends again.

Thinking he had taken a turn for the better, as a reward they decided to put his bedroom door back on. The next day they found their son dead, from suicide.

"Nobody told us that was a sign. When their behavior changes and they appear happy again, it is a big red flag. It means they may have already made the decision to complete suicide and they're now at peace with it. We just didn't know," said Denise.

That is also when the Denslow's learned all about insurance parity laws and started the JEM Foundation to help other families struggling with mental illness.

They also started lobbying for a push to improve access to mental healthcare treatment for all Arizonans. It was a tough fight.

The Denslow's begged for meetings with their local legislators but did not get any calls back. Some lawmakers and organizations told them to give up their fight, something like this would never happen in Arizona, but they refused to give up.

On Monday, hearing Governor Doug Ducey say the words "let's start by increasing access to mental healthcare," during the State of the State address was a surreal moment for the Denslow's.

The Governor went on to say his office was working with State Senator Kate Brophy McGee and Representative Jeff Weninger on "long overdue reform".

"Insurance companies should be covering mental health care just like they do an annual physical, and we're going to make sure they do," said Governor Ducey, a statement that was followed by a long applause.

To explain "insurance parity" the JEM Foundation has created this YouTube video.

ABC15 reached out to Brophy McGee's office for a comment but were told they are working to finalize the language of the bill. We will follow up with them and follow the bill through the legislative process.

The Denslow's said they had been meeting with the Governor, state lawmakers, and representatives from the insurance industry and were excited to see the outcome.