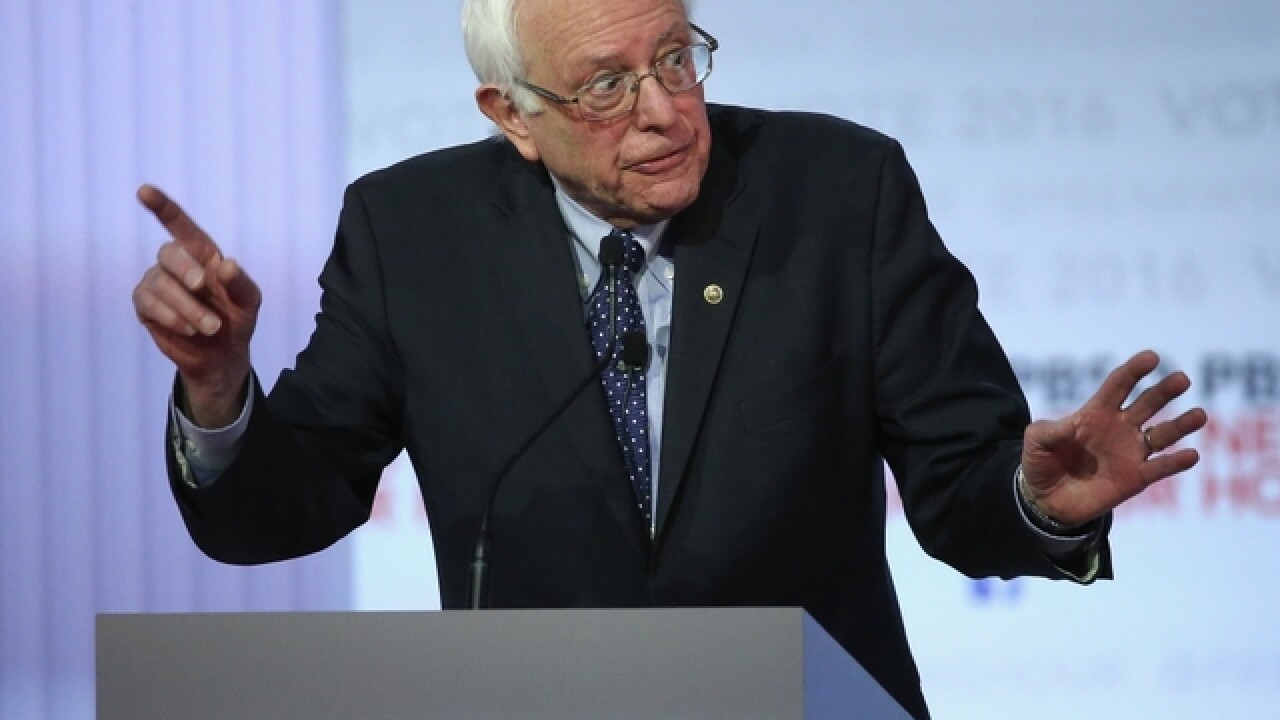 We put one of his claims on U.S. voter turnout through a truth-check.

The U.S. has "one of the lowest voter turnouts."

PolitiFact looked at this same claim when Sanders said it back in March.

They found that, according to the Pew Research Center, the U.S. does rank near the bottom in terms of voter turnout.

But, countries such as Sweden and Germany automatically register voters. And others, such as Belgium and Turkey, require people to vote.