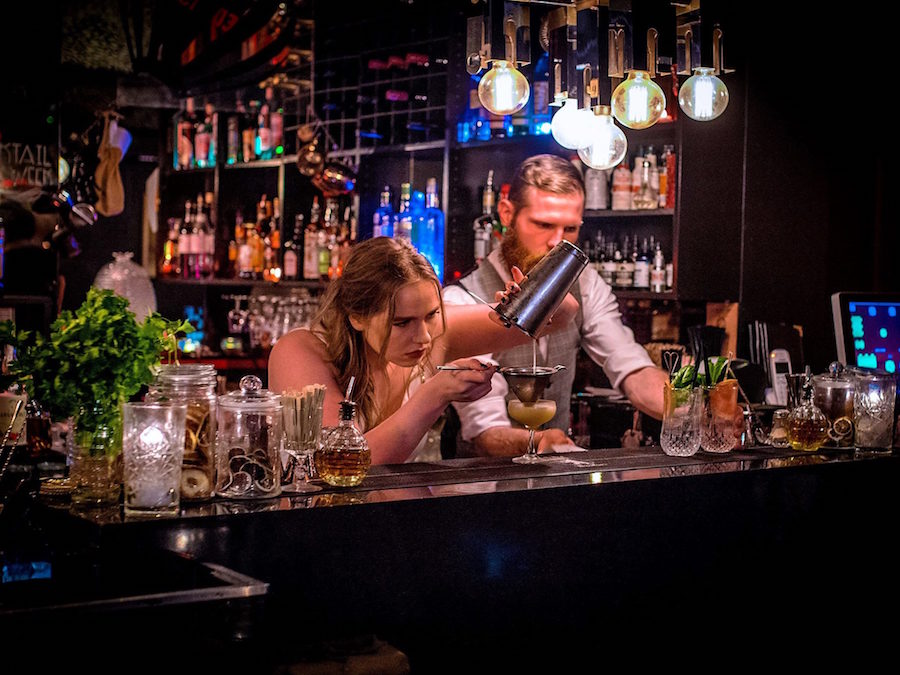 You can drink like you're Jay Gatsby at the Arizona Biltmore in the hush-hush mystery room. 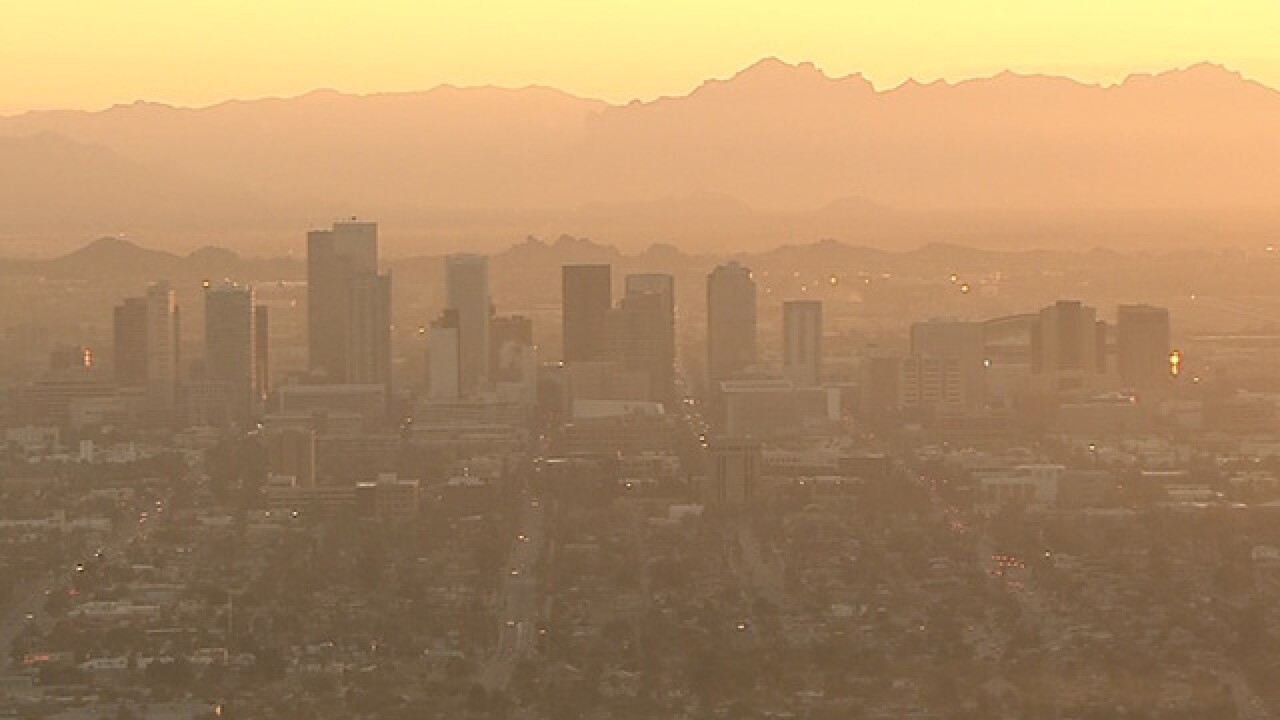 Consider yourself an expert on the Valley of the Sun?

There may be some sneaky Phoenix spots that can still surprise you.

Check out the video above for an inside look at the 10 best-kept secrets in Phoenix!

1. You can drink like you're Jay Gatsby at the Arizona Biltmore in the hush-hush mystery room. It used to be a speakeasy where high-society party people could tip it back during Prohibition. They don't make it easy to find the room. Ask the front desk for the spoken code or check the hotel's Twitter page and search the hashtag #speakeasy for the latest password.

2. Are you a Depression-era outlaw looking for a place to stash your goods? Steer your getaway car to the Mountain Vault , a high-tech, "Ocean's Eleven"-esque storage facility that's drilled into the side of North Mountain. Photography is not allowed at the site. Good luck trying to break in. The 6,000-pound steel door with 12-inch steel reinforced walls make it almost impossible to get to. Also, unless you are James Bond, don't even think about trespassing because the vault is protected 24-7 by an armed guard housed inside a bulletproof station.

3. The current location of Hotel San Carlos was actually the site of the first school in Phoenix, built in 1874. The school was condemned in 1916. A luxury hotel opened in 1928 and was a hot spot for Hollywood elite such as Gene Autry, Clark Gable and Marilyn Monroe. Two months after the opening, 22-year-old Leone Jensen died by suicide when she jumped off the roof of the seven-story hotel. The legend states Jensen had a boyfriend who was a bellboy for the inn and found out he may have had an affair with a coworker. The legend hints at the discovery as the reason for her demise. Guests claim the hotel is haunted by the heartbroken young woman.

4. There is a network of underground tunnels at ASU. They run underneath the campus and are used to heat and power the school.

5. Watch thousands of Mexican free-tailed bats take flight from a deck off 40th Street, north of Camelback Road. The best time to view this extraordinary event is spring through summer at sunset.

7. You need to check out the ceiling of the lobby at the Arizona Biltmore. It's made of gold leaf and reflects a golden glow onto those lounging below. The glittering 200-foot-long lobby remains only second to the Taj Mahal in size.

8. The Rusty Spur Saloon is Old Town Scottsdale claims to be the oldest saloon in "the West's most Western town." The bar offers live entertainment seven days a week.

9. Relax by the pool with local friendly wildlife at Boulders Resort and Gold Door Spa in Scottsdale. Guests spot bobcats and javelina by the pool so often that you are bound to snag a good Instagram photo.

10. Tour a haunted house. The Rosson House was built in 1895 for Dr. Roland Lee Rosson and his family. Caretakers of the property report a spirit who locks doors in the 10-room Victorian era mansion.